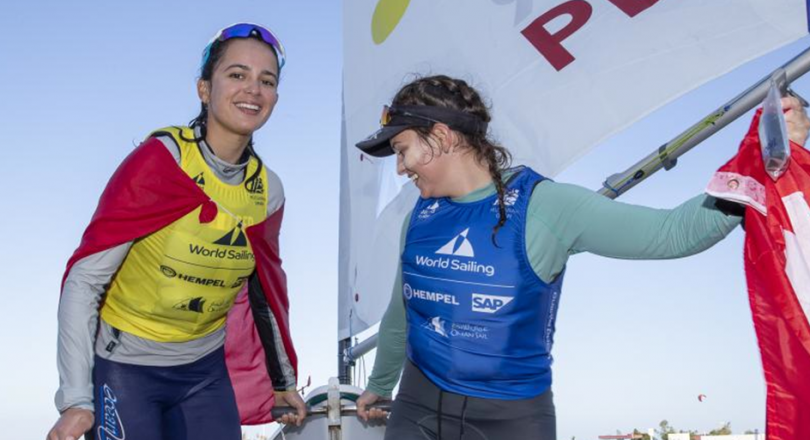 Florencia Chiarella (PER), Gold Medalist in the ILCA6 at 2021 Youth Worlds © Floyd Images 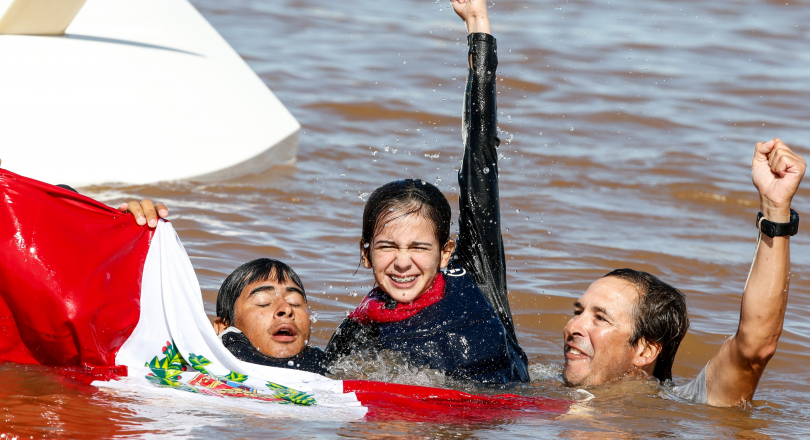 Florencia Chiarella (PER), the 2017 Optimist South American Champion, has made Peruvian sailing history by becoming the first to win a Gold Medal at the World Sailing Youth World Championship for her country in the ILCA6.

"I’m so happy," said Chiarella, proud to have won gold for an Emerging Nation. "I have trained hard for this. It is great that someone from Peru, from a third world country, has a chance to succeed in the sport of sailing."

Another former Optimist sailor Sebastian Kempe (BER), silver medalist at the 2018 Optimist North American Championship, made history for his nation by winning the Gold Medal in the ILCA6, the first ever medal of any colour for Bermuda at a Youth Worlds.

It was the first ever gold medals for Peru and Bermuda in the 50 year history of the Championship.