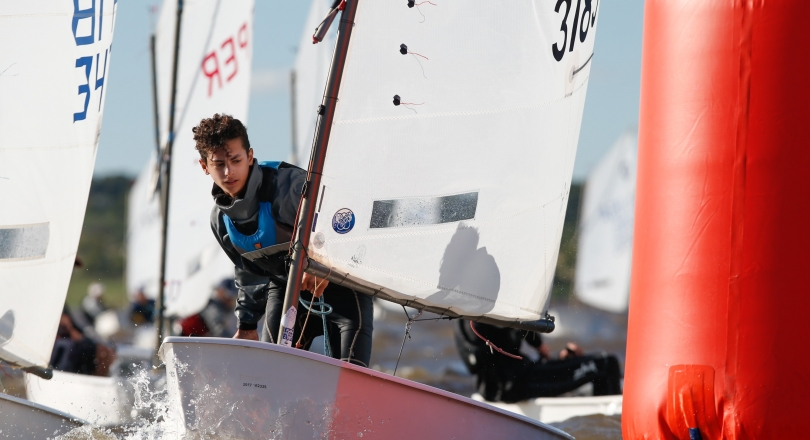 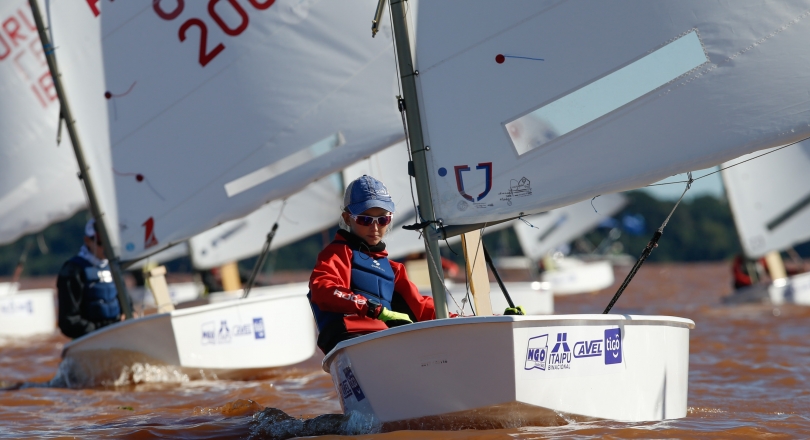 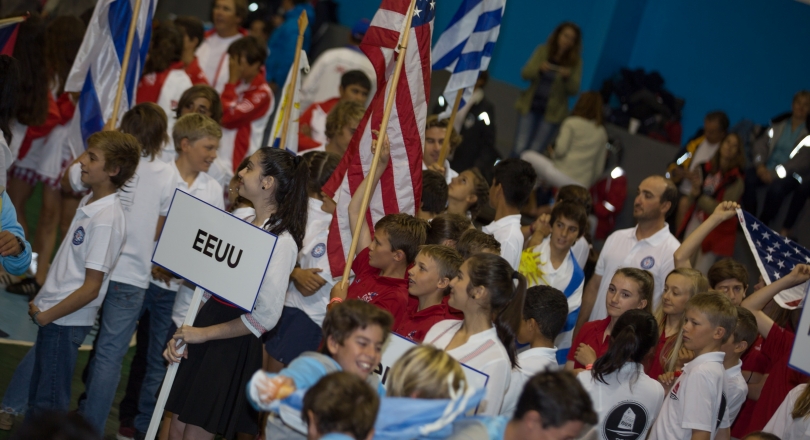 Check out the action of the 2017 Optimist South American Championships taking place in Encarnacion, PAR at http://2017southamericans.optiworld.org

130 Sailors from 11 Nations are battling it out to see who will be crowned the 2017 South American Champion. Sailors from Argentina; Brazil; Bermuda; Chile; Mexico; Paraguay; Peru; Puerto Rico; USA; US Virgin Islands; and Uruguay are enjoying the racing and the opportunity to meet new sailing friends from other parts of the region.

Racing started on Wednesday and 5 races have been completed so far in the Fleet Racing Championship. Lucas and brother Maximo Videlo from ARG are on top of the leaderboard folllowed closely in third place by three teammates from PER, Florenica Chiarella, Paloma Susana Poggione and Stefana Viale.

For updated results go to http://2017southamericans.optiworld.org/en/default/races/race-resultsall 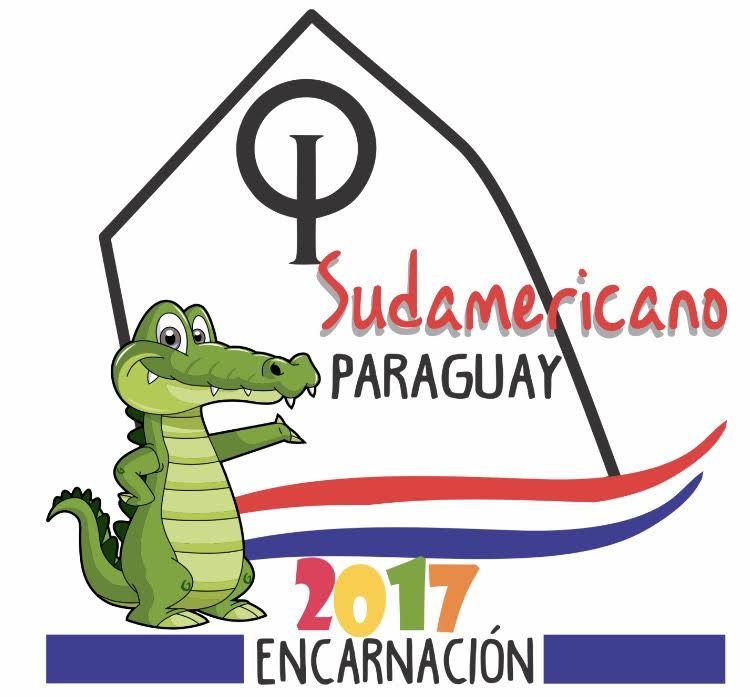