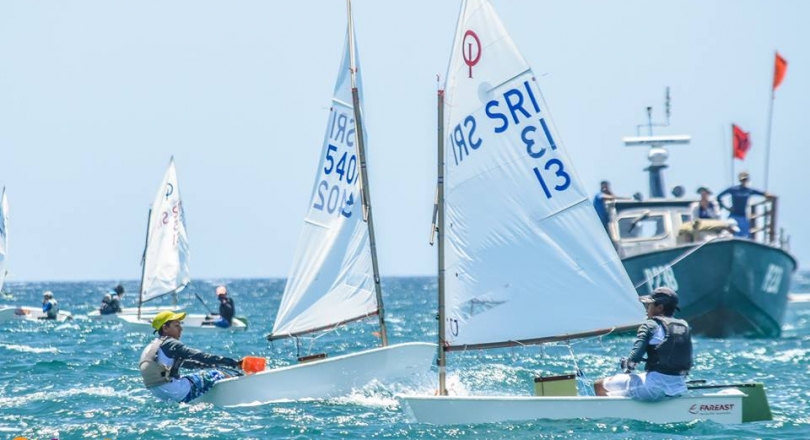 Results for the Final Day

It was another spectacular day on the water for Race 9 and Race 10 of the event.  Gold Fleet got off the starting line at 11:05 in 17-22 knots from 255 degrees.  The wind speed stayed consistently between a range of 16 - 23 knots and did not change direction all afternoon.  The final race of the day started at 13:00. 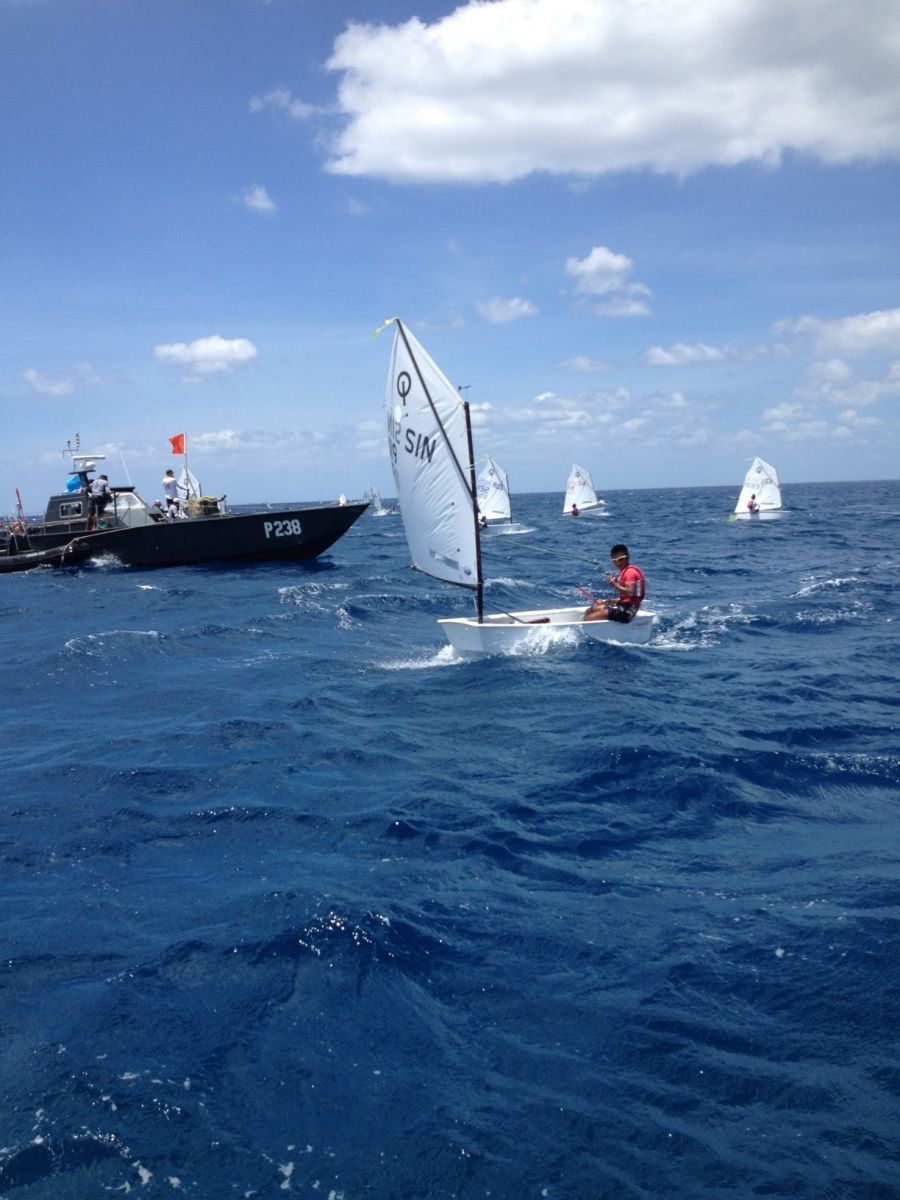 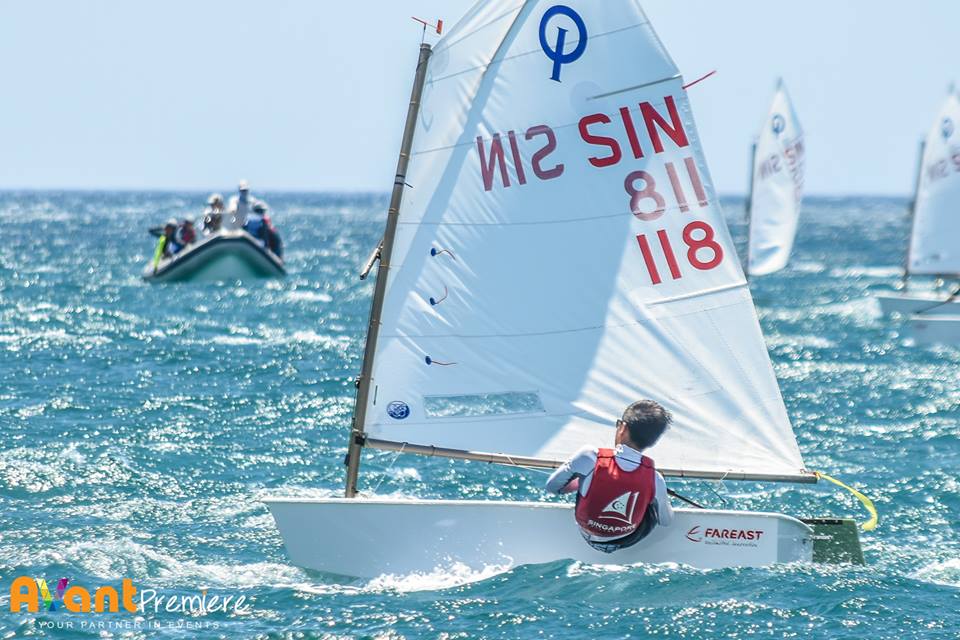 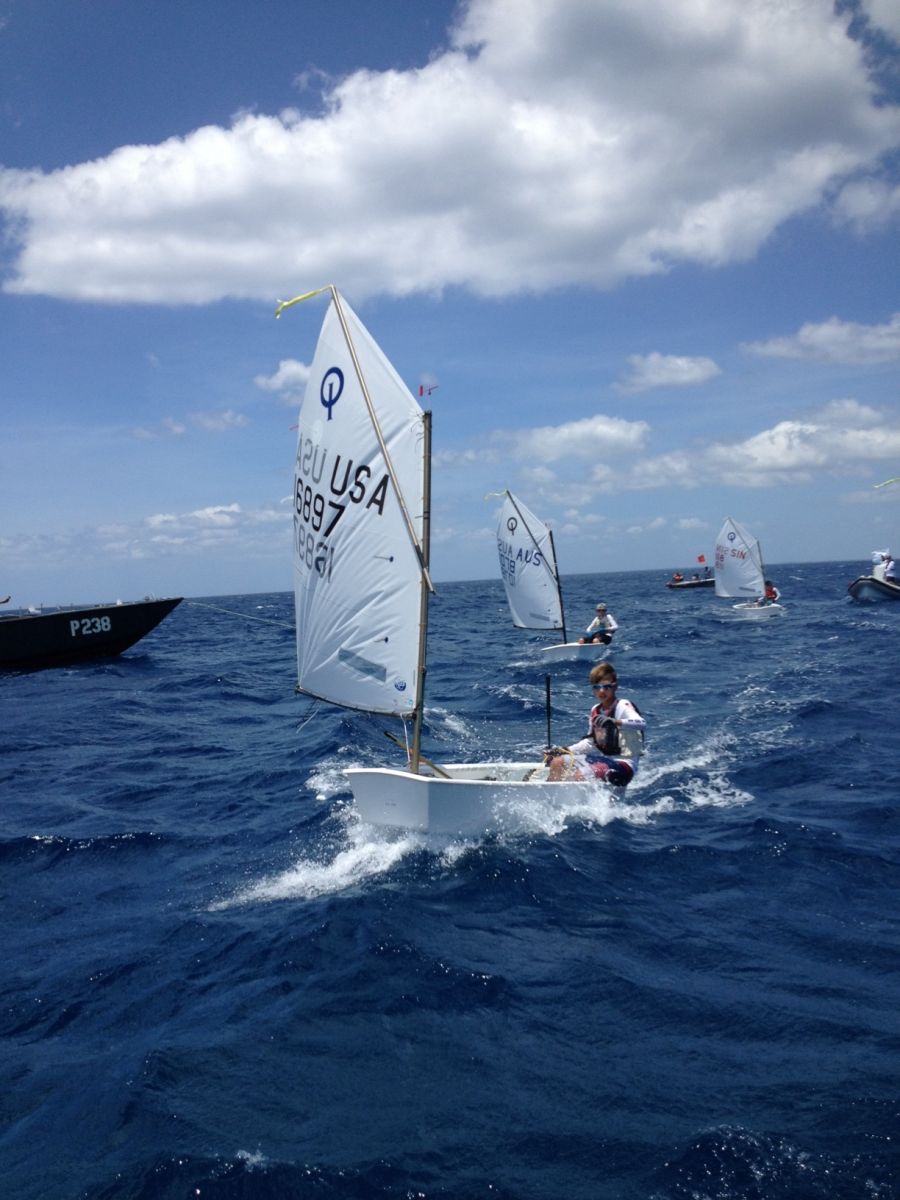 Another beautiful sailing day in Trincomalee with 3 races completed for a total of 8 thus far in the event.  The wind blew once again from 255-260 degrees, and held steady between 14 - 18 knots throughout the afternoon. 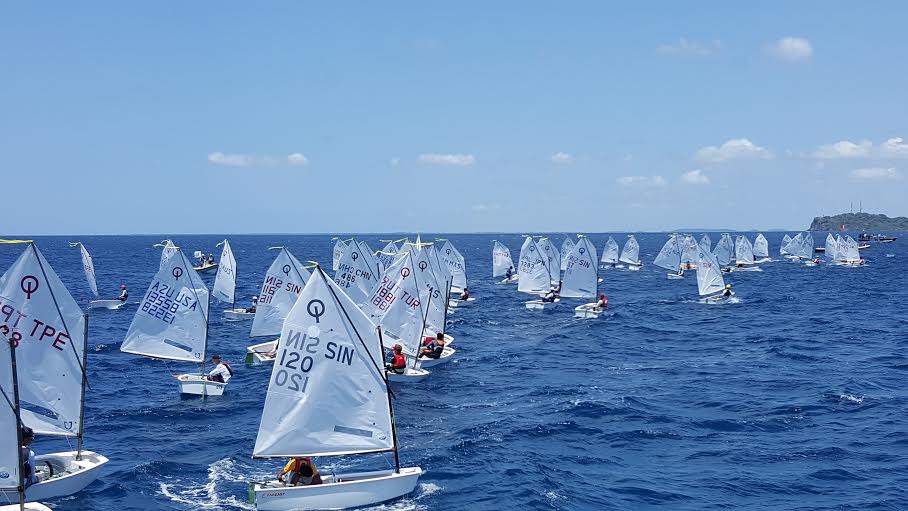 Here are the Yellow and Blue Fleet Assignments for the Final Series to be raced on June 3. 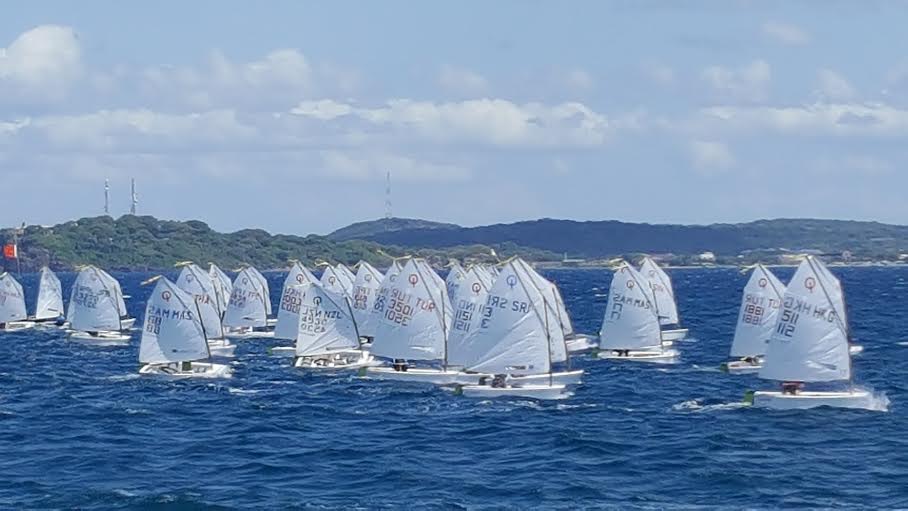 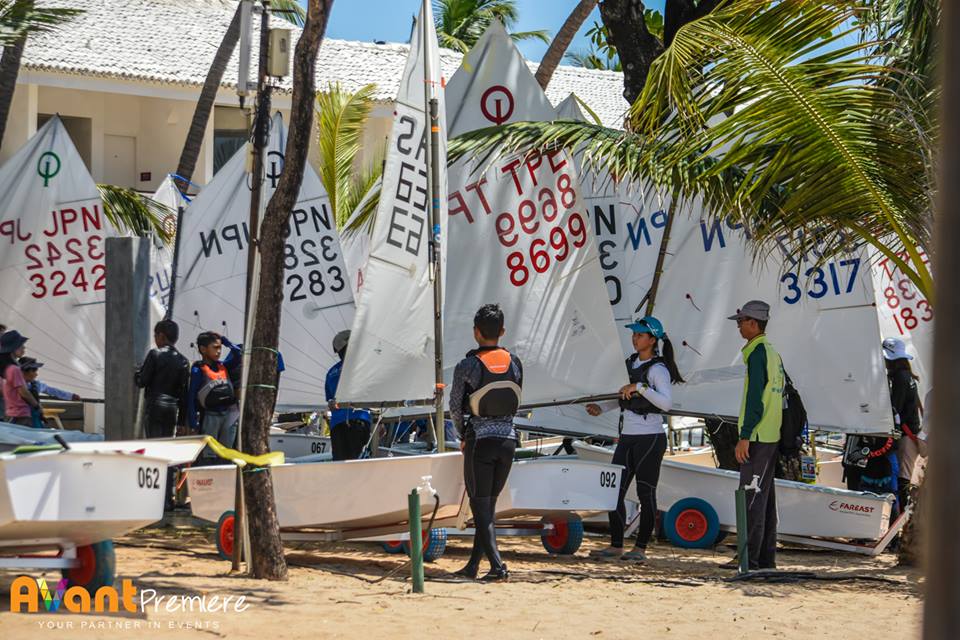 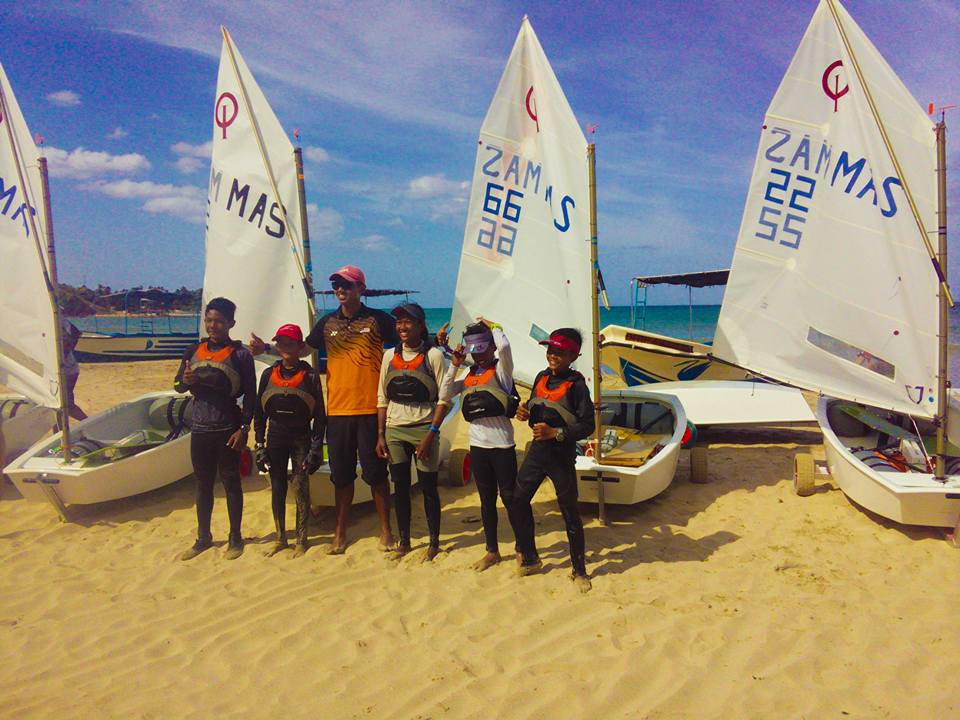 Malaysia is the new 2016 Asian and Oceanian Team Racing Champion! 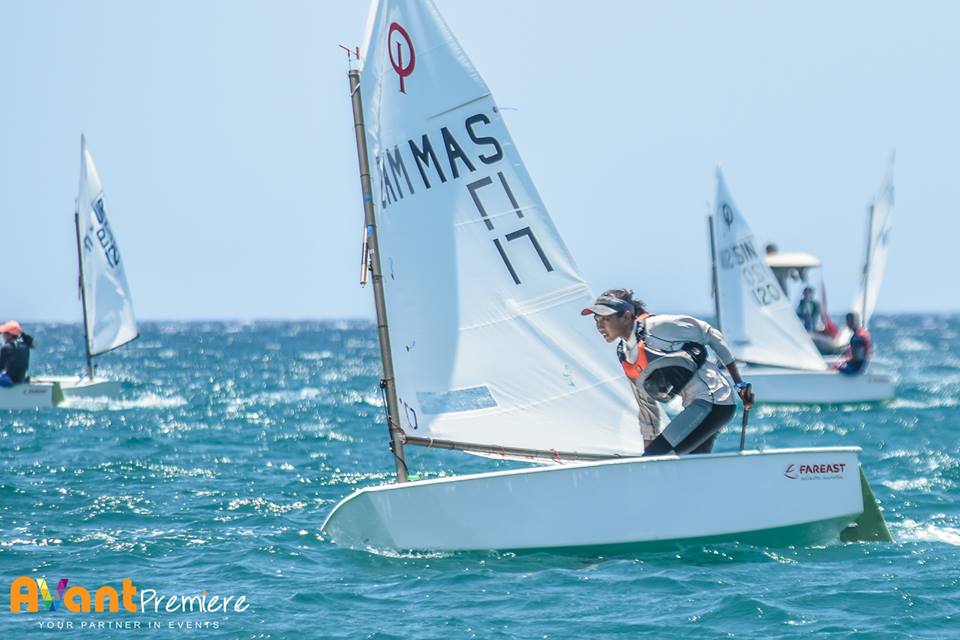 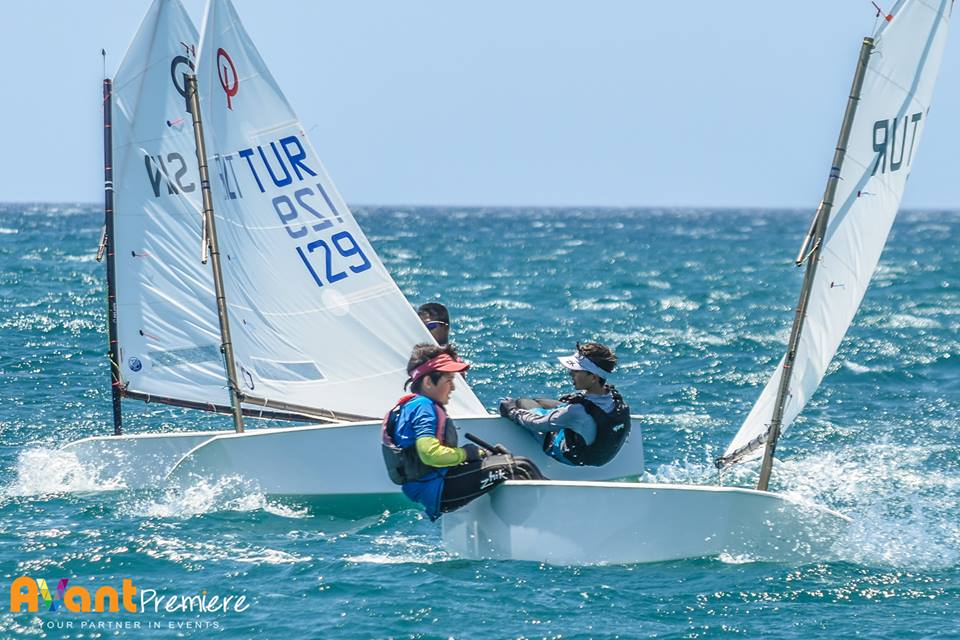 Sixteen teams competed for the coveted title and once again the conditions did not disappoint.  A perfect steady breeze clocked in from 250-260 degrees and held for the entire afternoon.    Thirty-two full races were sailed, starting at 10:00 and concluding at 14:45.

The Final Grid can be found here

Report from Trincomalee, Sri Lanka on May 31 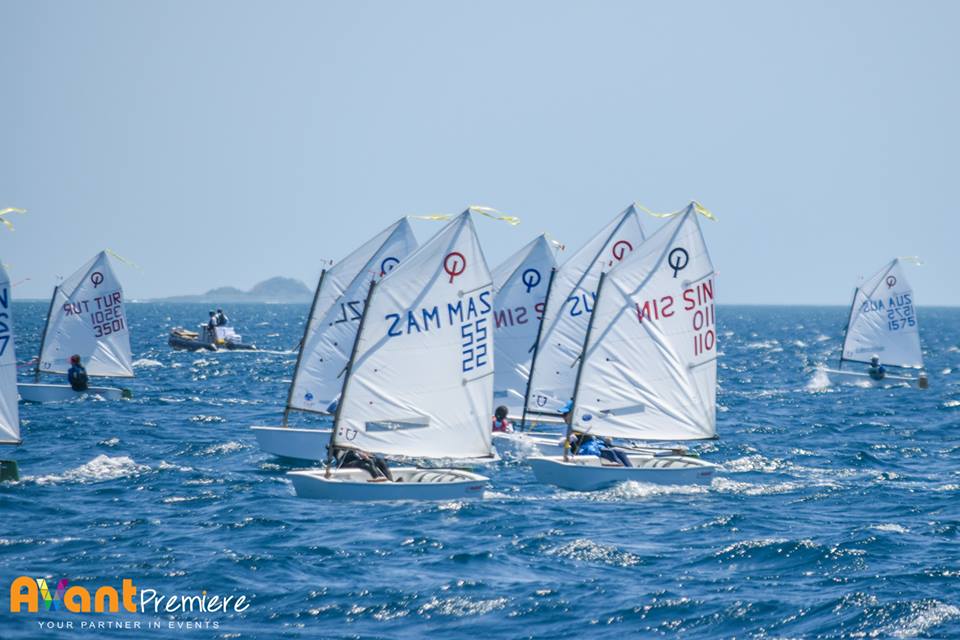 The first two days of racing in Trincomalee at the 2016 Cinnamon Optimist Asian & Oceanian Championship have been blessed by the wind gods.  Both days witnessed steady breeze of 15 knots or above, and sailors even competed in  23 knots during race 4 on Day 2.  The wind direction is holding steady in a range between 250 - 260 degrees creating generally flat water for the sailors. 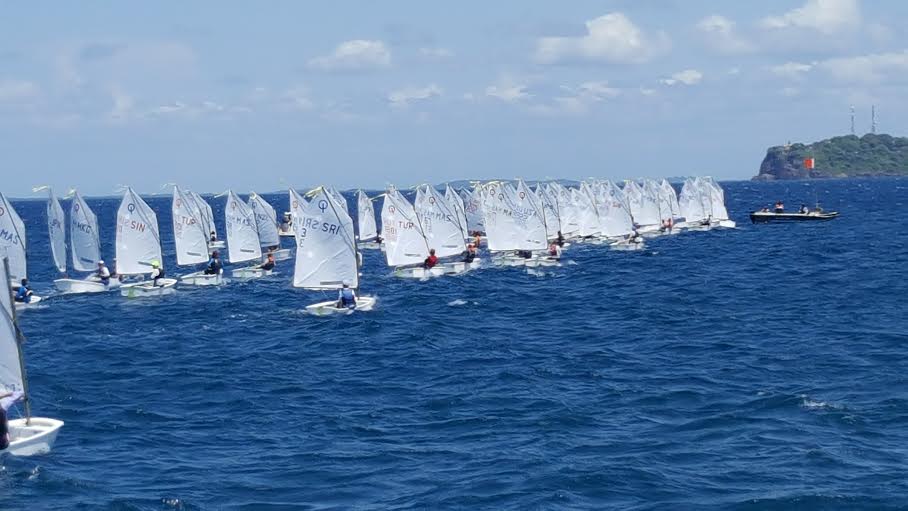 Five races have been completed for both yellow and blue fleets at the end of Tuesday, and the Race Committee has been hitting their target each time by have the length of the average race be about 46 minutes in duration.

Launching in the mornings has been a breeze with lots of help from the experienced Beach Master and his dedicated team. 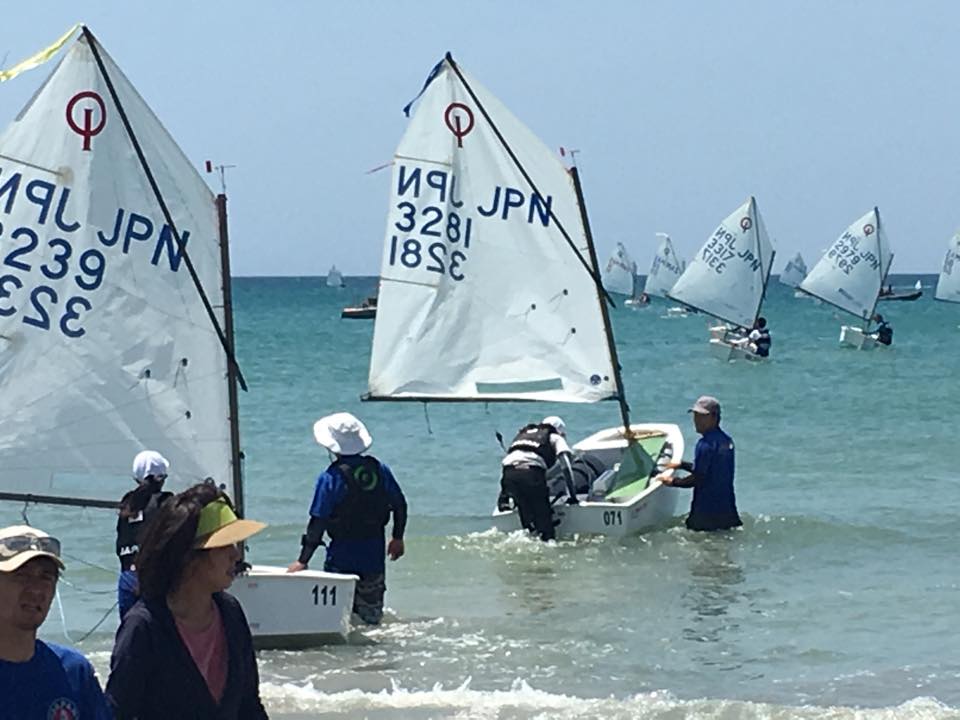 Great support from the Sri Lankan Navy as well who have provided 12 boats with personnel to patrol as safety boats on the course. 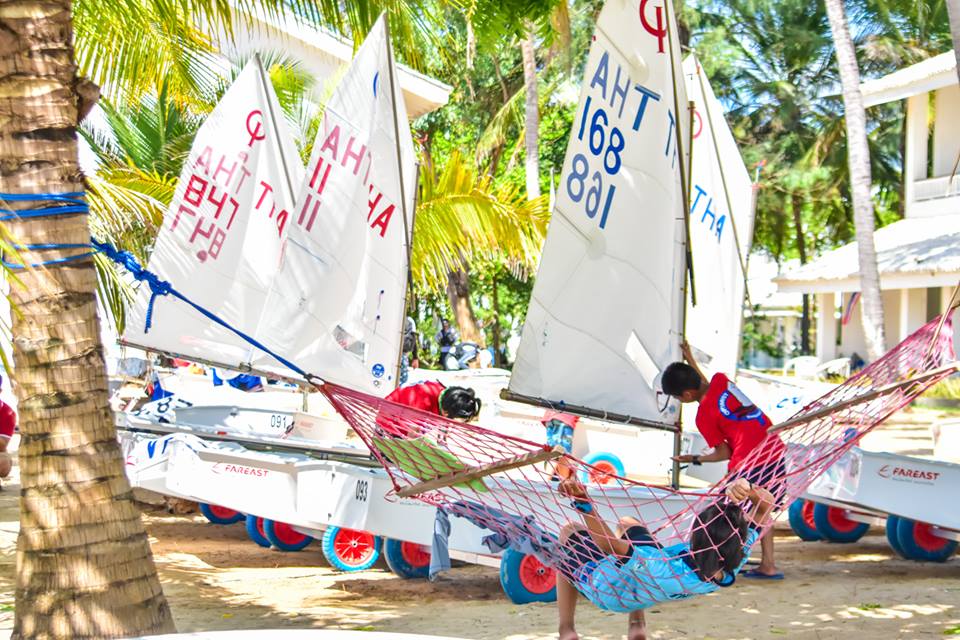 The 2016 Optimist Asian & Oceanian Championship is being held in Trincomalee, Sri Lanka, May 28 - June 5.

The Notice of Race can be found here