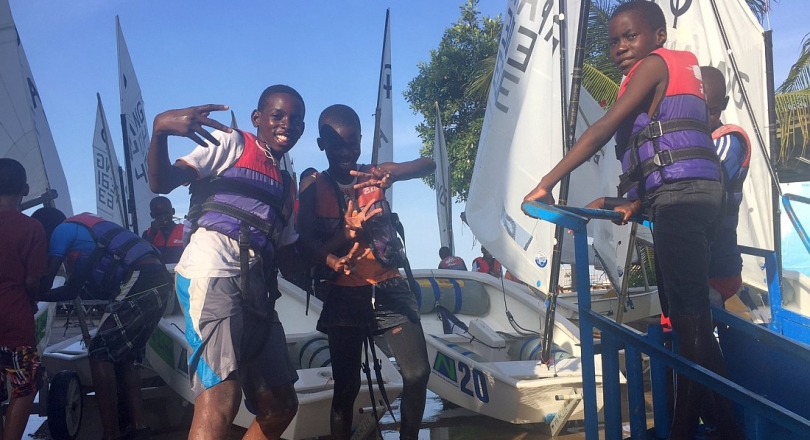 Follow our FaceBook page 'Optiworld' for all the up to date information about the 2016 Optimist African Championship!

We are posting news as it happens in Angola on the FB page, and lots of pictures too! 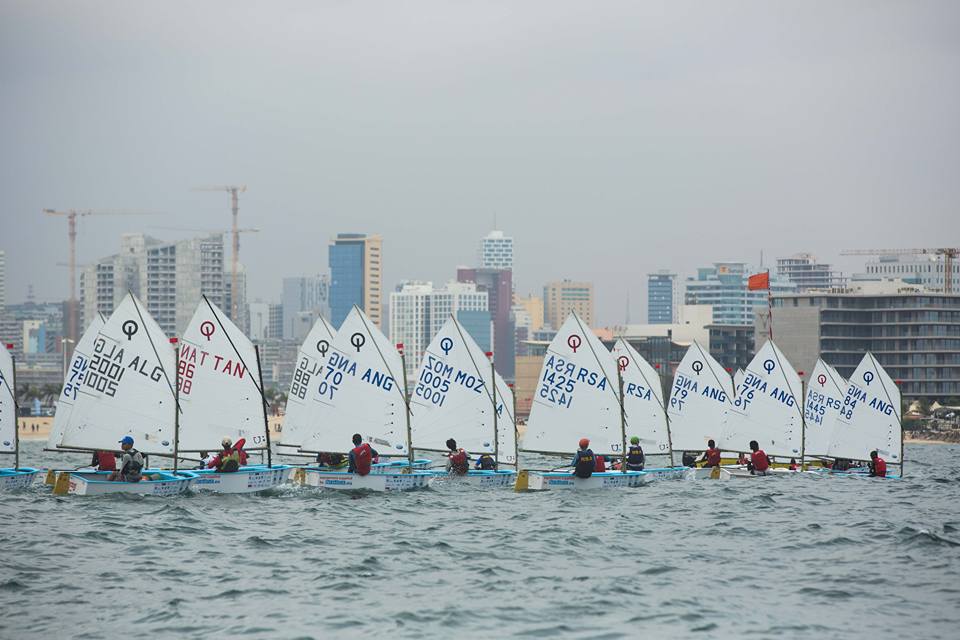 TEAM RACING SAILING INSTRUCTIONS HAVE BEEN PUBLISHED. You can find them here

Sailing Instructions have been published.  You can find them here 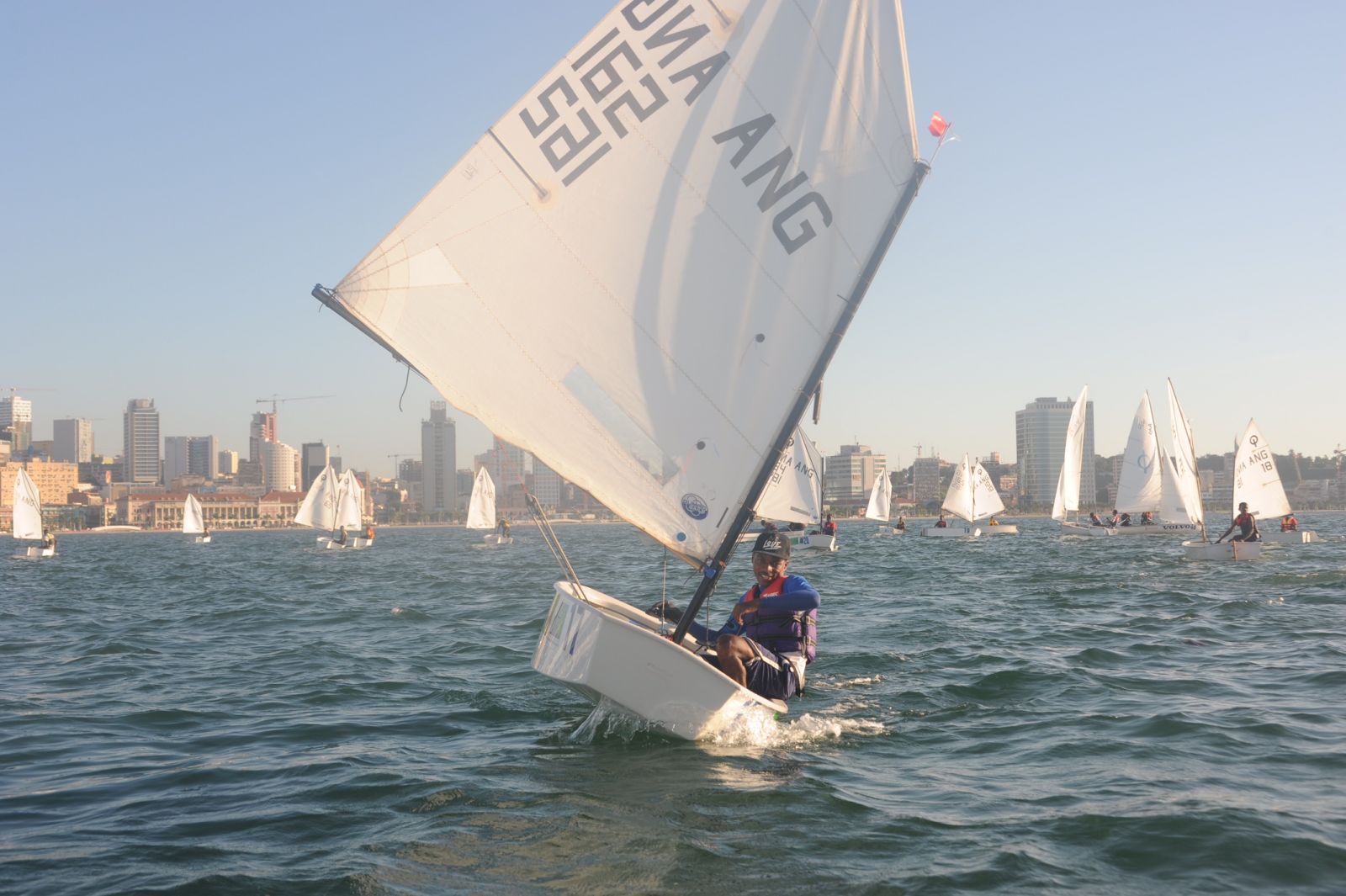 The Notice of Race for the 2016 African Championship in Luanda, Angola has been amended to include notes about commonly used currencies in Angola and accommodation for the teams.  You can view it here 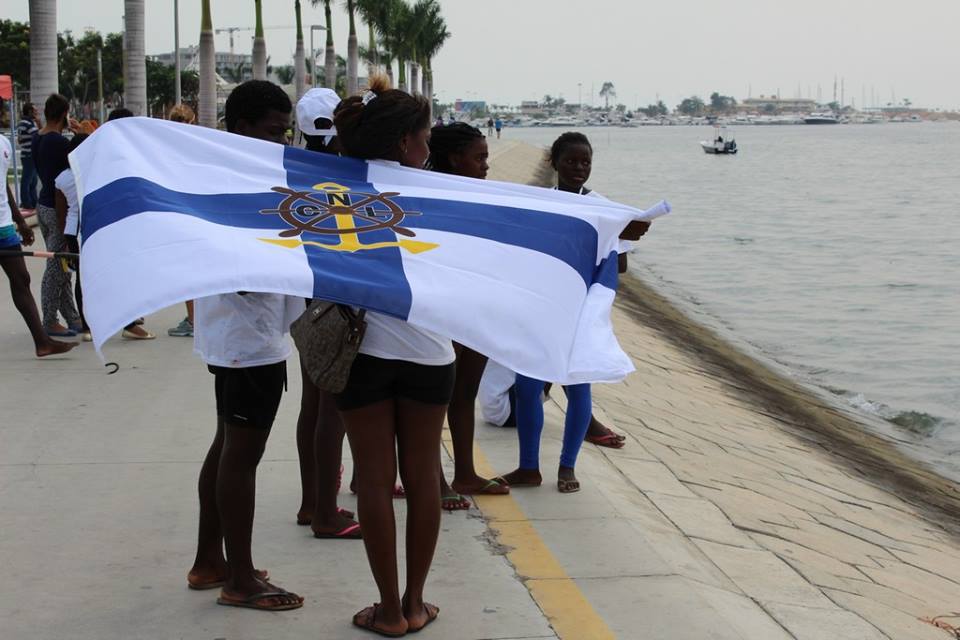