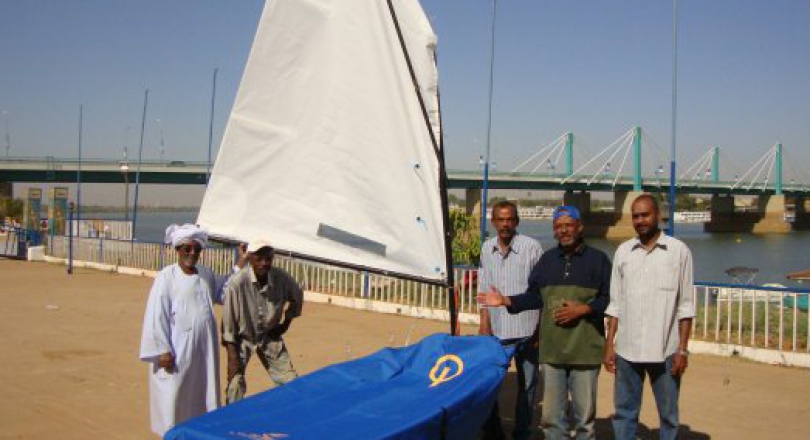 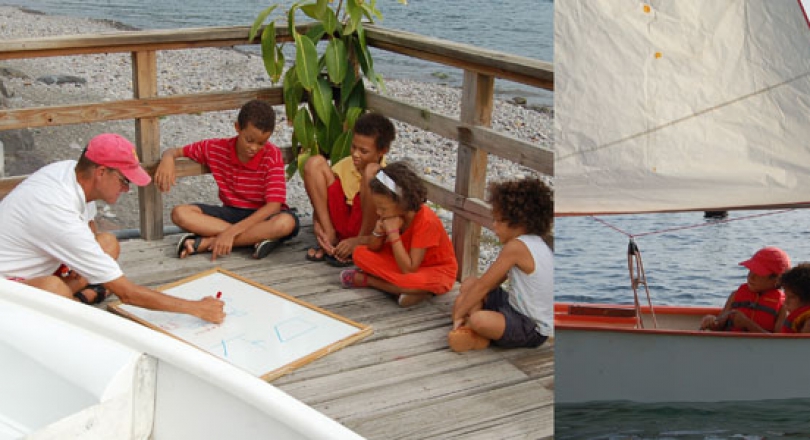 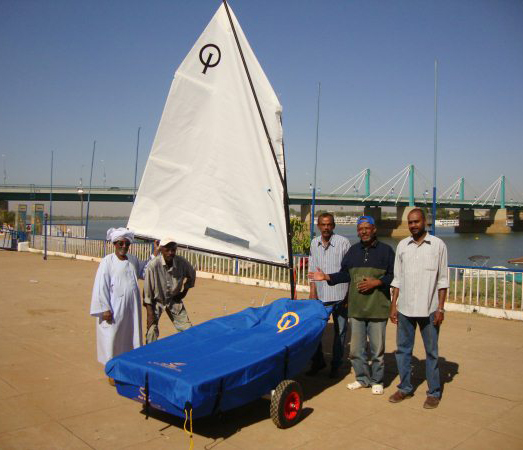 Sudan is the latest recipient of a fleet of Optimists sponsored by IODA under its "6 for 5" development programme. Twelve Optimists have been purchased by the Sudan Sailing Federation from Far East Boats in Shanghai and will be based at the Blue Nile Sailing Club.

The club, which is housed in the historic Melik gunboat used in the 1898 Sudan campaign has traditionally sailed in Khartoum One-Designs, a Morgan Giles 18ft sharpie dating from the 1930s. The acquisition of the Optimists is among the first fruits of a long-term plan managed by Mohamed Hadi Karim to develop "modern" sailing and to compete internationally.

The IODA has long highlighted Africa as one of its main development areas and last year also sponsored additions to the fleets in Angola and the Seychelles.

The Dominica Yacht Club successfully launched its Junior Optimist Sailing Program in August with the aid of an instructors course delivered by Peter Hoad. The DYC waited years for this day and give special thanks to Mr. Jerry Bethell of St. Lucia, Mr. Andrew Armour of the Anchorage Hotel in Dominica for help in transporting the optimist dinghies to Dominica and the late Mr. Anthony Gunn, one of our founding members of the DYC.

Kids of all heights, sizes and shapes came down to the beach to see what all the fuss was about sailing dinghies. During the first day, even before it was lunch time, parents from all over the island were calling and e-mailing the yacht club and its members for information about sailing and how their kids could get involved.

Many parents who had kids in the program explained that everything they had ever tried in the past for their kids never lasted more than a few days, but sailing was another issue. They said that the kids would wake up early in the morning getting their swim wear together, going over their knots and hurrying their parents to be on time as no one wanted to be late for Peter's class.

Hubert Winston, President of DYC said that they had been advocating sailing in Dominica for many years and hope that by next year, they will invite other kids and boats in the region to join together in Dominica for their first regatta. We wish them well.