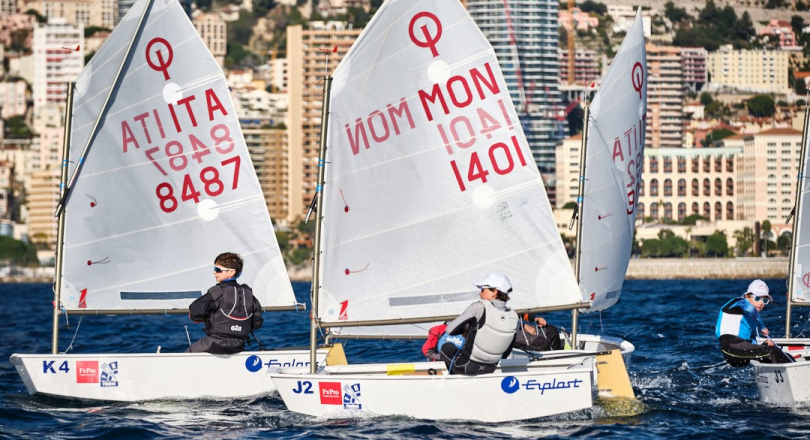 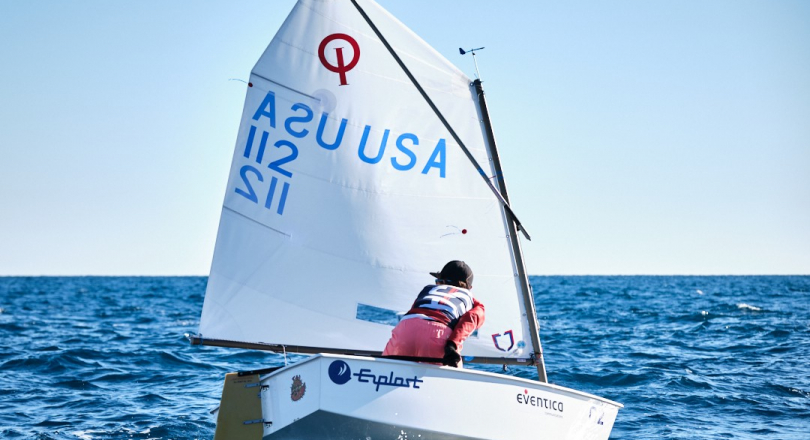 Fifteen nations and 60 under-14 sailors are in Monaco for this meeting which got off to a flying start. “It’s a real pleasure to welcome the new sailing generation to our race area and so satisfying to see how enthusiastic they are about this international event,” said YCM General Secretary Bernard d’Alessandri at the opening ceremony yesterday.

Racers in the arena

First into battle were the Swiss in a duel with the Netherlands, galvanised by the impatience of youth. In all, there were 60 team-on-team duels on this first day in a 12-knot southwesterly, ideal for bringing out the best in these talented youngsters. Tomorrow, all meet again for the next phase of the round robin that will take the total to 105 encounters. The best go through to the quarter finals for a place in the semis and on to the finals.

A podium finish the goal!

Many are here with a real chance of winning, like the national American team which includes the reigning World Champion in this class. The team is on fine form and have nailed their colours to the mast in a bid to repeat their 2020 victory. At the end of the first day, the Stars ‘n Stripes top the rankings with six wins out of six under their collective belt. A convincing result but is it enough to curb the competition which have plenty of lead in their pencils. With 45 matches remaining, the leaders will have to maintain their guard and keep a close watch on the Germans and Croatians, the other favourites.

By winning their encounters with Belgium, Italy, Uruguay and Turkey, the Monegasques are lying 5th this evening in the provisional ranking.

Rendezvous tomorrow at 10.00am for the next round!