OBJECTIVES
FORMAT OF THE SERIES
OPTIMIST AFRICAN CHAMPIONSHIP (AC)
The format of the Championship will be published in the Notice of Race.
a) A minimum of 3 races shall be sailed to constitute a series.
OPTIMIST AFRICAN TEAM RACING CHAMPIONSHIP
This championship is organised for up to 16 teams from IODA Members represented by at least four sailors. The qualification system is as follows:
a) After the total number of completed races sailed before the team racing event(s), the total points of the 4 competitors with the best cumulative results from each Member will be added to give a total score for the first team of each Member. The total points of the following 4 sailors with the best cumulative results from each Member will be added to give a total score for the second team of each Member.
b) The host country has the right to enter up to three teams (when it has sufficient sailors entered in the IAC) even if not so qualified. Such teams shall replace the last team or teams stated in 5.2(a).
c) If the number of teams eligible to sail the team racing event is less  than 16, the series will be sailed with the number of existing teams according to a format provided by the IODA PRO.
EVENTS
The following events shall be included in the official programme for the championship:
a) Two Measurement days
b) Team Leaders’ Meeting
c) Opening Ceremony
d) Championship Series:
e) Prize Giving Ceremony
ENTRY
Subject to Conditions for Optimist Continental Championships 9, 10 and Condition 7.3:
a) Entries for a Continental Championship shall only be open to IODAMember Countries who have paid their subscription on or before the Official Arrival Day.
b) African Members of IODA may enter up to 10 sailors. The host Member may enter up to 20 sailors.
c) The IODA Executive Committee may decide to allow entries from non-African Members depending on the number of registered African sailors and the limitations of Condition 7.3.
d) The defending African (closed) Champion may participate, if eligible, in addition to the number of sailors allocated to his country. This sailor will not count for the gender quota requirements.
e) African Members are defined as those so listed on the IODA website. Countries geographically partly in Africa but politically in Europe shall be
considered to be African in respect of sailors resident in Africa.
PRIZES
In addition to Condition 7 of the Conditions for Continental Championships, prizes for the Optimist African Championship
shall be awarded at least to:
a) The 3 best placed sailors, without gender distinction, regardless of their continent of residence;
b) The 3 best placed sailors, without gender distinction, whose IODA member is from Africa. The first of these 3 sailors will become the African Champion and will be awarded the permanent trophy.
c) The 3 best placed girls regardless of their continent of residence;
d) When the fleet has been divided into divisions, medals or small tokens should be awarded to the top three sailors in Silver and Bronze fleets where applicable.
Team racing events shall be awarded at least to:
a) The 3 best placed teams in the African Team Racing Championship.
b) The best placed team whose Member is from Africa, if different from above.
c) It is desirable that prizes for the team racing events include a trophy or a medal for each team member. 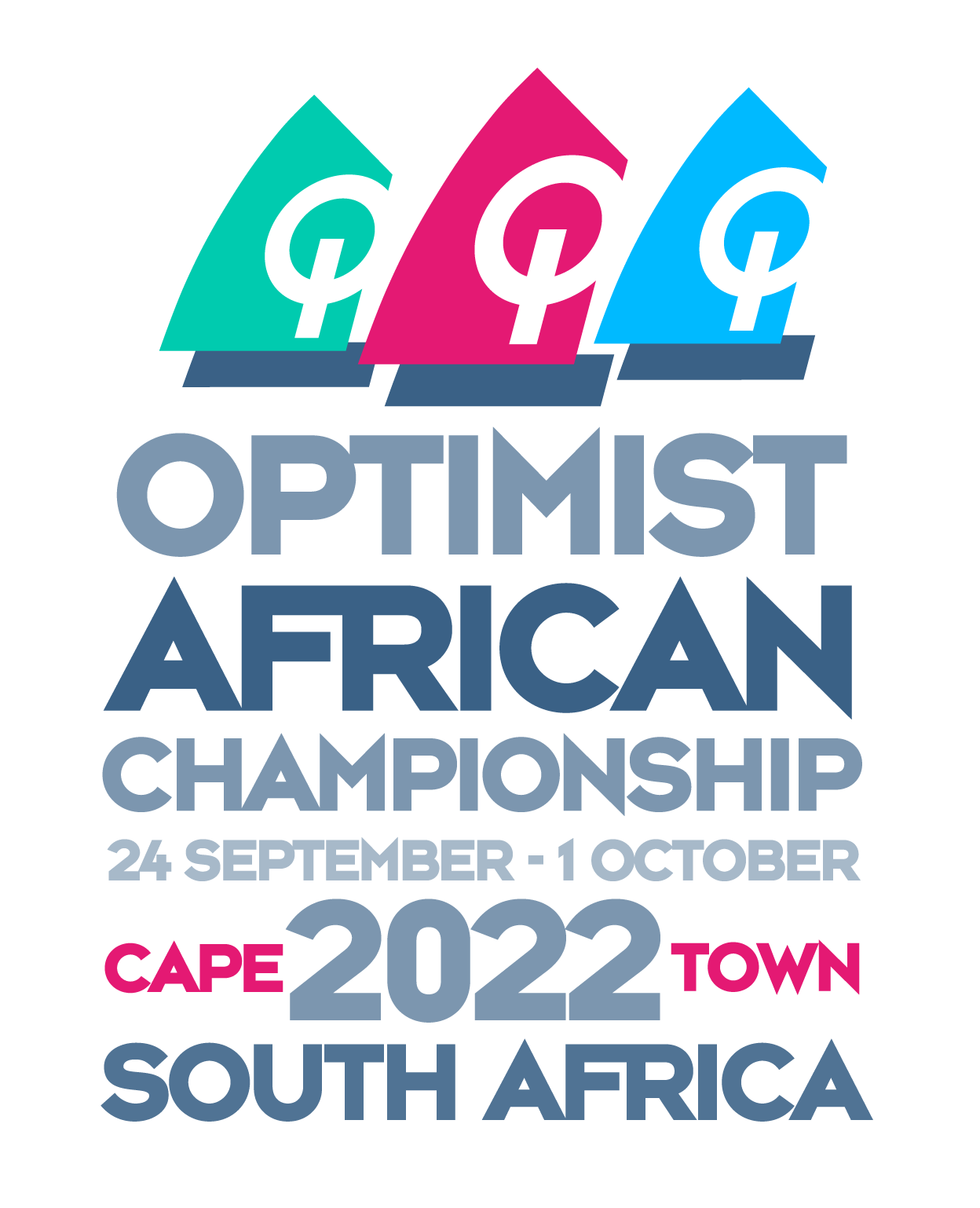 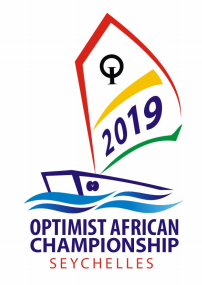 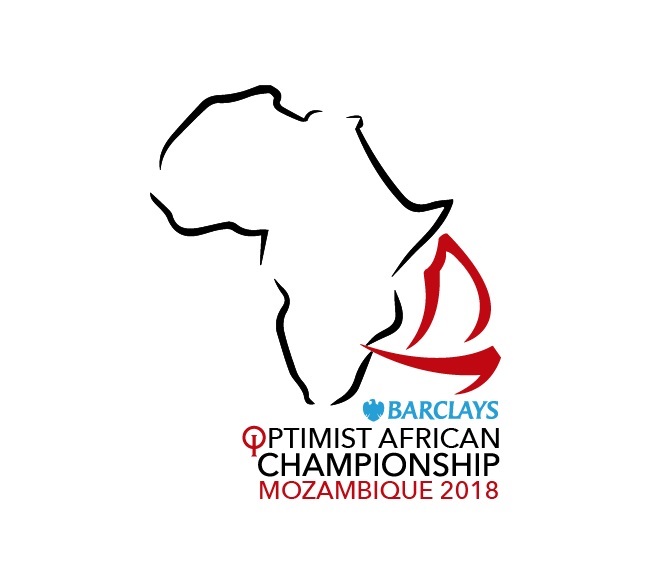 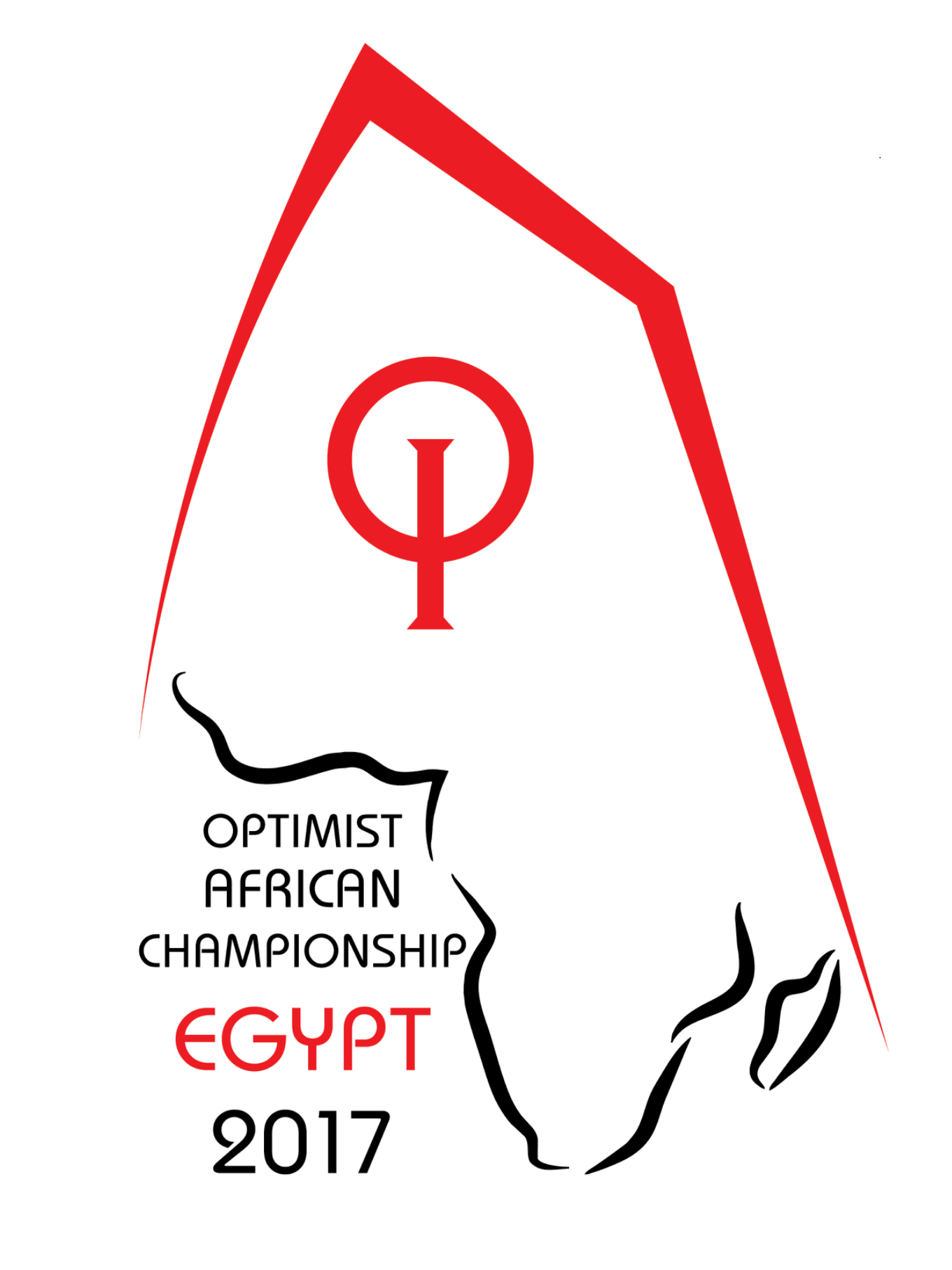 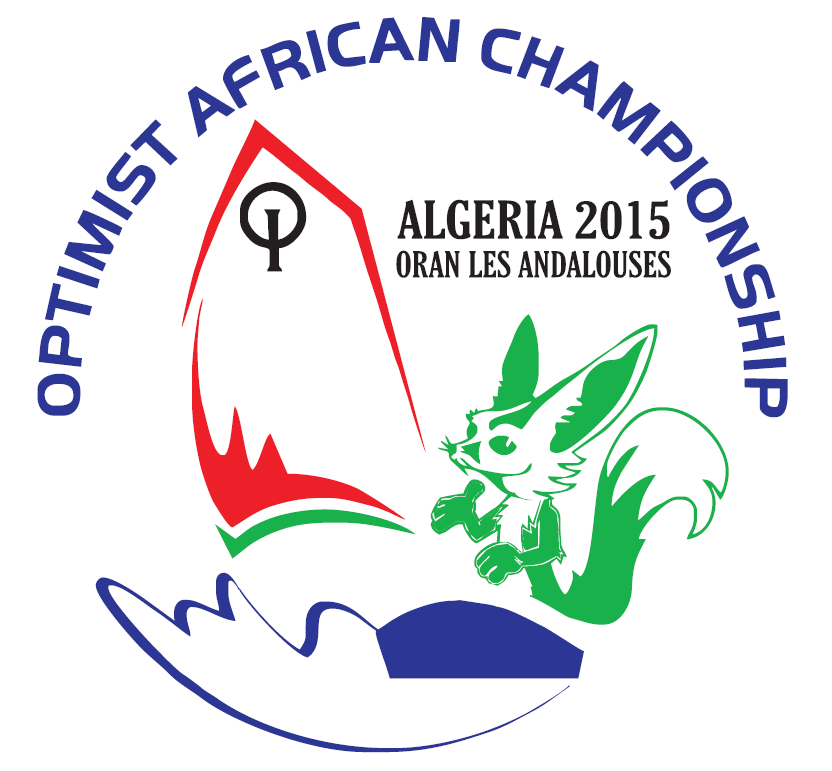