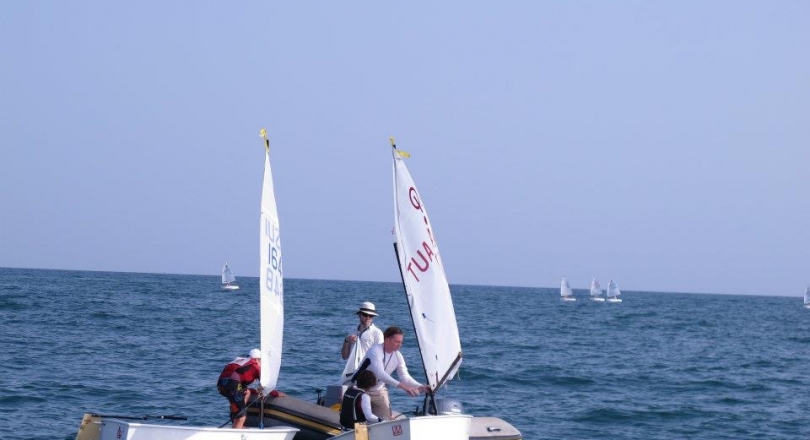 Jurgen gained his first measurement experience during the 2006 ABN AMRO IODA Europeans in Workum, NED and following his appointment as ISAF International Measurer for the Optimist, 420 and 470 Class in 2010, he became a member of the IODA Technical Committee in 2012. 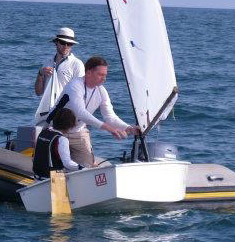 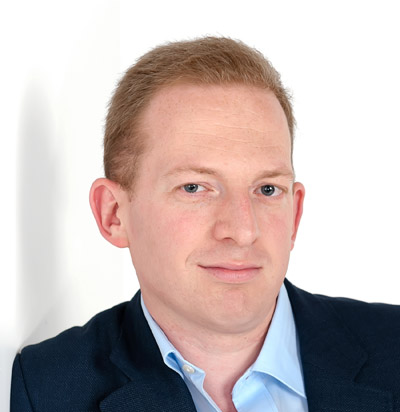 In addition to his activities as national optimist and IRC measurer for Belgium, he currently is a member of several committees and working parties in ISAF and other International Class Associations:

Professionally he works as a piping and mechanical engineer with Fluxys Belgium NV, the independent operator of the natural gas transmission system in Belgium.

Together with the other Technical Committee members and the prototype measurer(s) he will continue to ensure fair play on the water, liaise with ISAF and maintain the Class technical documents in compliance with appropriate standards.
Dialogue with members and builders/suppliers remains very important to the Class, so do not hesitate to contact him or one of the other Technical Committee members, either face-to-face during an IODA event or using digital resources as they develop during the coming months.

Jurgen can also be contacted through the Secretariat <info@optiworld.org>