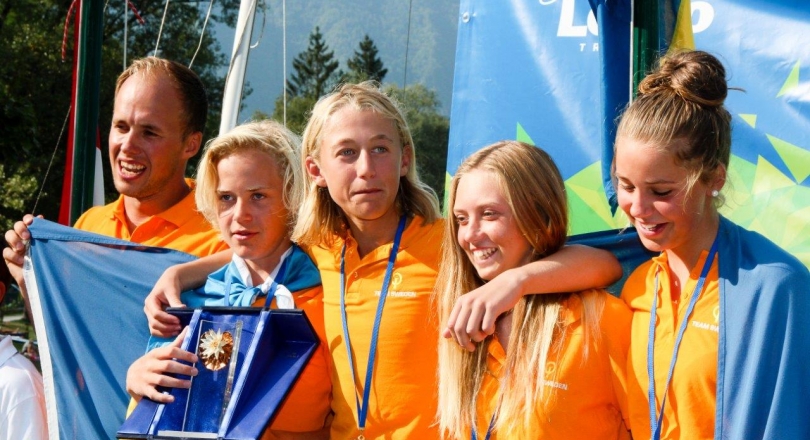 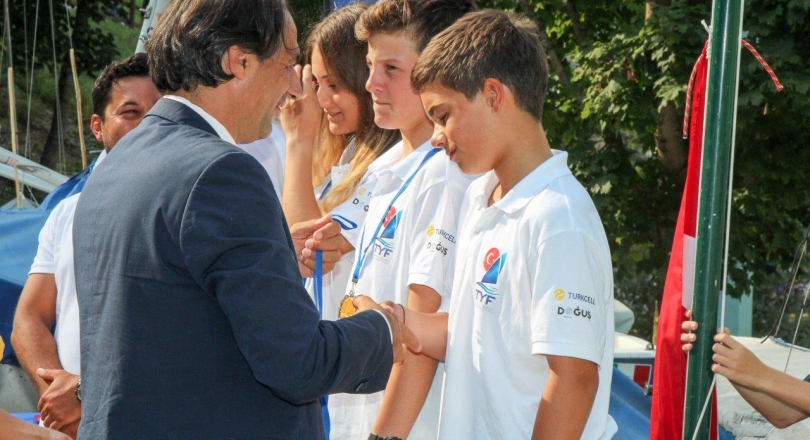 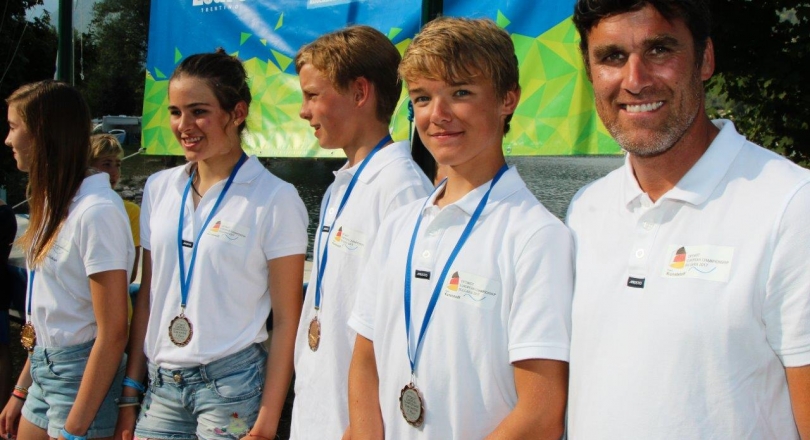 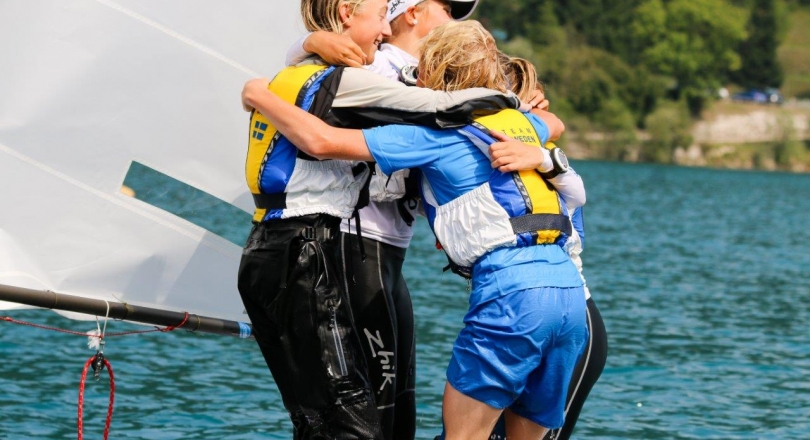 16 Teams from across Europe battled it out over 4 days with Sweden winning the penultimate prize of 1st overall winning gold and the Cassa Rulale di Ledro Trophy. Team Turkey who were tied in wins after Stage 2 with Team Sweden with 5 each finished in second.

This was the first year that teams consisted of 4 team members with 2 boys and 2 girls competing for each country.

Many thanks to the Associazione Vela Lago di Ledro (AVV), ITA for hosting the IODA Championship and to all of their supporters, volunteers, and sponsors who made the event possible.

The final results are:

For more information, results from the various stages and photos of the event, go to the Event Microsite.    http://2017europeanteamracing.optiworld.org