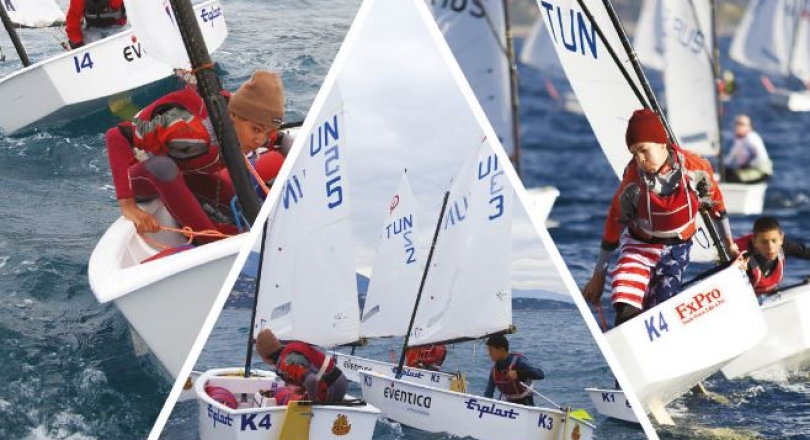 For the fourth consecutive year, four Swiss youngsters from the Gstaad Yacht Club won the Monaco Optimist Team Race, an international event organised by the Yacht Club de Monaco, with the support of FxPro and FON that drew 13 nations.

Keen to develop this team race event, for the sixth edition the YCM had invited 16 teams of four Optimists, rather than 12 teams as in previous years, with the boats being supplied by the Erplast boatyard for the 64 youngsters, aged 12 to 15, taking part. These budding young sailors could one day be representing their countries in international contests and the Olympics.

“With 154 races held over four days, the originality of being able to race in the harbour which is rare and safe for children - not forgetting the Yacht Club’s new facilities and the entertainment on offer in the evenings, like for example the giant babyfoot that brought teams and coaches together – Monaco is ‘The place to be’ for this race format,” commented Alfredo Ricci, Principal Race Officer and the man in charge of team racing at the ISAF.

Already in the lead after the Round Robin with 13 wins out of 15 races held, the Gstaad Yacht Club again proved invincible in the final phases to take the top step of the podium.  But they had a lot to contend with from the newcomers. “It’s was hugely satisfying to retain our title. The level across the playing field was very high and our goal remains to stay N°1 among the best,” said a delighted Antonis Drosopoulos, the Swiss team coach.

Coming in a worthy second were the Finnish team from Helsingfors Segelsallskap (HSS Helsinki), followed by the Russians from the St Petersburg Yacht Club’s Sailing Academy.

A great performance, too, from England’s Parkstone Yacht Club team who for this their first visit to Monaco for the event split the two French clubs to grab 5th, just behind French regulars from the Yacht Club Aquitaine. The PACA team which brought together the four best young Optimist sailors from the league (Marseille to Menton) were making their first appearance in this very international field.

Monaco’s national anthem, presentation of teams and a parade of 64 proud youngsters, aged 12 to 15 from 13 nations, carrying their national flag heralded the start of the 6th edition of the Monaco Optimist Team Race, organised by the Yacht Club de Monaco.

Spring-like conditions with a steady 10-15 knot breeze provided ideal conditions for the first day, allowing for 56 races in four hours, a record, much to the delight of the sailors and Alfredo Ricci, Principal Race Officer and Bruce Hebbert, Chief Umpire.
The all-new Monaco team, just starting out in this Team Race discipline and coached by Margaux Meslin, includes Simon Maltcev (Team Captain), Antoine Arnoult, Logan Viciana and Mathéo Sperry, all from the Yacht Club de Monaco’s Sports Section.
In the wake of their elders who finished 3rd overall in 2014 and 2nd in 2013, this group of highly motivated youngsters pulled off five race wins out of seven today.
The Gstaad Yacht Club, winner of this event for the last three years, are again in the vanguard as the team to beat, with six victories out of seven races held, like the French teams from Aquitaine and the Ligue Provence Alpes Côte d’Azur.
Starting tomorrow, the Optimists will be joined on the water by three other classes as Act 3 of the Monaco Sportsboat Winter Series gets underway.
Divided into two rounds, this winter regatta programme (five Acts in total) sees more than 50 one-design boats in the J/70, Melges 20 and SB20 classes out on the water, accompanied this weekend by national coach Philippe Michel.
Monaco

A brisk 20-knots in brilliant sunshine and a metre swell greeted sailors today: superb conditions that only Monaco can provide in the middle of winter.

In the harbor, 64 budding young sailors, aged 12 to 15 and representing 16 invited sailing clubs battled it out in the Monaco Optimist Team Race. The Gstaad Yacht Club, three-time winner of this event, qualified easily with 13 wins and only 2 defeats. They are joined in the semi-finals by the English from Parkstone Yacht Club, the French from the Aquitaine Yacht Club and the Finns from Helsingfors Segelsällskap. 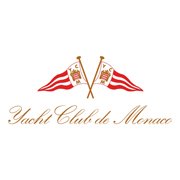