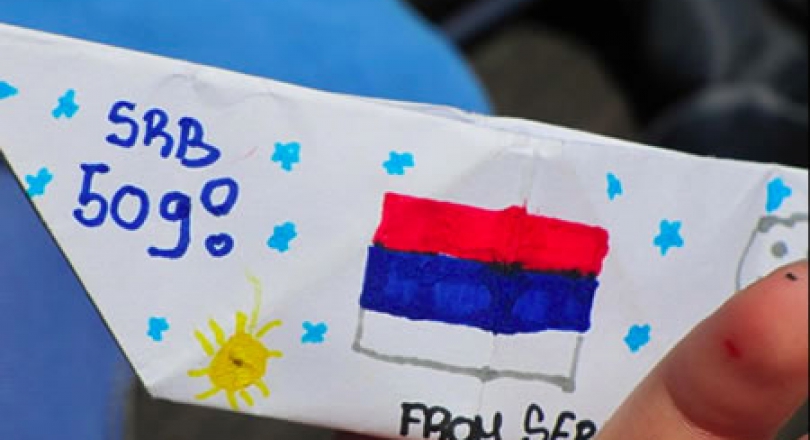 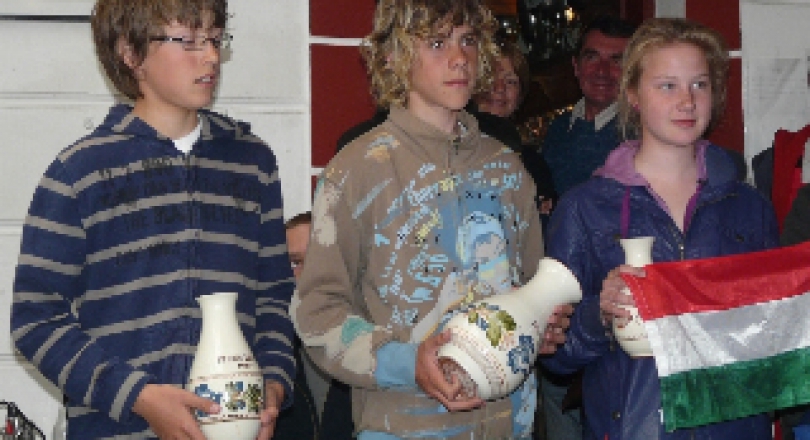 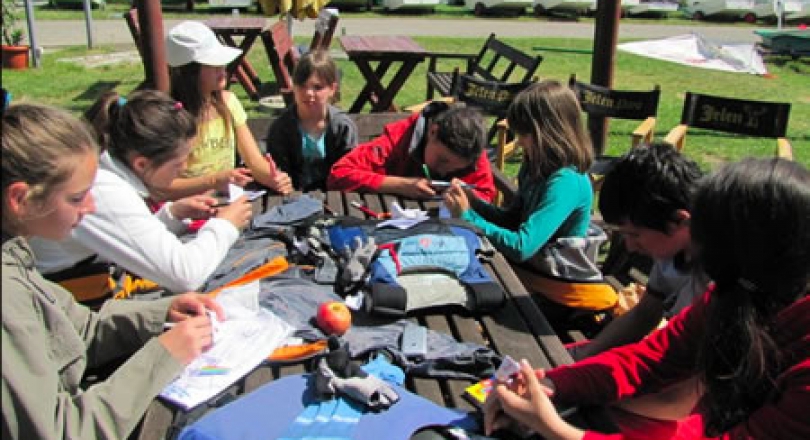 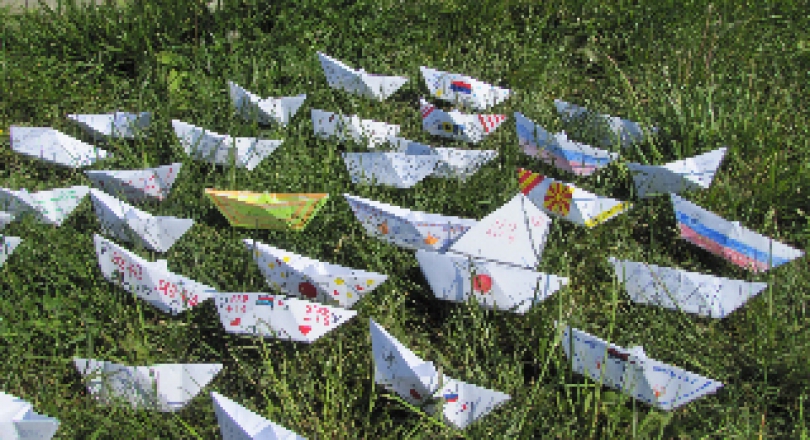 The organisers of the SEEOOC believe that sailing is all about fun!! And they are right! :) The fifth edition of the event saw 70 sailors from 8 countries enjoy not only sailing, but also singing, playing football and making tons of friends while in Palic. 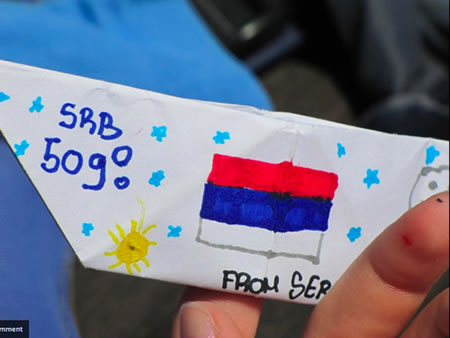 Slovenia, Slovakia, Czech Republic, Hungary, Montenegro, FYRO Macedonia, Albania and Serbia were represented by sailors eager to get the most out of an event that has been increasing in popularity and fun for the last five years.

The weather did not help much: the first day had winds of varied directions that never settled and the last day was rainy with no wind at all. Luckily the Race Committee had managed to start four races in 6-knot winds from the North on Saturday the 7th. 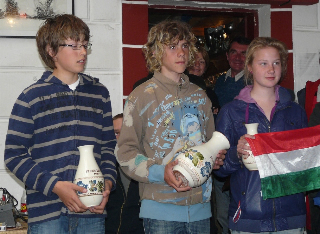 The champion was Ivan Pusic from Montenegro, who scored 8 points after a second, two thirds and an eleventh that he discarded. Second overall was Ziegler Kristof from Hungary, two points behind Ivan, and third overall and first girl was Hungarian Lilla Takacsy. 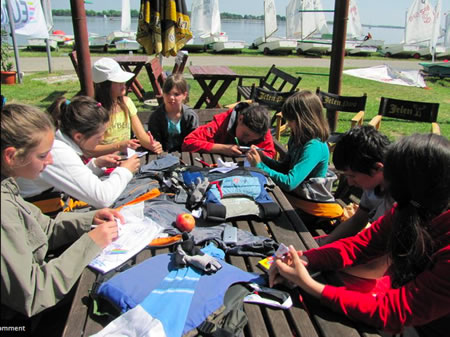 Apart from having lots of fun, competitors had an oportunity to show their support for the Japanese people. The tsunami in Japan earlier this year had reminded the organisers of their first edition in 2007, when they were visited by a team of cheerful Japanese sailors. It was with them in mind that they decided to express their solidarity by sending a 'fleet of wish-boats' to Japan with messages written by the sailors coming to Serbia this year. Each sailor was provided with an origami boat on which they wrote some words to their Opti friends in Japan. Sailors responded to this initiative with great enthusiasm, writing messages that showed their concern and love to their fellow sailors. Here we copy some of them:

The boats will be sent to Japan in the coming days.

Thanks SEEOOC, on behalf of IODA.