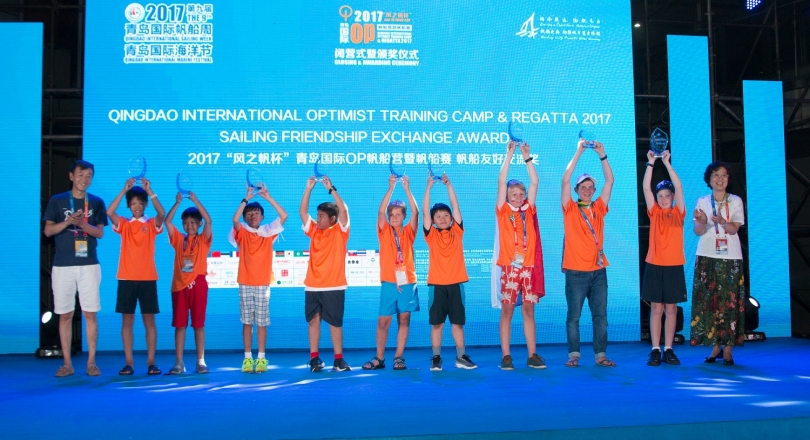 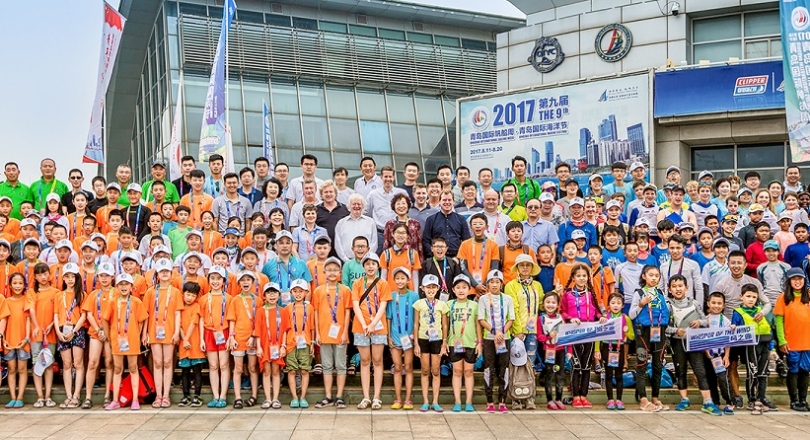 Besides the racing, the Organizing Committee organized all the young sailors to visit the Qingdao Polar Ocean World and a city tour to experience the beauty of the Sailing City of China. Natalia was invited to give a lecture on the latest sailing rules and cases to the young sailors and coaches. Dancing and singing performances with local characteristics were presented by young sailors from all countries and cities at the Closing & Awarding Ceremony, which has deepened the cultural communication among the sailors.

The Qingdao International Optimist Training Camp & Regatta has been held for 8 consecutive years. To make this event more enjoyable and bring more fun for teenagers, the organizing committee has continuously optimized the schedule, which has expanded its influence and reputation each year. More and more teenagers from different countries and regions are coming for the event to enjoy the race with the international friends and learn about different cultures.

During the event, Qingdao has signed the Agreements on Young Sailors Exchange Program with Kiel of Germany, Western Cape of South Africa, ISSA, Singapore, Macao (China), and Zhuhai (China). Being international and teenager-oriented, Qingdao International Optimist Training Camp & Regatta has become a platform for sailing skill and cultural exchanges among international teenagers, as well as an important part of the name card of Sailing City of Qingdao. The reputation and influence of Qingdao has been rising by hosting the sailing camp and regatta, which has also promoted the development of tourism and sports industry in Qingdao.