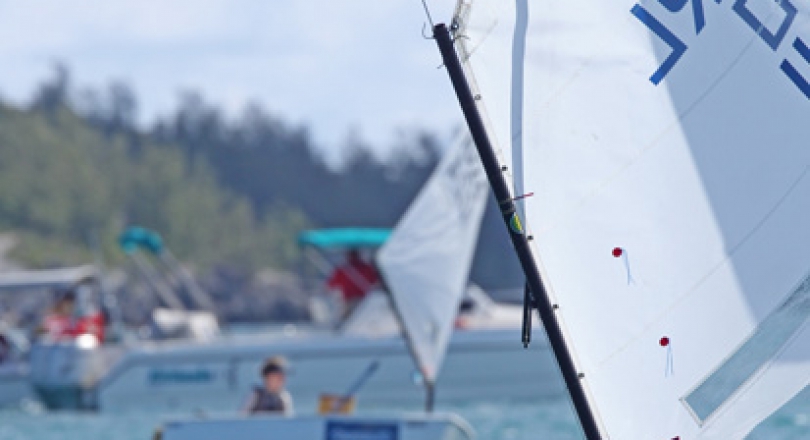 The winner of this event was not decided until the last day of racing. Douglas Elmes (IRL) started the final day with 35 points and Tomas di Luciano (ARG) with 41 points, were both in contention. This is the first time Ireland has been to the Renaissance Re Junior Gold Cup and both Elmes and di Luciano have emerged as two young sailors with different styles that make them both exciting competitors to watch. Elmes is the thoughtful strategist and di Luciano sails with guts and physical skill. This meant their final race of the day Friday was more of a match race between the two as their extensive lead over the rest of the fleet in the last race had the two of them fighting their way to the finish and learning new techniques at the same time. 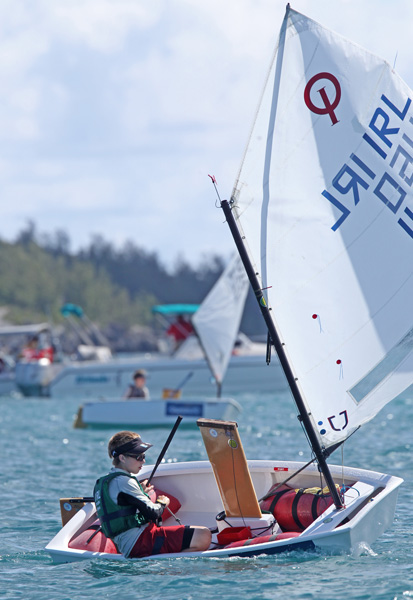 The Renaissance Re Junior Gold Cup – now in its 10th year – is an event that brings the best young International Optimist Class sailors from around the world to Bermuda. In doing so, it also creates a unique opportunity for Bermuda sailors to host and compete against many national champions who also become lifelong friends.

"The kids love coming here because they know the competition is good and they really get to sail out there with the best," said event chairman Somers Cooper. "This event is also unique because it is tied to a world class match racing event, the Argo Group Gold Cup. The young kids get to meet their sailing heroes and it continues to inspire their love of sailing and the sport. We really do have to thank our 10-year sponsor, Renaissance Re, for making this happen. We could not do it without them."