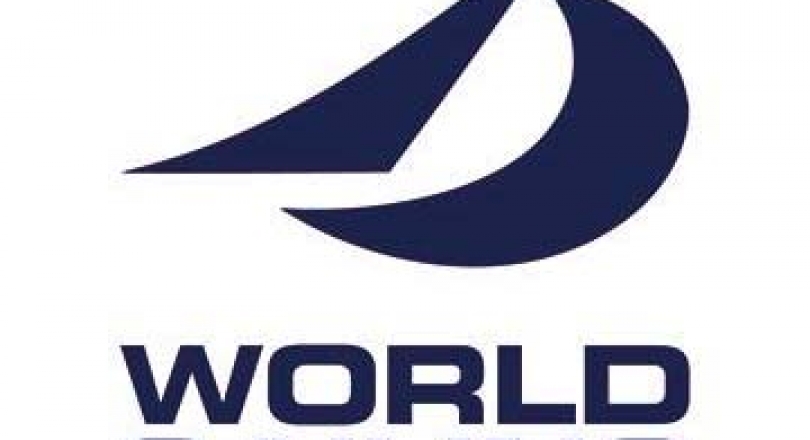 Following the decisions made at the 2015 ISAF Conference, ISAF have now published the following documents on the World Sailing website:

The Changes and Corrections document contains all urgent rule changes, including those coming into force on 1 January 2016.

Appendix G contains the new authorised country codes for Nicaragua and St Vincent & Grenadines who were admitted as full MNAs in November.

You can find both documents at the following link: