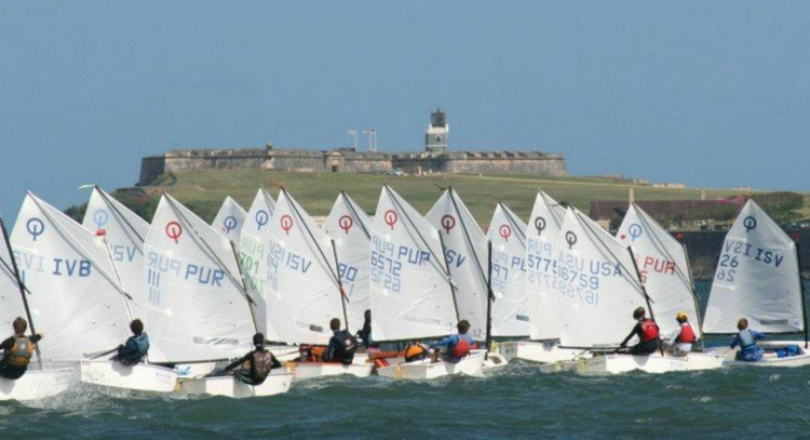 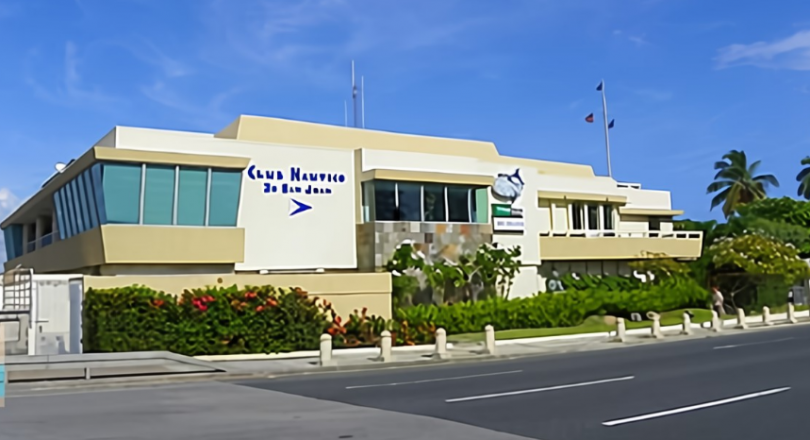 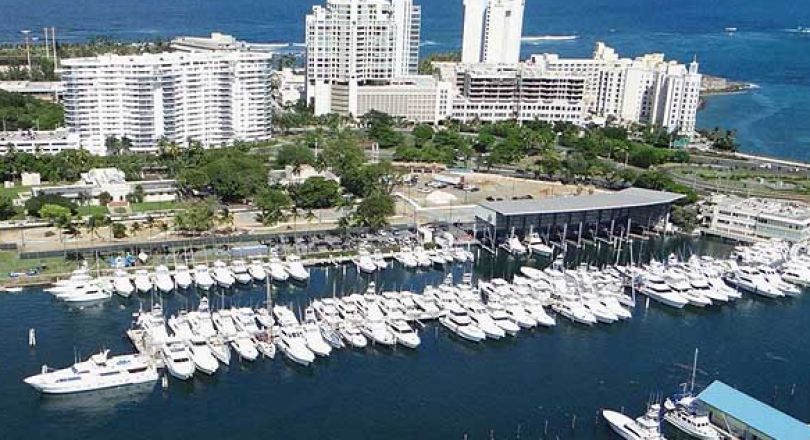 The IODA Executive Committee would like to announce that it has approved the bid from the Puerto Rico Optimist Association to host the 2024 Optimist North American Championship, at the Club Nautico de San Juan on July 13-20, 2024.

Below are some of the top results from the 2006 Championships.  Can you recognize any sailors?

Perhaps in 2024 we can encourage those countries that have been missing of late such as Trinidad, Barbados, Dominican Republic, Venezuela and Netherlands Antillies (Curacao) to reinvigorate their Optimist Programs and take part again in this championship. A perfect opportunity to give your young sailors an Opti experience that will last a lifetime.

We look forward to coming back to Puerto Rico for the Optimist North Americans, (also known as NAMS), in 2024!

Planning is starting, so look for the NOR and event Microsite to be launched soon after the 2023 NAMS in Antigua in July.