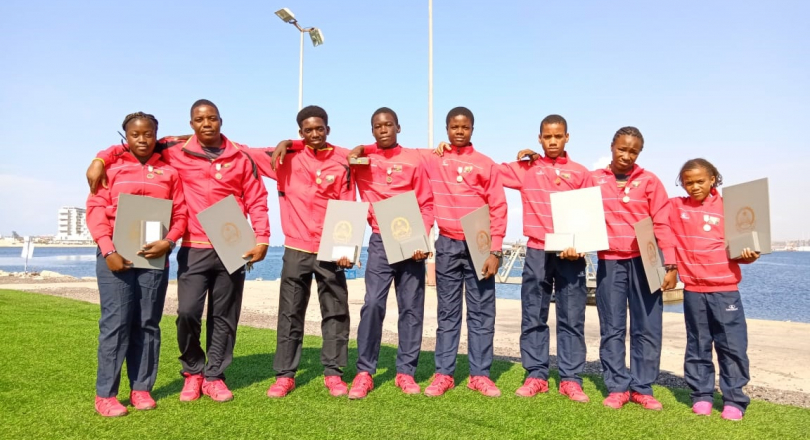 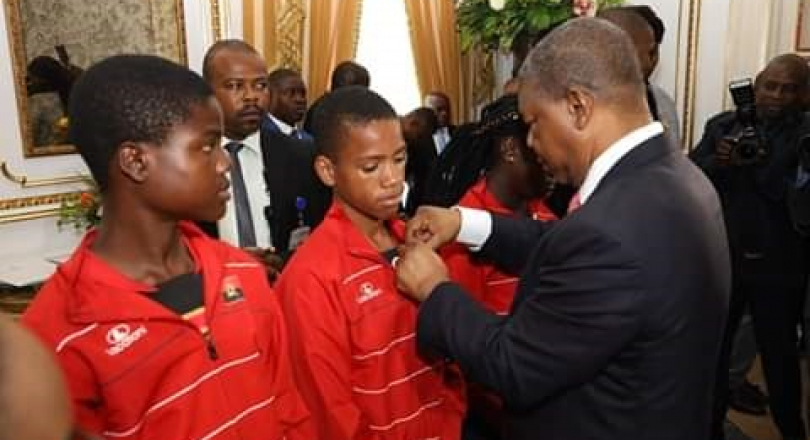 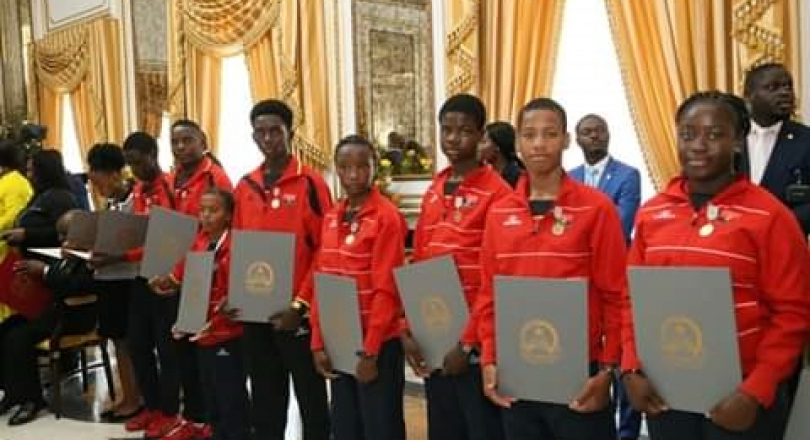 The President of the Republic of Angola, as part of the commemorations of the 44th anniversary of our independence, awarded several Athletes with the FIRST CLASS BRAVERY, SOCIAL AND CIVIC MERIT MEDAL.

The National OPTIMIST Sailing Team, which in August ranked 1st in the African Championship in Seychelles and brought home 7 Gold Medals, 3 Silver Medals and 1 Bronze Medal was part of this distinction.

This prize is extended to all those who work daily promoting Angolan Sailing.

CONGRATULATIONS to all Athletes, Coaches, Clubs and Officers.