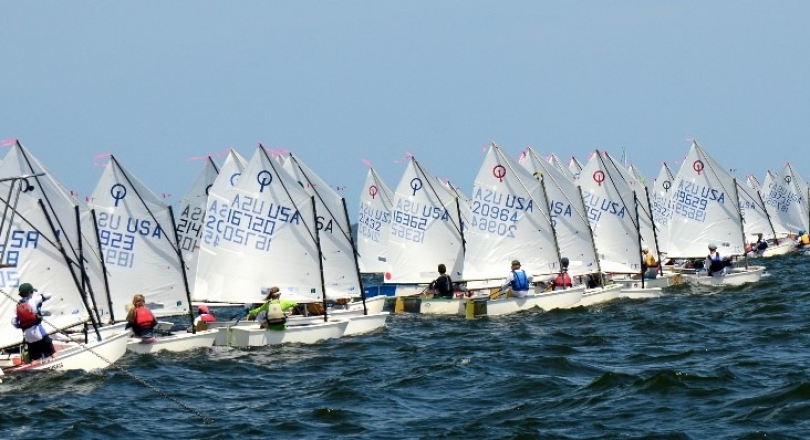 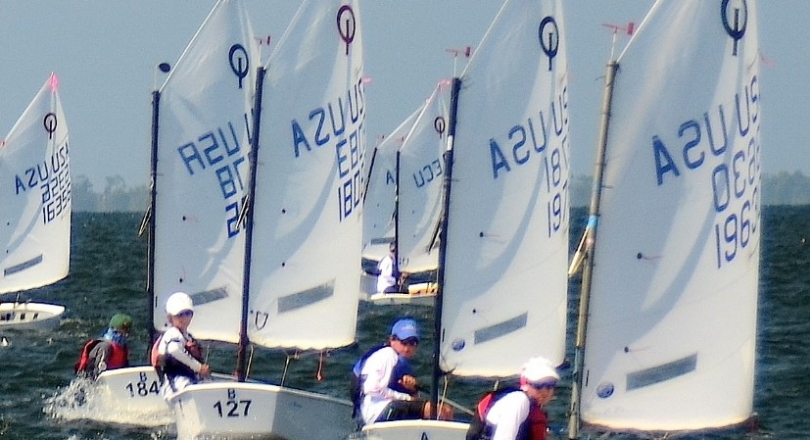 Racing is scheduled for July 15-22, 2018. Practice racing will be offered the week before and with PYC’s US Sailing Junior Olympic sailing festival earlier in July.

Participants are urged to make hotel or rental reservations early because this is ‘high season’ in Pensacola and the very popular “Blue Angles” summer airshow at the beach is Saturday July14th. Make reservations through www.VisitPensacola.com.
Regatta information will be on www.usoda.org and on www.usoda2018optinationals.com

Organizers expect between 350 to 450 young sailors, one coach per 10 participants, plus the sailor’s parents and family. The promotion of the event urges— “Bring the whole Family for a Florida Beach Vacation.” Pensacola Yacht Club expects Northwest Florida to host more than 1500 people for the week. The 2018 Optimist Nationals should be the largest sports tourism event of the year in Northwest Florida.

Pensacola YC hosted the Optimist Nationals Championship in 2015. The turnout was spectacular with 323 young sailors entered for the week. The economic impact of the 2015 championships was over $1.2 million for the Pensacola metro area.

Under the direction of Hal Smith, PYC’s Fleet Captain and Principal Race Officer (PRO), many of the 115 volunteers, Race Committee and Race Officers from 2015 will be back with that experience behind them to help run a first class regatta that will once again showcase PYC and the Pensacola area as a choice area for future international regattas.

Tom Pace, Jr is the 2018 Chairman. He’ll be joined by some of the best International and National race officers, umpires and jury members who will come to town to enhance the events.

All qualified Opti sailors, not just sailors from the USA, are invited to come to beautiful NW Florida for great sailing in the National Championship in Pensacola, Florida. Pensacola Yacht Club is waiting with warm water, warm hospitality, lots of cool fun and big plans for a fantastic regatta.

Registration will be on the USODA web site >> http://www.usoda.org/.
This includes completing the online process, the Waiver and the Medical Form and, of course, paying the entry fee.