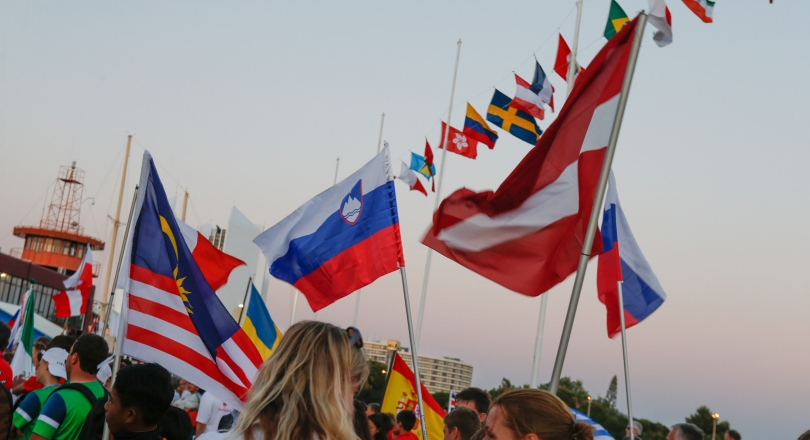 The 2017 AGM is taking place on Tuesday, July 18th during the 2017 Optimist World Championships at the Royal Varuna Yacht Club in Thailand.

In accordance with Article 17, Alterations and Additions to IODA Articles of Association and Conditions for Championships, the Secretariat shall send to its’ Members a copy of any propositions from any Members or the Executive Committee on or before March 15th.

By the Jan 15th deadline, IODA received one Proposal from our IODA Member from Canada. The Executive Committee has proposals for eight Class Rule Changes from the Technical Committee and another twenty-four proposals regarding the Championship Conditions.

The AGM Meeting Schedule is being finalized and will be posted in the next few weeks. The AGM Agenda and additional information will be sent to our Members on or before May 15, 2017. Fiona Kidd Secretary General