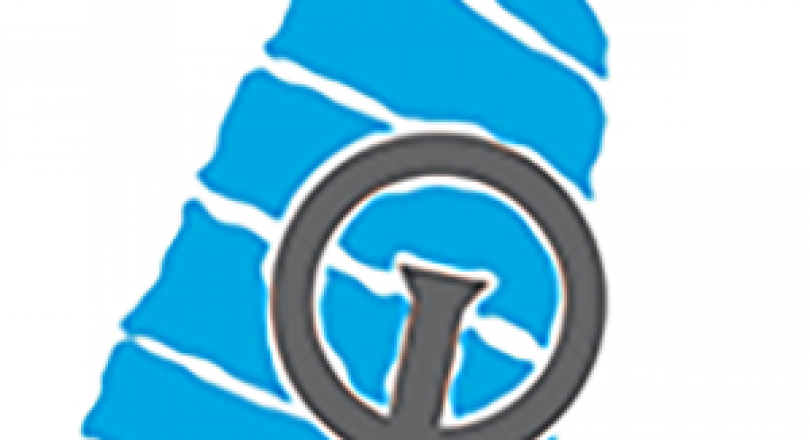 The 2016 AGM is taking place during the 2016 Optimist World Championships, June 25-July 4 in Vilamoura, POR.

In accordance with Article 17, Alterations and Additions to IODA Articles of Association and Conditions for Championships, the Secretariat shall send to its’ Members a copy of any propositions from any Members or the Executive Committee by March 15th.

As of Jan 15, 2016 no proposals were received by the Secretariat from any fully paid up Member. The Executive Committee however, has a total  of fourteen proposals for consideration.

The AGM Meeting Schedule is being finalized and will be posted in the next few weeks. The AGM Agenda and addtional information will be sent on or before May 15, 2016.