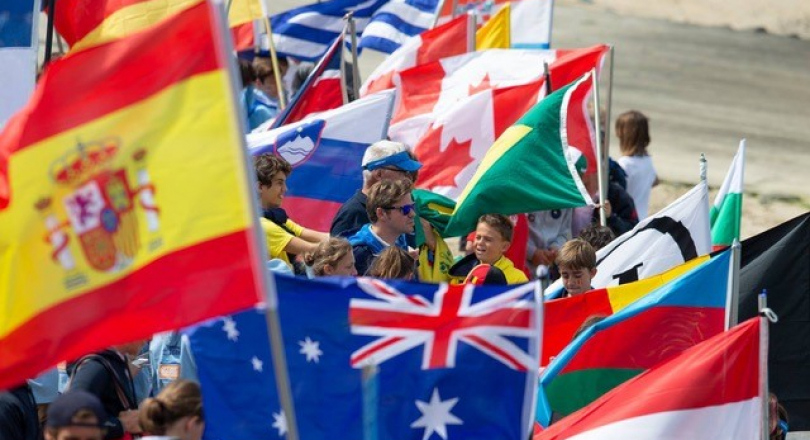 The soft legacy that hosting an IODA Championship can bring to your Optimist program is considerable. It brings energy and excitement to the Opti sailors in your country and region.  It invigorates your Optimist Program because the sailors get excited about the opportunity of hosting and competing in a major Optimist Event where sailors from all over your region get the chance to compete together.   Hosting an Optimist World Championship brings sailors from upwards of 60 nations together.

To find out more about How to Bid for an IODA Championship, go here.

As part of the bidding process, you are required to submit the Bid Form to Host and IODA Champiosnhip located on the IODA Website. It be downloaded here.

The Championship Conditions are the rules of how an IODA Championship is run.  They can be found in the 2021 IODA Handbook that can be downloaded here.

The IODA Regatta Manual is also a very important resource to help you understand the operations of running one of our Championships. It is located here.