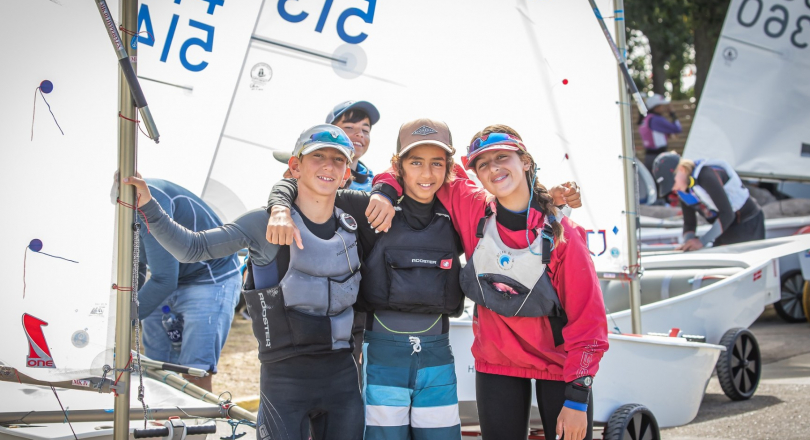 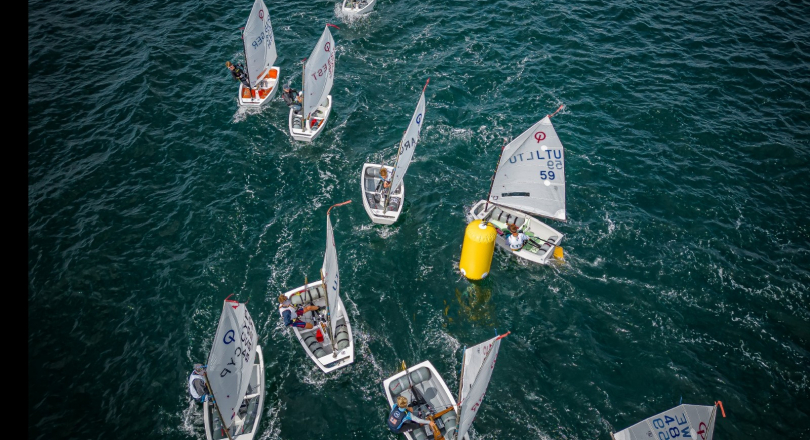 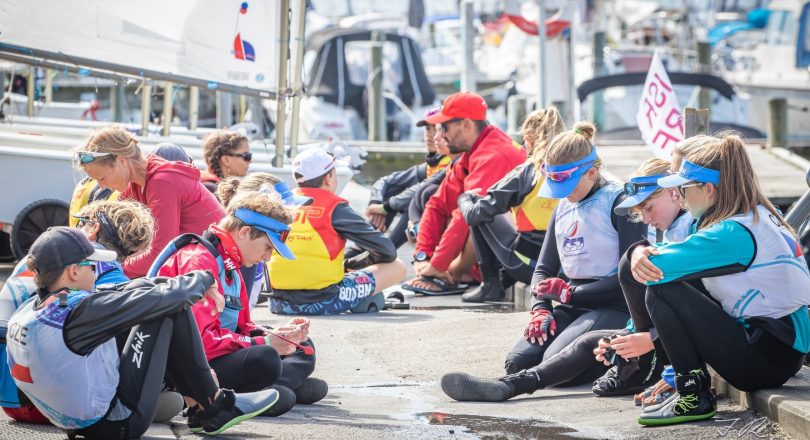 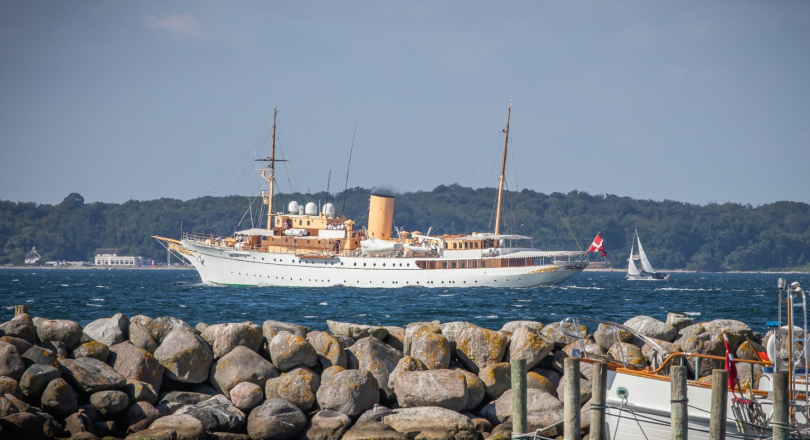 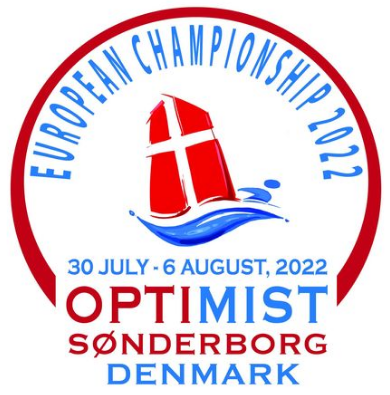 The Qualification Series at the 2022 Optimist European Championship concludes with six races completed over 3 Race Days.  It has been close racing for all 3 fleets for the boys and 2 fleets for the girls over the past 3 days

Shifty sailing conditions with winds of 10-12 knots on the final day of the qualification series forced some errors for several sailors.  It was a day for conservative sailing as the 20 degree wind shifts mixed up the leaderboard.  Sailors that did not get caught on the wrong side of a shift and stayed in the middle of the racecourse tended to come out on top. These were challenging sailing conditions with many sailors getting black flagged at the start.

Two races were held on each day of the qualification series which allowed the worst score to be dropped after 5 races in the final tally of races scored.   Coming out on top of the leaderboard for the Boys fleet and tied for first place overall in points are Iason Panagopoulos (GRE) and Artur Brighenti (ITA) each with 10 points.  Iason’s three 1st places finishes places him 1st overall.

In third place overall is Stefanos Samaras (GRE) with 18 points, just one point ahead of Harrison Gandy (USA) in 4th with 19 pts. Szymon Kolka (POL) is in 5th overall with 21pts followed by host nation sailor Markus Lindekilde in 6th with 23pts. In the top 10 places, there are 3 sailors from Italy, 2 from Greece and  on e each from USA POL, ESP and SWE.

On top of the leaderboard in the Girls fleet is Petronille Lescanne (FRA) with 3 first place finishes placing her 1 point ahead of Emilia Salvatore (ITA) who has 18 pts.  Alicja Dampc (POL) follows in 3rd overall with Clara Sigge (GER) in 4th place and Justine Barbarin (FRA) in 5th. In the top 10 overall,  there are 2 sailors each from FRA, ITA, and POL as well as one each from GER, GRE THA and MLT.

For the Final Series starting tomorrow, the sailors will be assigned to Gold, Silver & Bronze fleets in the Boys fleet and Gold and Silver in the Girls fleet.

Although there are some early leaders, consistency will be the name of the game over the next two days in these tricky sailing conditions before a new Boy and Girl European Champion emerges.

For the Qualification Series Results for the Boys Fleet and Girls Fleet, go here.

Watch the racing with Trac Trac using the Event Microsite or APP.

To follow all the action, use the IODA APP that can be downloaded for free from the Apple Store or Google Play Store.

Or you can follow the news on the Event Microsite, found here.