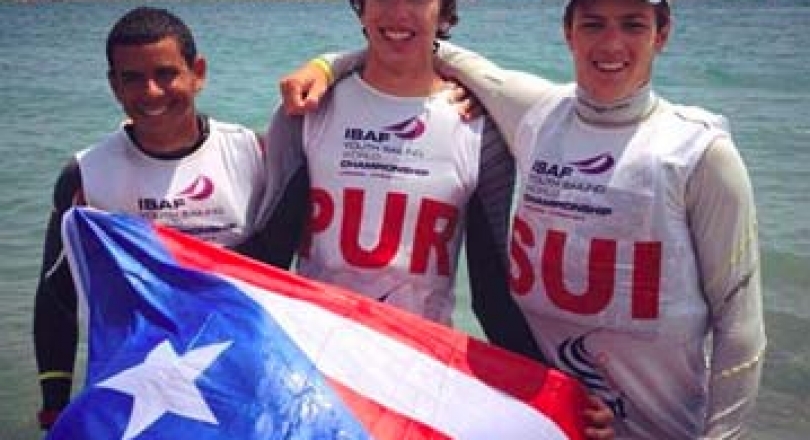 The Championship in Limassol, Cyprus, has just ended - more than 350 sailors competed in 8 classes for 24 medals. In all, 13 of the 18 boat skipper medallists are known to have sailed Optimists, 10 of those at IODA events. 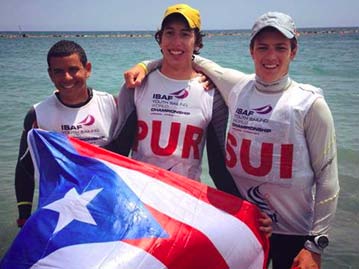 As the Optimist Worlds continue in Riva, Italy, many of those sailors will aspire to the achievements of three former IODA Worlds participants who were winners in Cyprus. Tiago Brito (BRA) in Boys 420, Juanky Perdomo (PUR) Boys Laser Radial and Isaac McHardie (NZL) SL16. We congratulate them all.