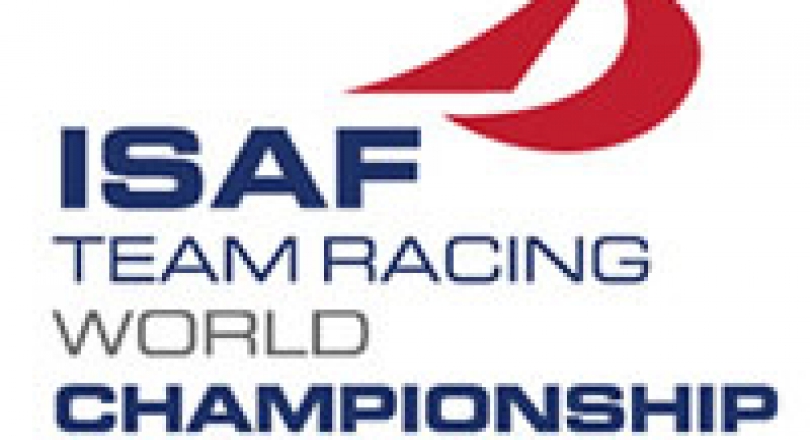 Each team shall consist of three crews of two competitors each. A minimum of one competitor (out of six) shall be a girl. Competitors shall be at least 14 years of age before December 31 2011.

The boat on which races will be sailed will be announced later.

This is a tremendous acknowledgement of what you all do so well. We will keep you updated as more information becomes available.