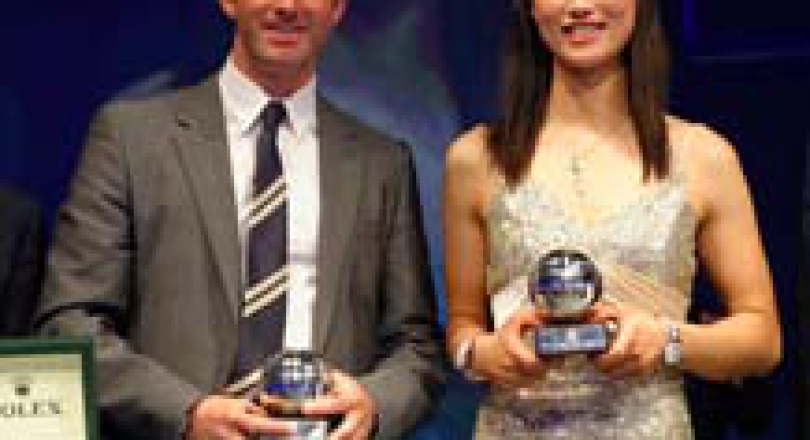 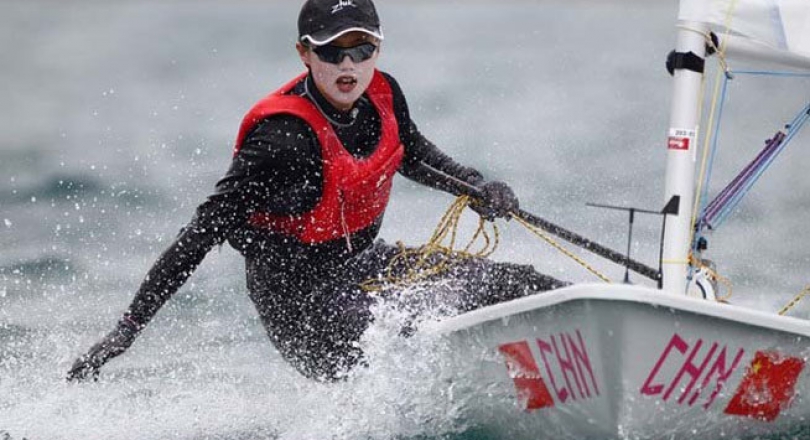 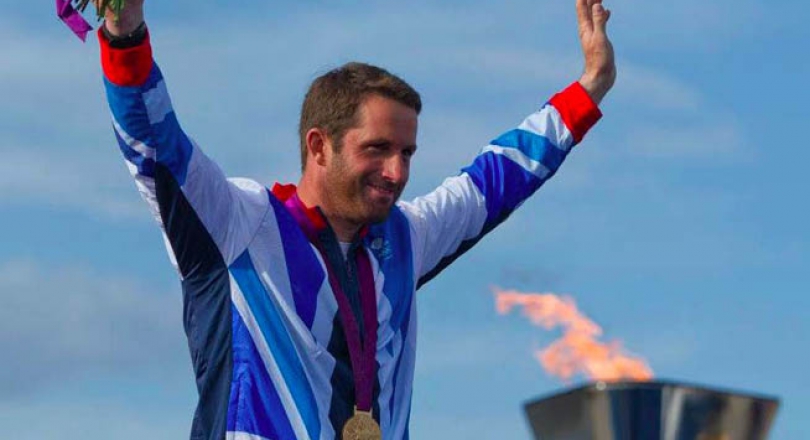 Yesterday, Lijia Xu, Laser Radial Gold Medallist at London 2012, expressed her delight at becoming only the second Asian athlete to be crowned ISAF Rolex World Sailor of the Year and spoke of her passion for the sport, "Sailing has given me the chance to chase my dreams and the stage to show my potential. It has provided me with the opportunity to see, feel and explore the world. Sailing leads me to a path of a better life, a life full of vitality, excitement and joyful experiences." 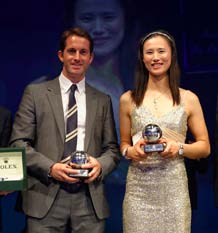 In August, Lijia became the first Chinese, and indeed Asian, sailor to win an Olympic Gold medal in a dinghy sailing boat. In 2006, just 4 years after leaving the Optimist class, she became the 2006 Laser Radial World champion after just eight months in the classs and 2 years later, in 2008, she became the bronze medallist at the Beijing Olympics.

Lijia last night demonstrated that she was a real ambassador for the sport of sailing and a very worthy recipient of the ISAF Rolex World Sailor of the Year title. 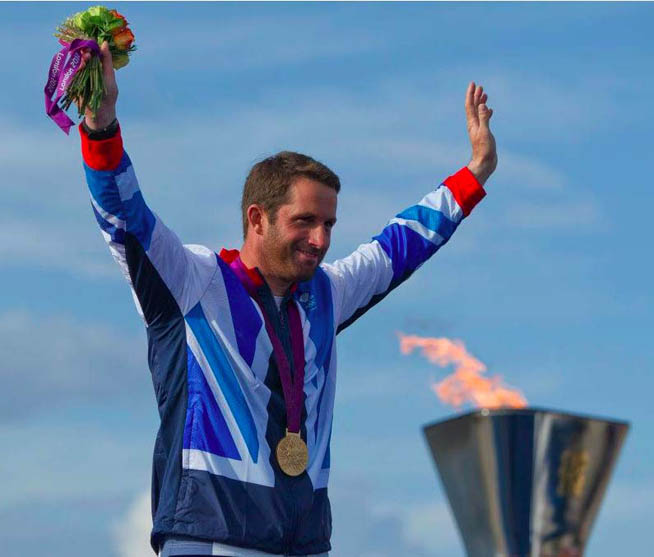 The other recipient of an award last night was another former Optimist sailor, four-time Olympic Gold medallist Ben Ainslie. On receiving the award of ISAF World Sailor of the Year Ben said, "Winning the ISAF Rolex World Sailor of the Year award is a huge honour, especially for everyone who has helped me. There is a huge team in the background from family, friends, coaches and sponsors who helped make it happen. It is a huge honour to be part of such a group of exceptional sailors who were put forward for this award."

It is the fourth time that Ainslie has been named ISAF Rolex World Sailor of the Year, following titles gained in 1998, 2002 and 2008. Ainslie is the most successful Olympic sailor of all time. The 35-year old's achievement at London 2012 elevated him to five Olympic medals (four gold, one silver), surpassing Rolex Testimonee Paul Elvstrøm (DEN), winner of four gold medals between 1948 and 1960.