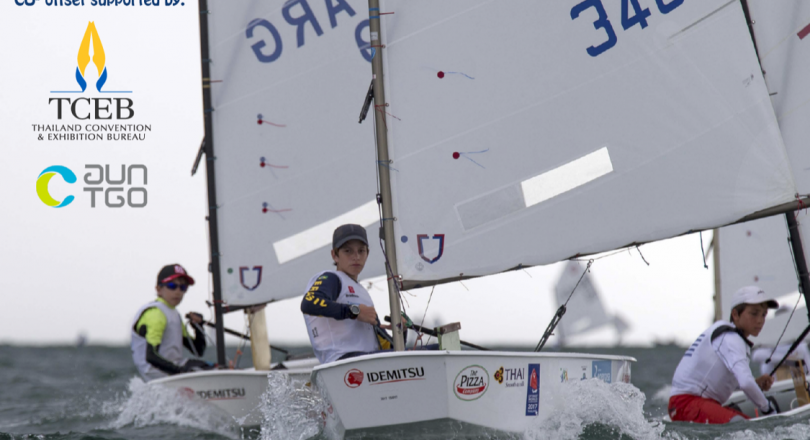 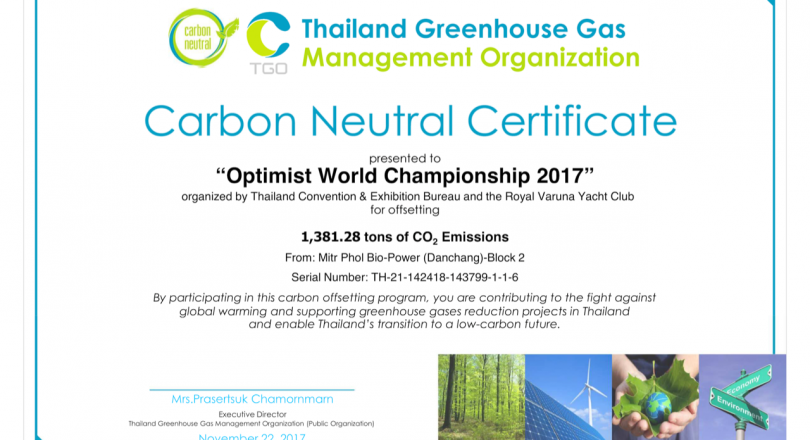 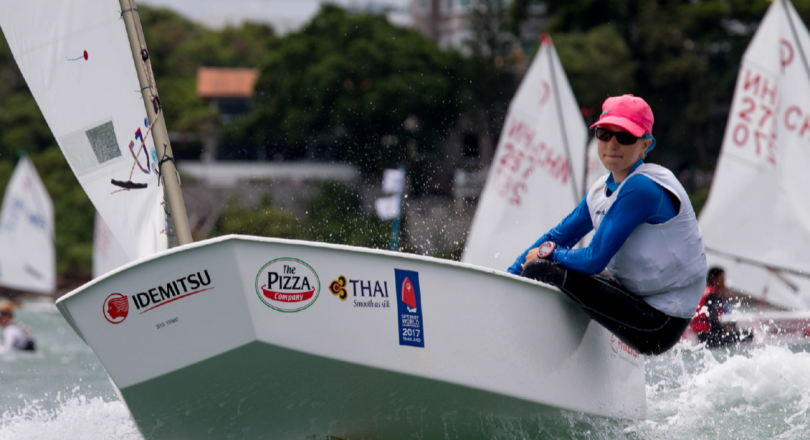 The record-breaking Optimist World Championship 2017, held at the Royal Varuna Yacht Club in Pattaya and where 62 countries and their respective youth teams attended between 11 - 21 July last year, has been officially acclaimed ‘carbon neutral’ by the Thailand Greenhouse Gas Organisation (TGO) to become the first ever sporting event in Thailand to be recognised. It includes offsetting the CO2 of all areas of consumption, from electricity, transportation - even accounting for the 600+ visitors flying from their home countries to Thailand.

As part of an international sailing community that strives to protect our oceans and environment, the Royal Varuna Yacht Club and event organising committee has taken the lead to ensure the Optimist World Championship 2017 has a neutral footprint. In collaboration with the Thailand Convention and Exhibition Bureau (TCEB) and TGO, the organisers purchased ‘carbon credits’ to support a biomass project that burns excess sugar to create renewable energy, equivalent to the 1381 tonnes of CO2 (carbon dioxide) consumed by the functioning of this event.