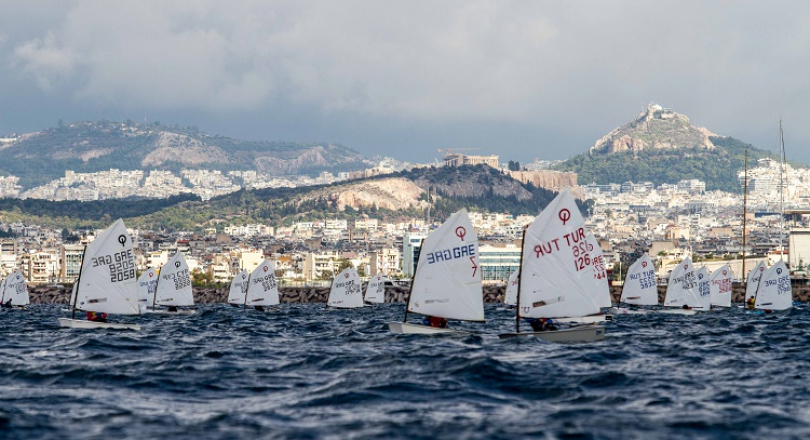 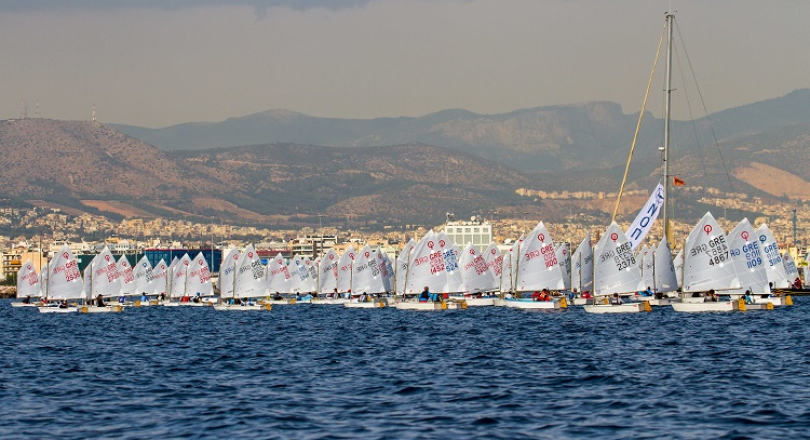 After 5 successful events on land and sea,  the "6th Optimist Cup Trophy Nikos Sarikavazis" to be held February 14-16th  has been included in the 2020 IODA Event Calendar on their website.

This is a recognition of the efforts that the Paleo Faliro Nautical Club have been making for this particular race since 2015 in order to highlight the new Olympic athletes in the sport of sailing.

“For the Paleo Faliro Nautical Club, the recognition of the event by the international federation of the class is a justification for all of us. From the first day we believed in this event and the first goal, which was to enter the international calendar, was achieved, "commented Old Faliro Nautical Club Vice President Takis Sarikavazis, and concluded:" Enemy of the good is our best, with the requirements level going up. The event is becoming an institution and we are sure that children from all over the world aged 7-15 will participate in the "6th Cup Optimist-Trophy Nikos Sarikavazis" safely sailing and enjoying sailing in the hospitable waters of Faliro. "

The "6th Optimist-Trophy Cup by Nikos Sarikavazis" is already getting ready to ... sail to Faliro in mid-February 2020. Organizers are preparing many surprises for Lilliputian sailors from around the world with their sailing Olympians and sailors alike daily.

The Greek Olympic Committee, the Hellenic Olympic Association and the Greek Sailing Federation are expected to support the event for another year.

At the LINK below you will see confirmation of joining the event in the official calendar of the Optimist International Federation.

In the links below you can watch a recap video from previous events: