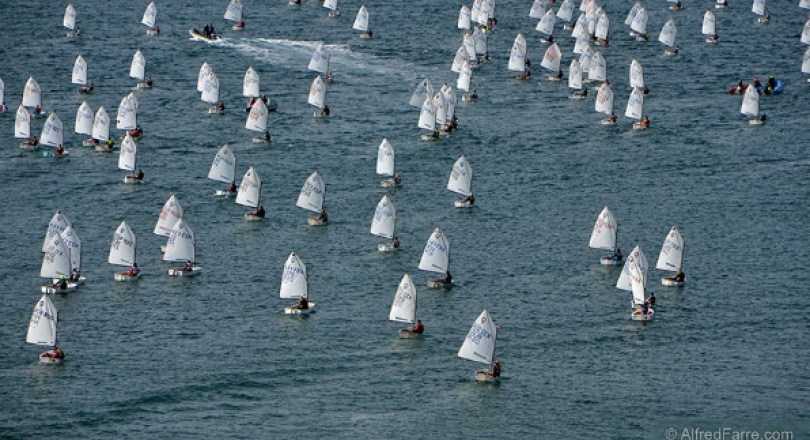 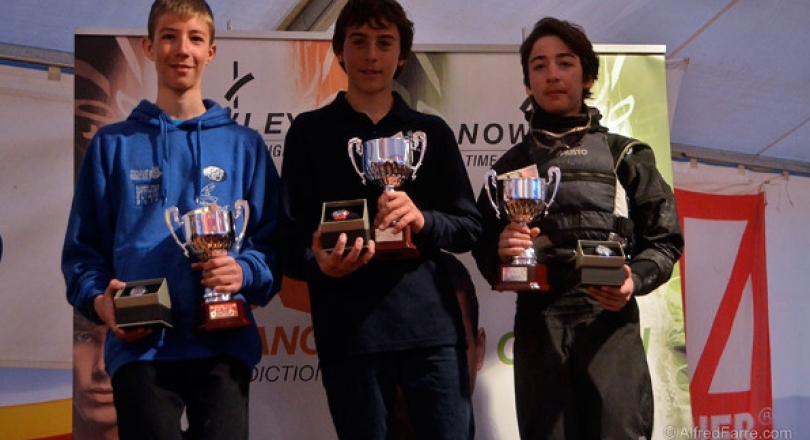 Albert Torres (RCN Palma) is the winner of the XXV International Vila de Palamós Optimist Trophy that finished today in the bay of Palamós. In a difficult final day, with tricky and unstable NNE wind, from 7 to 12 knots, the Spanish sailor managed to control the pressure and maintain his leading position to the end. The other two places on the podium were for Alberto Tezza from Italy and Daniil Krutskikh (CSK/Sailing Academy of SP) from Russia.

Torres arrived to this final day with a comfortable leading position which made him claim the title in Palamós, although it was not his best day on the water. He finished 57 in the first race of the day, 8 in the second race and 21 in race three. His great performance on the two previous days and the advantage gained over the fleet gave him the victory with seven point difference over second classified Italian Alberto Tezza. Third place overall was for Russian sailor Daniil Krutskikh, who kept improving throughout the event to climb to the podium. 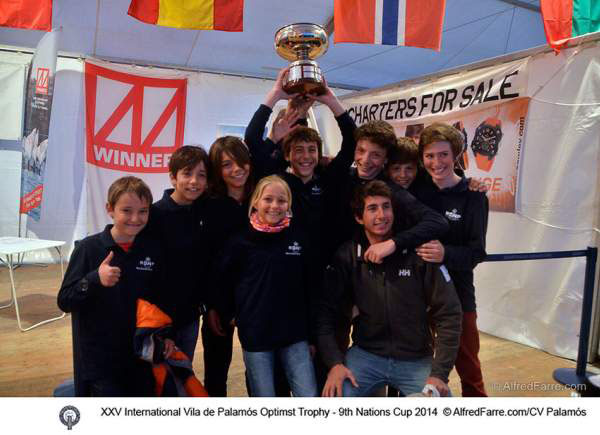