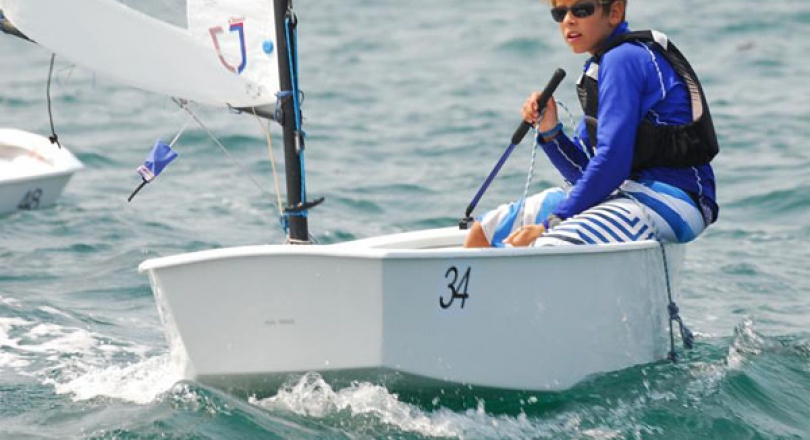 In the four years that the Hong Kong Optimist Nationals have been held, this is the first time that there has been a truly international cast of participants which have included sailors from Malaysia, Thailand and India.

Nearly 60 boats launched from Hebe Haven’s facility located in Hong Kong’s Eastern New Territories, while racing took place in nearby Port Shelter across varied conditions. The first three races took place on China’s National Day on October 1st to light winds. The first race on Day 2 (October 3rd) saw boats float to a finish as winds died, but picked up slightly for races 5 and 6. The weather gods provided sailors with fresh winds blowing up to 10 knots for the last day of races.

Said Hong Kong Optimist Dinghy Association (HKODA) President Charlie Manzoni, "this event can only go from strength to strength, and we look forward to more international participation next year." 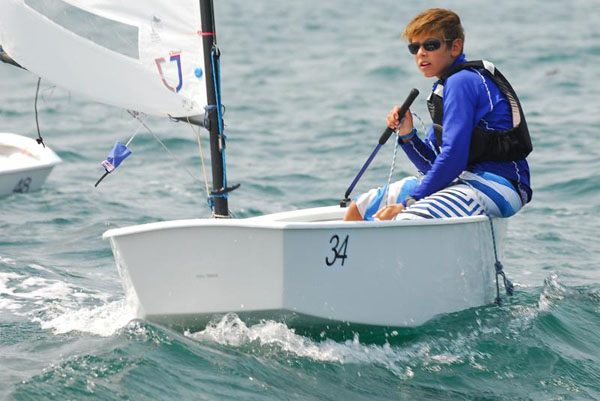