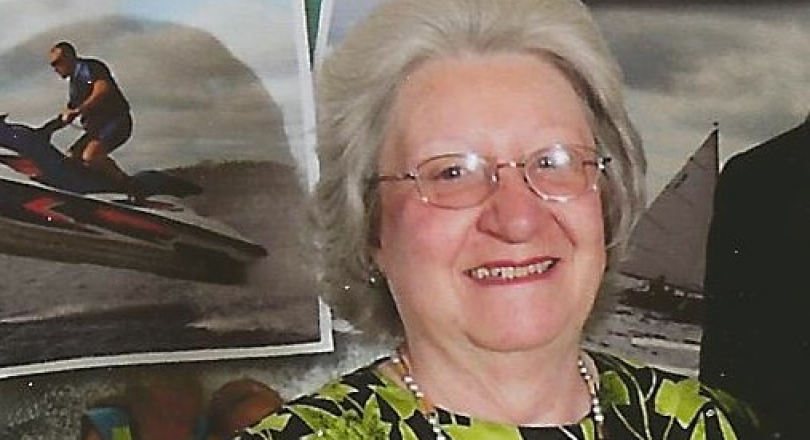 Helen Mary Wilkes, IODA President of Honour, has been awarded the gold medal of World Sailing following thirty four years of service, most recently as vice-chair of the WS Classes Committee. She is only the fifth woman to receive this medal since its creation in 1990.

She became involved with sailing in the 1970s as an “Opti-mum” and following the Optimist Worlds in Howth in 1981 joined the IODA Regatta Committee. Election to vice-president followed in 1985 and to president in 1989 for a ten year term. In that period  the number of member countries sailing Optimists virtually doubled  and continental championships were created – European in 1983, Asian in 1990, Oceanian in 1997 and African in 2001.

A major achievement in that period was the IOD95, the standardisation of the design of the Optimist to a very strict specification. This led to lower prices, greater longevity and the ability to charter a competitive boat anywhere in the world.

In 2008 she was awarded the WS President’s Development Award for her outstanding contribution to the development of sailing and was inducted into the Irish Sailing Association Hall of Fame.

Peter Barclay, IODA President comments, "On behalf of the Excom, and my own, we are all very proud of this very well deserved distinction to Helen Mary."

Helen Mary’s long association with our sport's international governing body World Sailing (formerly ISAF) initially stems from her involvement in the International Optimist Class, where both she and husband Robert performed a unique double-act of President and Secretary, overseeing its growth over many decades as it became the largest sailing class in the world.

Congratulations to Helen Mary from the IODA family!