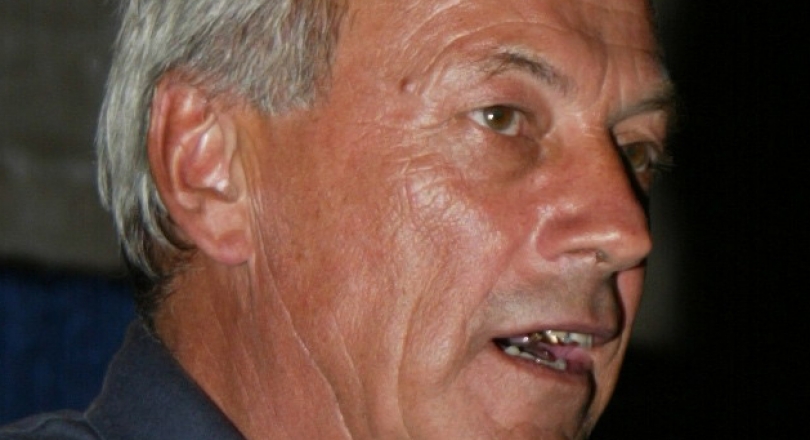 The sad death of its former president René Kluin is announced by the International Optimist Dinghy Association.

René served IODA for twenty years. Initially a member and then chairman of its Regatta Committee. He was elected unopposed as president in 1998 and served until 2006.

René excelled as a Race Officer, being one of the first to become qualified as an IRO when they were first appointed by the then IYRU, and served at two Olympics. His expertise and imagination were vital to the Optimist Class in a period when the fleet at the Optimist Worlds grew exponentially from under 150 to over 250.

As president his period saw a rapid growth in the Optimist world with the addition of over twenty new national fleets and the creation of both African and Oceanian championships.  Worlds were held for the first time in Caribbean and China.

Tributes to him have flowed in from his colleagues at that time, remembering the good times they spent together.

A great contributor to our sport: he will be missed.

IODA appreciates the many years of Rene's service to the class and send our condolences to his family and friends.