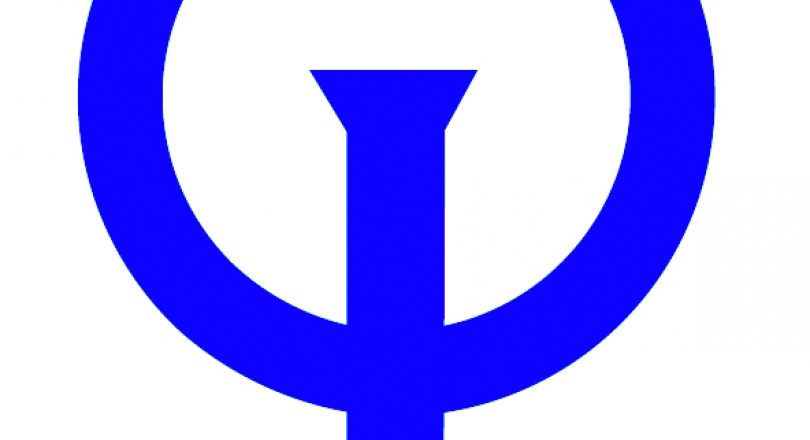 The International Optimist Dinghy Association is delighted to announce the appointment of Ms. Fiona Kidd as its next Secretary General. 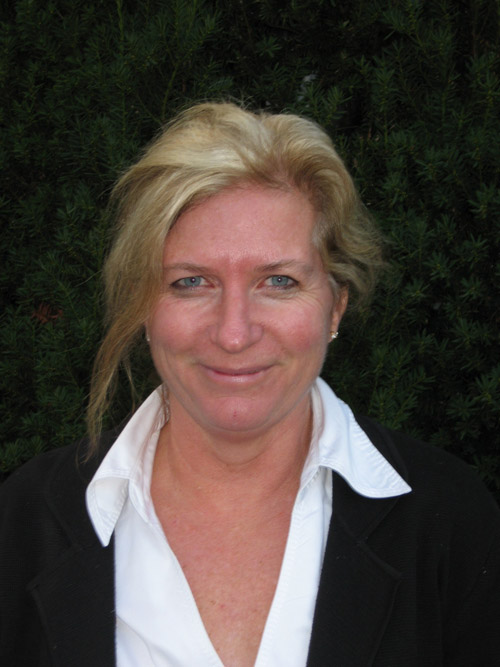 Fiona has vast experience of sports administration. Currently a member of World Sailing’s Events Committee, she was for twelve years chair of the ISAF Youth World Championship Sub-committee and most recently was Sports Manager for both the sailing and equestrian events at the 2015 Pan American Games. A past president of the Canadian Yachting Association and board member of the Canadian Olympic Committee, she has also some 25 years experience as vice-president of companies in the digital media industry.

IODA president Peter Barclay comments: “ We were thrilled at the large number of very well qualified candidates who applied for the position, but Fiona’s combination of business skills and experience of sports administration at the highest level made her the ideal choice”.

Fiona is joining IODA from 1st February, but due to prior commitments the changeover will be completed towards the end of the month.