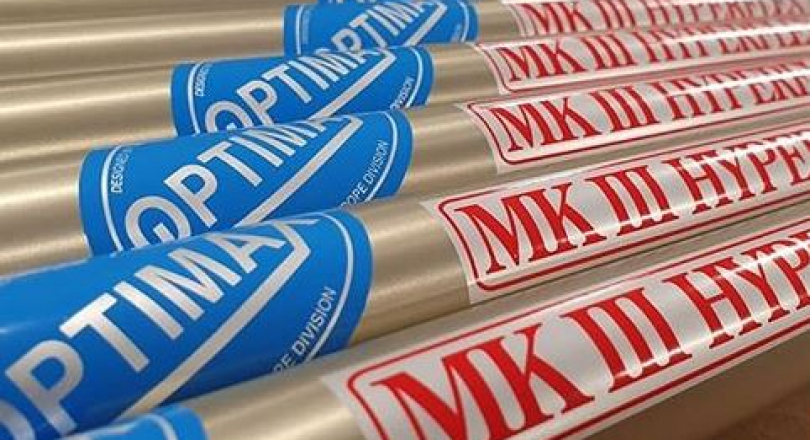 It is with sadness that we inform the Optimist family that Bob Binnenweg, the founder of Optimax has died of COVID-19.

In the 1980’s, Bob Binnenweg, established the company Optimax based on an innovation by Fred Kats of Rotterdam known as the Optimax System that consisted of a removable sprit uphaul hook and wind indicator system that solved the problem of having to remove the sail from the mast for overnight storage. Bob introduced spars using a very high quality of aluminum that was rapidly emulated by others.  These spars were virtually indestructible, unlike those in many manufactured-controlled classes at that time. (Source: ‘The Optimist Dinghy 1947 to 2007, Robert Wilkes with Clifford McKay, Jr.)

Today, Optimax produces MRK3 and MRK4 versions of spars that are used by thousands of Optimist sailors around the globe. Over the years, the business expanded into Optimax Sails, Optimax Foils and a variety of accessories.

On behalf of current and past Optimist sailors around the world, we thank Bob Binnenweg for his contribution to the Optimist Class over the years.

Our condolences go out to his family and friends at this time.