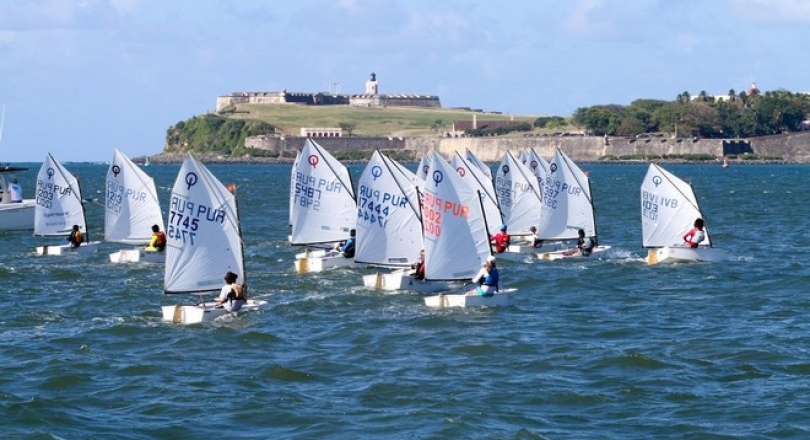 "We are very happy with the success of this year’s regatta," explains Luis Fabre, chairman of the CNSJIR organizing committee. "We have the perfect venue here at Club Nautico de San Juan both onshore and offshore."

The largest class was the Optimist Advanced with 13 boats. Antigua’s Daniel Smit, who finished first in this regatta last year in the Optimist Green Fleet, won the overall this year as well as the 11- to 12-year old Blue Fleet. 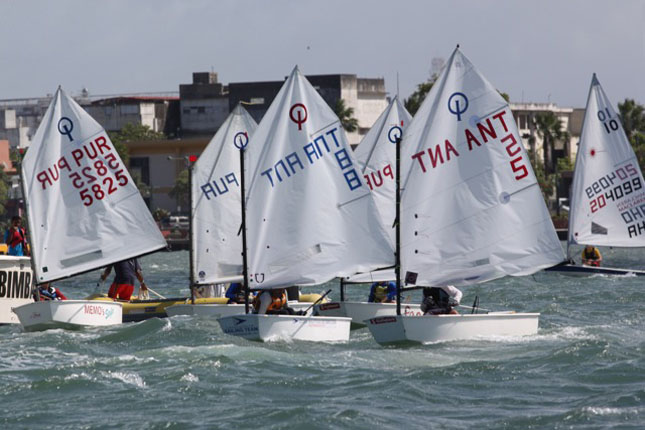 "We’ve been practicing in heavy winds back home in Antigua these last few weeks. That really helped a lot in this regatta," Smit tells. "In one race I was pretty far ahead, so that was cool."