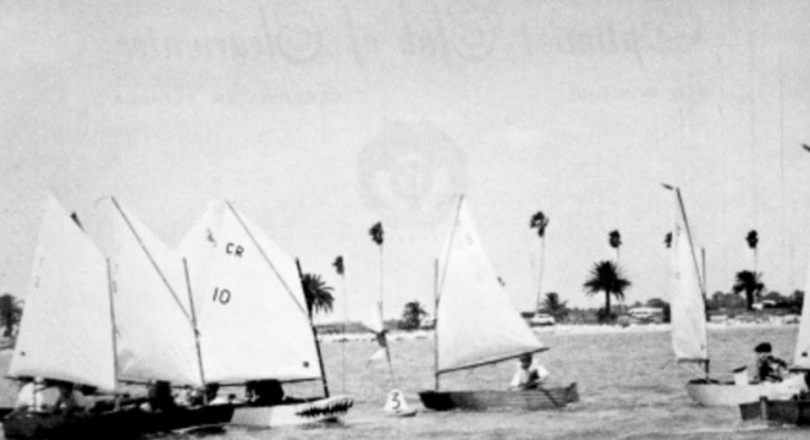 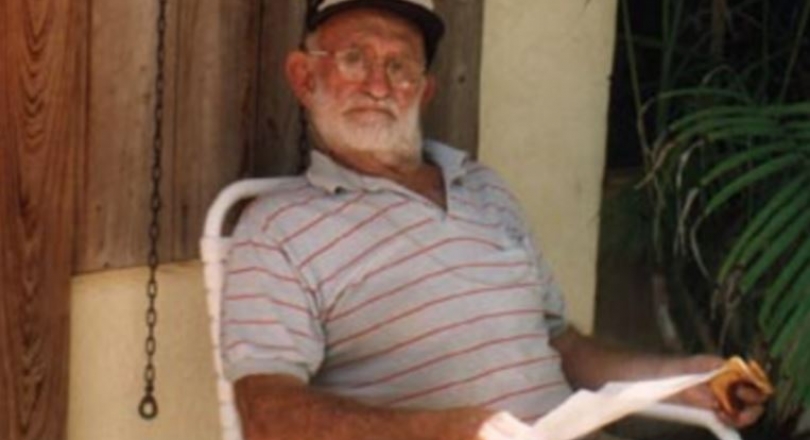 On September 24th, boatbuilder Clark Mills (Clearwater, Fla.), best-known as the designer of the Optimist dinghy will be inducted into the US Sailing Hall of Fame.

What do most Olympic sailors have in common? The answer is fascinating – they started their sailing careers racing the International Optimist Dinghy. This nifty and appropriately named box-shaped dinghy was the design vision of Clark Mills. He was asked by Major Clifford McKay to come up with a small boat for junior sailors immediately after the end of World War II. Mills came up with the Optimist Pram using standard eight-foot sheets of plywood for construction. The concept was a boat that would cost under $50 ($560 in 2017).

Mills designed or built several other small boats out of his shop in Dunedin, Florida which he described in his book, Clark Mills Boat Works including Snipes, Lightnings, Windmills the Sun Cat, and the Com-Pac Sloop. Several years ago he told Optimist News writer Bill Douglas, “Whenever people write about the Optimist, they give me all credit. Heck, I didn’t do anything but draw up the design. The folks that came up with the idea, they’re the ones who really got the ball rolling. Give them the credit.” Mills in his characteristic fashion underrated his contribution. He laughed later by saying, “I became famous for building a boat that looks like a horse trough.” Mills wanted a boat that could be built in a garage by a father and his son.

Today there are over 400,000 Optimists sailing in 120 countries around the world. At least 30 builders are producing boats for young people between the ages of eight and 15. Originally, the “Opti” was a boat for sailors in Florida, but in 1958 Axel Damgaard took one home with him to his native Denmark. The boat’s rig was modified and renamed the International Optimist Dinghy. Aspiring sailors and their parents could buy plans for the boat for $2.50. Mills never received any royalties for his design. After 70 years the basic Pram design is the same today as it was when first introduced in 1947. Late in his life, Clarkie, as he was called, told Bill Douglas, “I didn’t make out very well on the money end, but I certainly enjoyed myself. The boatbuilding business is just great. Just because the boats look stupid don’t mean nothing.”

Clark Wilbur Mills created an enduring legacy that has served young sailors well for many years – that will certainly continue long in to the future.