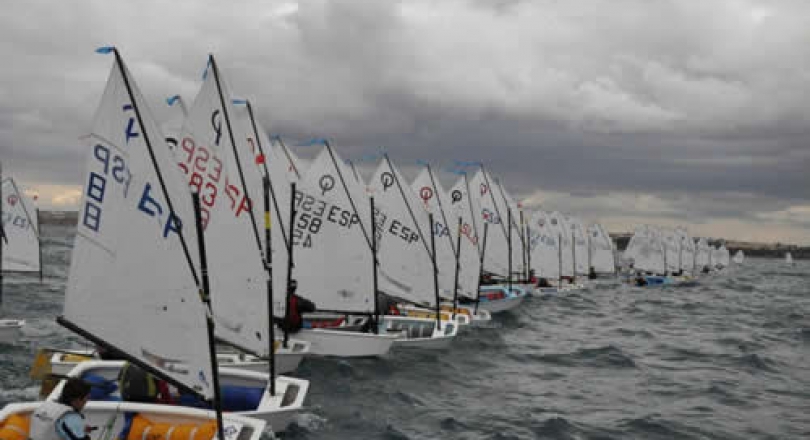 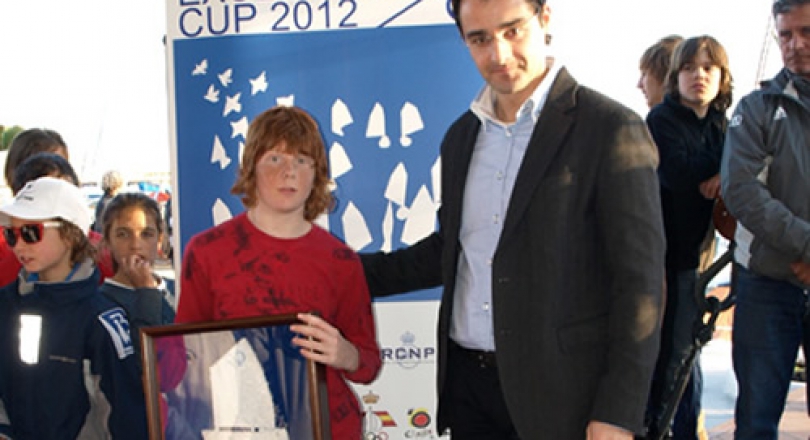 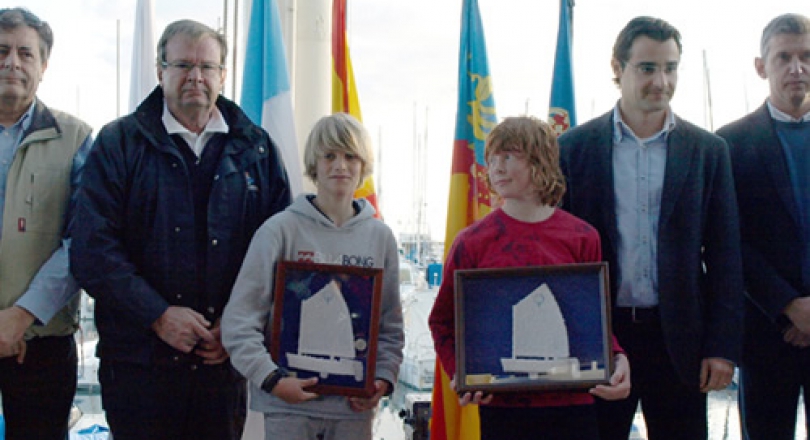 The 5th edition of the International Trophy of Torrevieja, the first of five big international regattas that make up the Ranking Excelence Cup, drew to a close on Sunday the 29th of January after three exiting but difficult days of sailing due to the complex weather conditions. The entire fleet had been divided in three groups: Gold, Silver and Bronze, which were able to complete 9, 8 and 7 races respectively. 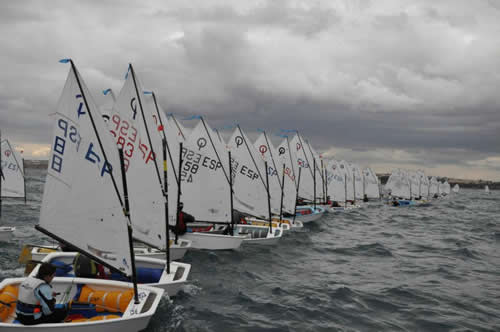 The trophy was inaugurated on Friday 27th, when nearly 300 sailors took to the waters of the Mediterranean Sea. The day had dawned sunny with a weak and shifty breeze from the North - North East that finally settled in 6 to 10 knots from the East, allowing for the completion of 9 races (three for each of the groups in which the fleet had been divided). Sailors were very anxious and, after several general recalls with India flag it was decided that the Black flag be used. Notwithstanding the black flag, several sailors were on the course side and had to face disqualification.

On Friday 28th the forecast of squalls didn't deter the Race Committee from starting the races of the day. And it was not an easy task for them!! The course had to be changed several times to accommodate it to the shifty winds. The sailors played it safely this time but the RC didn't have too much time to spare before the rain so all races were started with Black flag.

On the last day of races the sailors were allocated to the final groups: Gold, Silver and Bronze. The 7-10 knot Westerly breeze that had built up during the morning shifted gradually to the North - North West, reaching 17 knots in the gusts as the day progressed. The RC decided to send the Bronze group back to shore after completing just one race and only the Gold fleet completed the three scheduled races of the day. The Silver fleet would have been able to complete three races, even in the strong winds, but the anxiety of the sailors lead to a couple of general recalls and the RC decided to send them back home after two races. 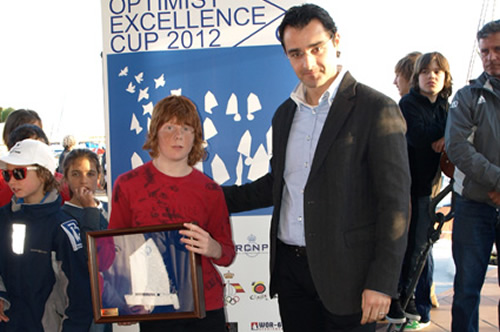 The Swedish sailor Eric Nevhagen had led the fleet for the first two days but it was Liam Orel from Slovenia who finally took Gold. Alfonso Fernández, from Tenerife, Spain, was second overall and the first local sailor. Bronze went to Marc Llado from Baleares and Eric finished 5th overall. The best girl was Irene Sanchez from Spain, eight overall. 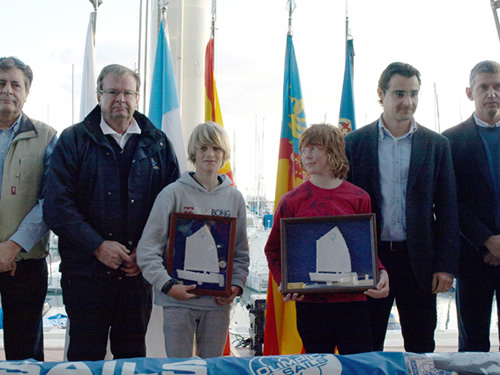 The Prize Giving Ceremony was attended by several local authorities, like Mr Eduardo Dolón, Major of Torrevieja, Mr Paco Coro, president of AECIO (the Spanish member of IODA) and Germán Soler, president of the host club.