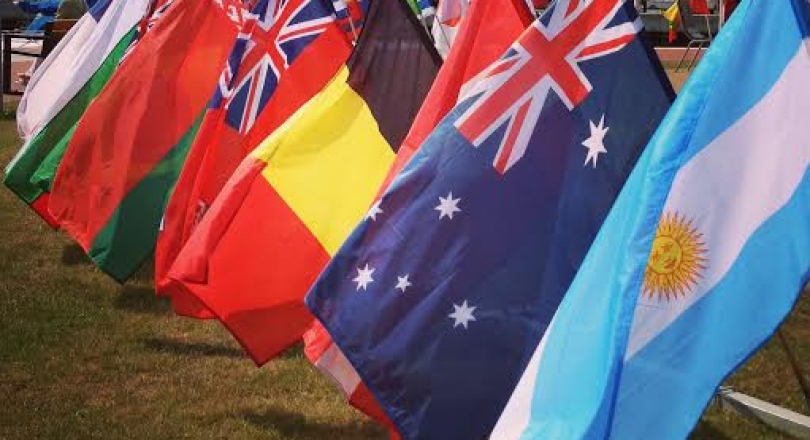 May 1st was the deadline for Members to bid for the 2018 IODA Championships. We received 17 bids in total for all of our IODA events which illustrates the activity and strength of the class worldwide. The only region that does not have a bid is North America.

Below is a list of bids by IODA Event.    Please note that these are proposed dates and are subject to change. In some cases the dates are flexible and for others, dates may change due to conflicts in the IODA Events Calendar.  In addiiton, some events may be shorted in length due to changes in the Championships Conditions.

Updated information is in RED.

Presentations of each bid will be made at scheduled sessions during the World Championship in Vilamoura, POR.  Voting will take place at the AGM on Thursday, June 30th.