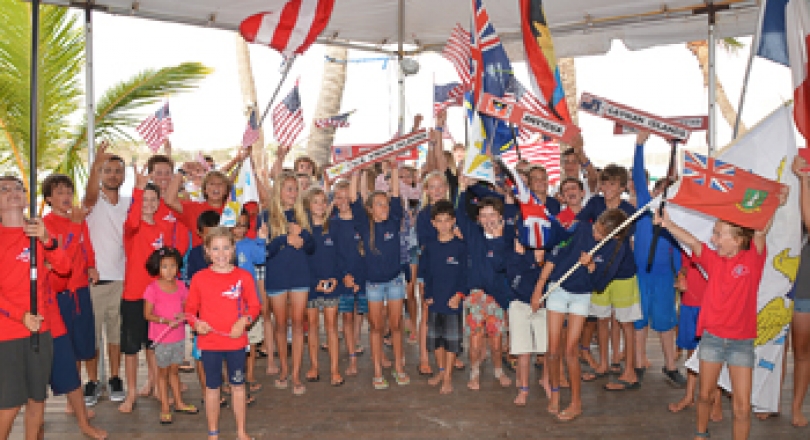 Voting will take place September 2 at the AGM, during the Worlds in Poland this year

How to bid for an IODA event