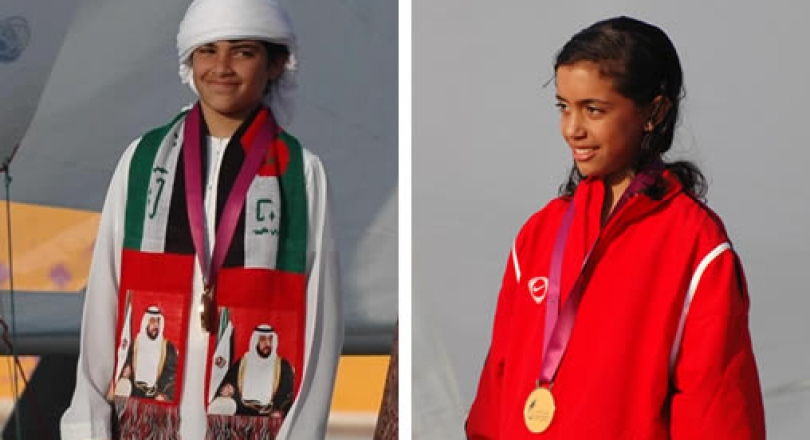 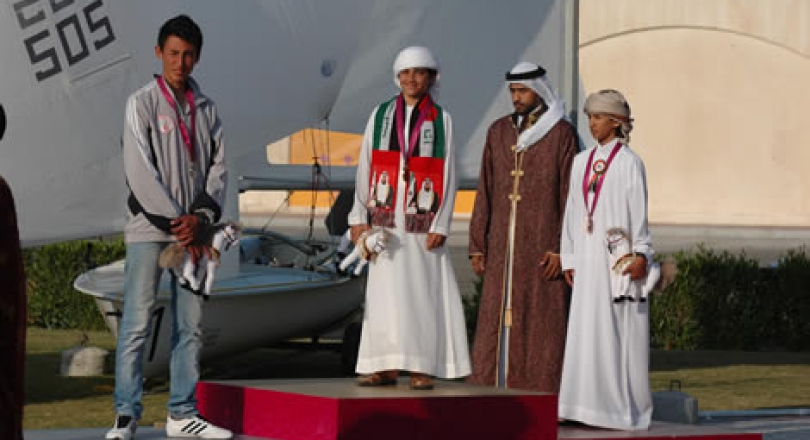 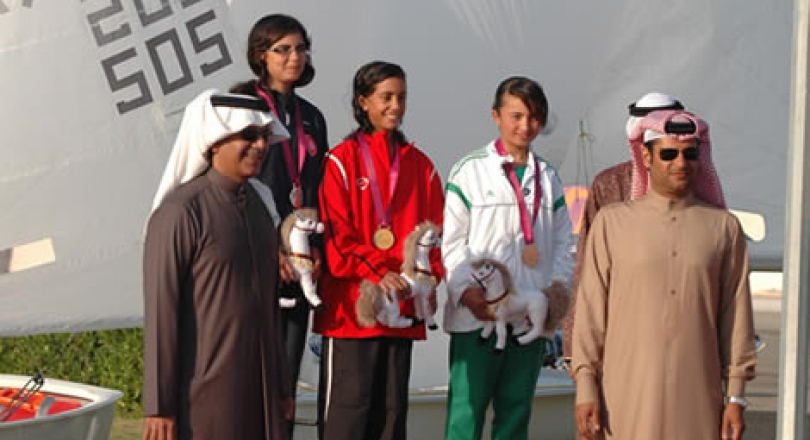 The Arab Games concluded a few days ago after 6 days of fierce competition.

The 12th edition of the quadrennial event gathered 20 sailors from Tunisia, Jordan, Egypt, Algeria, United Arab Emirates, Bahrain, Sudan and the hosts Qatar. The first days of racing saw light and shifty winds but this was no hindrance for the Race Committee, who managed to complete good and fair races. On the last two days the wind was stronger and sailors enjoyed four races in a breeze of 10 knots and more. 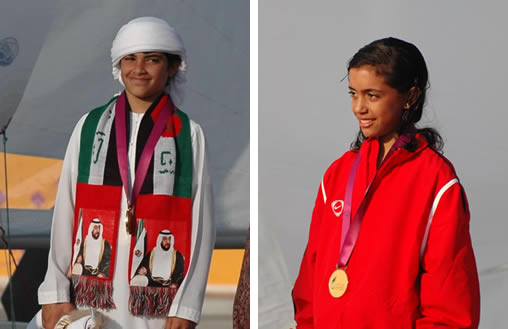 In both the boys and girls fleets the winners had been the leaders of the ranking since the beginning of the championship. Among the boys it was Hamood Al Zaidi from the United Arab Emirates who took gold, while the Egyptian sailor Khuloob Mansy won gold in the girls fleet.

First three in each fleet 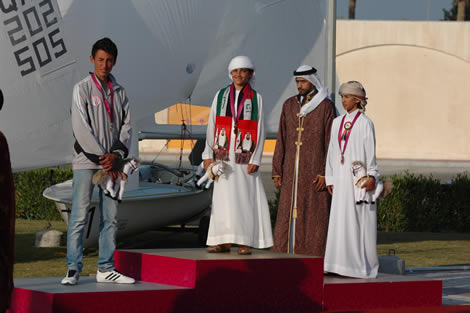 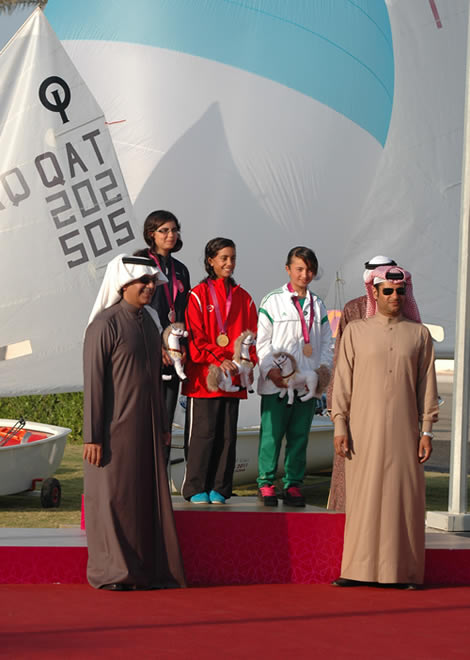