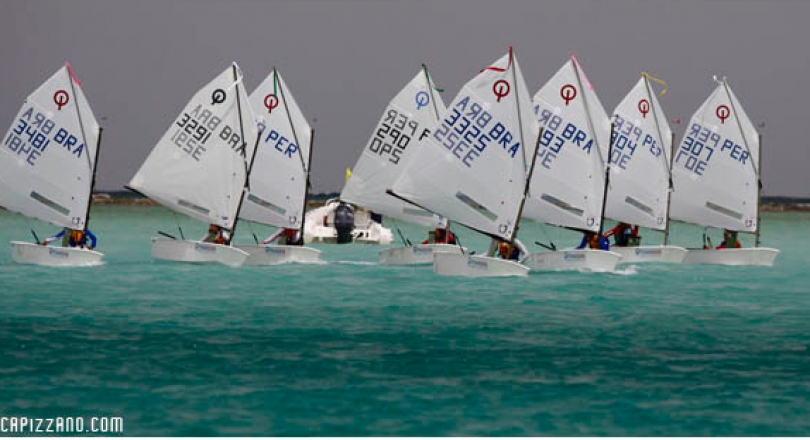 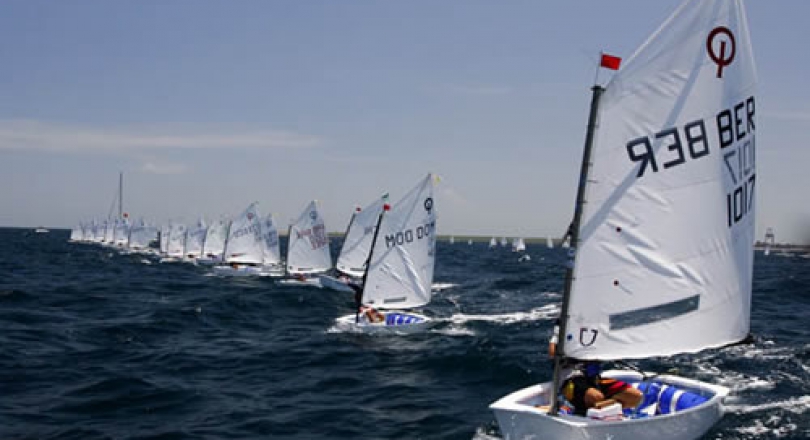 Venues for 2012 and IODA authorities

Venues for 2012 and IODA authorities 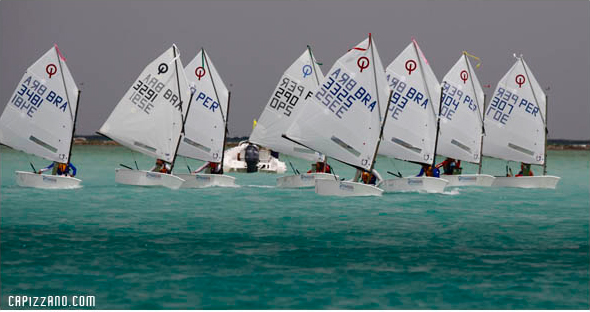 Dominican Republic was today voted as the venue for the 2012 World Championship. In a difficult contest Dominicana beat Denmark and Qatar and now brings the Worlds back to the Americas with only one year in between after Brazil 2009. Dominican Republic were the successful organisers of the North Americans in 2009, attended by 198 sailors from 18 countries. 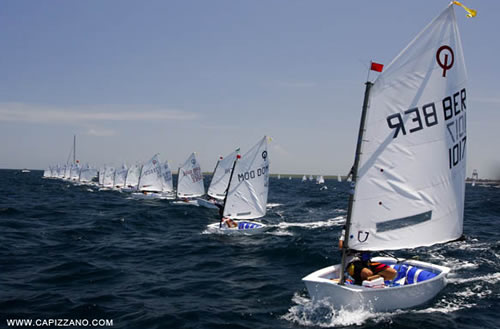 As for the other IODA events, they went to:

2011 venues were confirmed as:

With regards to the committees of IODA, Captain Arshad from Qatar is the newly elected Vice President for Africa, Asia and Oceania after the retirement of David Booth, who served the class for 10 years and is not eligible for re-election.

Ilker Bayindir from Turkey has just been elected to join Alen Kustic and Ajay Balram in our Regatta Committee.

Nuno Reis has just retired from the Technical Committee as he served the class for 12 years and is not eligible for re-election. Jean Luc Gauthier was re-elected.