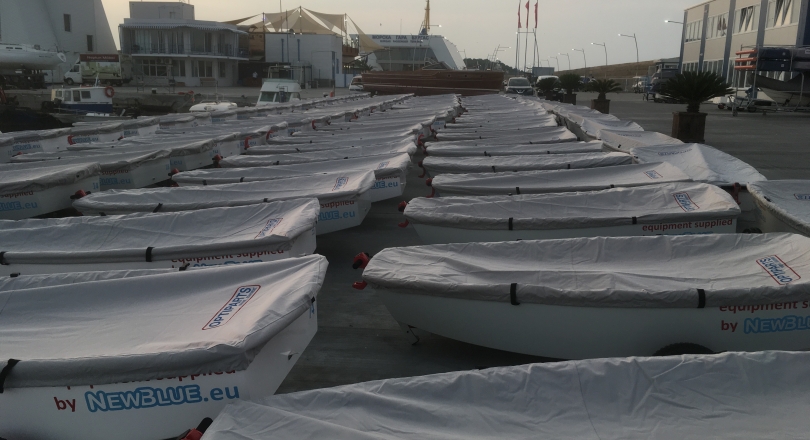 The organizers of the 2017 Optimist European Championship are ready to go!    262 Competitors from 44 nations are starting to arrive at the venue to get some training time in prior to the start of the championship.

The 2017 Europeans is taking place from July 30 to August 6th at the Yacht Club Port Bourgas, in Bourgas, Bulgaria.

Boys and Girls will race in separate fleets.  This is the only IODA event that splits the entries into two gender fleets. The final entry numbers will determine the number of multiple fleets within each gender.

There will be no tracking at this event.  The IODA microsite http://2017europeans.optiworld.org will post the Odigital Official Notice Boars (ONB) and will share the results and stories with the event site.