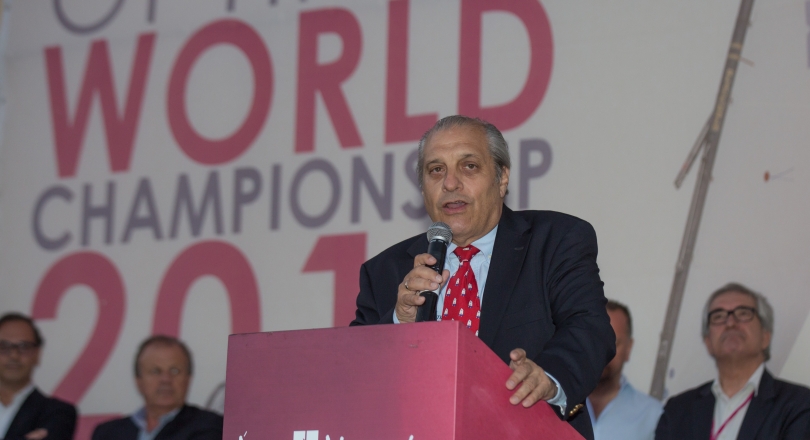 The 2017 IODA Annual General Meeting is taking place on July 18 and July 19th (if required) during the 2017 Optimist World Championship in Pattaya, Thailand.

As per IODA Article 13, the 2017 IODA AGM Agenda and supporting papers for the AGM are posted below:

The 2016 Audited Statements will be completed over the next few weeks in time for the AGM.

In accordance with Article(h), the name of your official representative, their proxy (if any), substitute, (if any) shall be received by the Secretariat or delivered to the Executive Committee in writing no later than 1700 hrs on 14 July, 2017, 4 days prior to the opening of the Annual General Meeting. If you cannot attend the AGM, we encourage you to use your 2017 Proxy Form so that your vote will count at the meeting.

New for this year, we ask you to send IODA the name of your official country representative using the 2017 Country Representative Registration Form posted below to the Secretariat at info@optiworld.org.

The Worlds Schedule is posted below. The IODA Reception will be taking place on Friday, July 14th between 1930 and 2130.  This is our opportunity to thank all of you for your hard work and dedication over the past year towards the continued success of the Optimist Class worldwide.

We look forward to seeing you in Thailand in July.