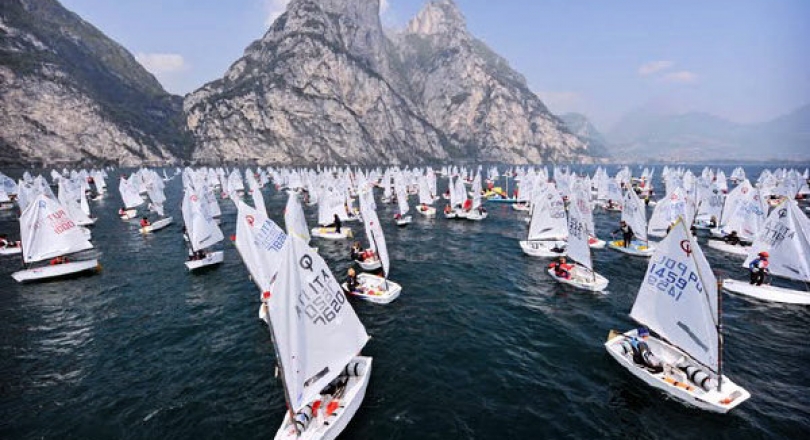 The following events were confirmed for 2015;

After 4 years as a member of the Executive Committee, Juhani Soini (FIN) stepped down as Vice President for Europe and Carla Stanley (GBR) took his place. There were also changes to the Regatta Committee and Technical Committee. The full memberships are listed below.