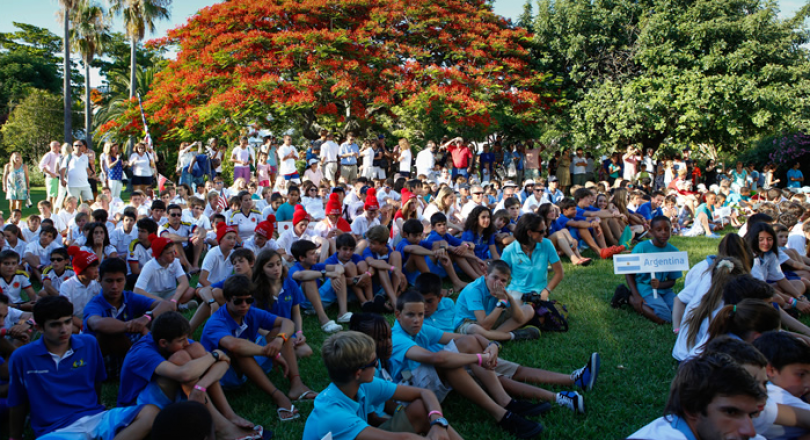 The meeting consists of one or more sessions, the schedule of which is published by the Secretariat. During the World championship, the Executive Committee also organise meetings of the representatives of the different continents as well as hold a Town Hall Meeting. These meetings are included in the championship programme.

The Agenda for the meeting is circulated by the Secretariat to all member countries 60 days prior to the date of the AGM.

The DEADLINE to submit MEMBER PROPOSALS TO AMEND THE ARTICLES & CHAMPIONSHIP CONDITIONS & CLASS RULE CHANGES as per Articles 16 & 17  is SATURDAY, MARCH 25th. 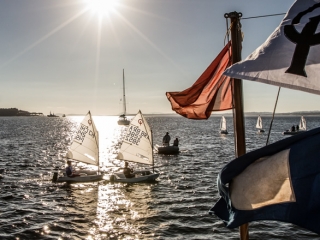 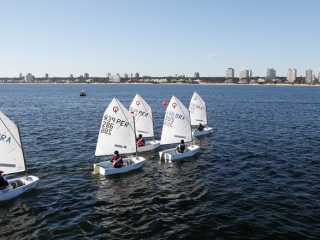