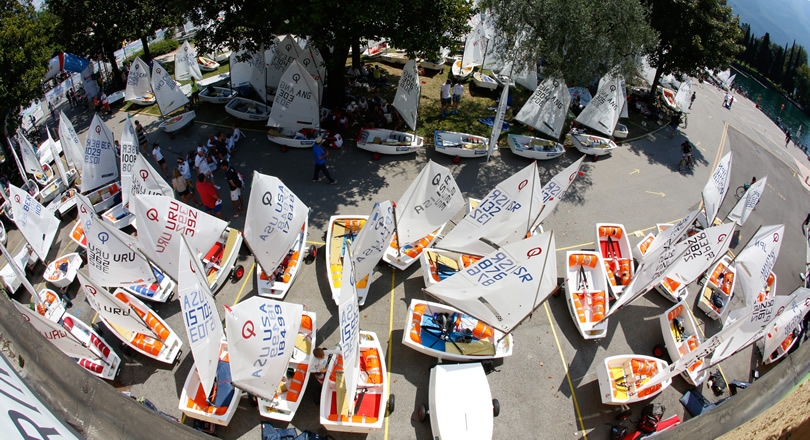 Usually known as Country Representative, is the person appointed by the IODA member (National Class Association) as their representative at the AGM. They have the right to speak and vote. Their name shall be sent to the IODA Secretariat at AGM@optiworld.org by email preferably before the official arrival day of the World Championship or in writing four (4) days prior to the opening of the Annual General Meeting.