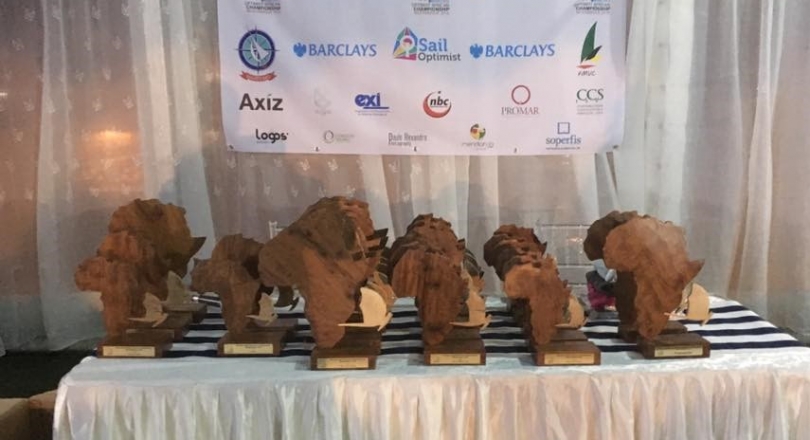 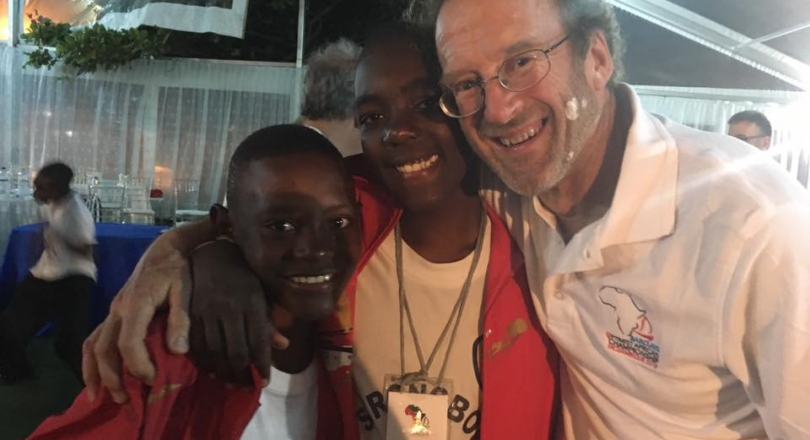 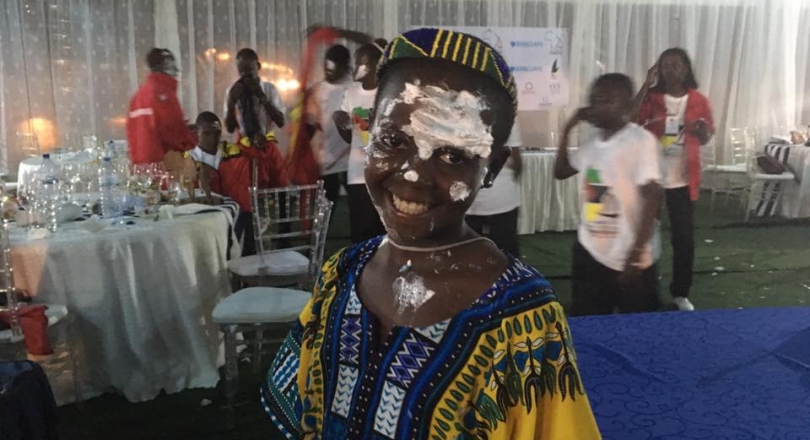 Matt Ashwell from South Africa led the 2018 Barclay Optimist African Championship hosted by the Clube Maritimo de Desportos, in Maputo Bay, Mozambique from the first to the last day winning six out of eight races to comfortably take the gold medal and the championship title.

One race was completed on the last racing day, bringing the total to 8 races in the series. Sailors from six different countries finished in the top 10 in the championship.

Second overall behind Ashwell, was Denise Parruque, from Mozambique who sailed consistently all week to take the silver medal and top girl at the championship. She was followed in third by Mohammed Al Qasmi of Oman who was in the top three positions all week. A 30th in the last race became his drop race, however, he had a comfortable lead ahead of the 4th place sailor enough to take the bronze medal.

Ronancio Paulo, climbed up the leaderboard all week long to tie in points with his teammate Armindo Sousa both from Angola.  They finished 4th and 5th respectively on the tie breaker.

Second girl at the Barclays Optimist African Championship was Ingrid Holm of South Africa in 18th place overall followed by Sophie Holtus of Kenya in 21st.

All of the 66 sailors from 10 nations had a fantastic week sailing.  Lots of memories were made along with many new friends. The prize giving dinner was great fun with the championship cake ending up on rather than in many of the sailors.

Many thanks to the Clube Maritimo de Desportos and all of the volunteers for organizing such a fantastic championship and for the support from the Federação Moçambicana de Vela e Canoagem to ensure that it was a success.