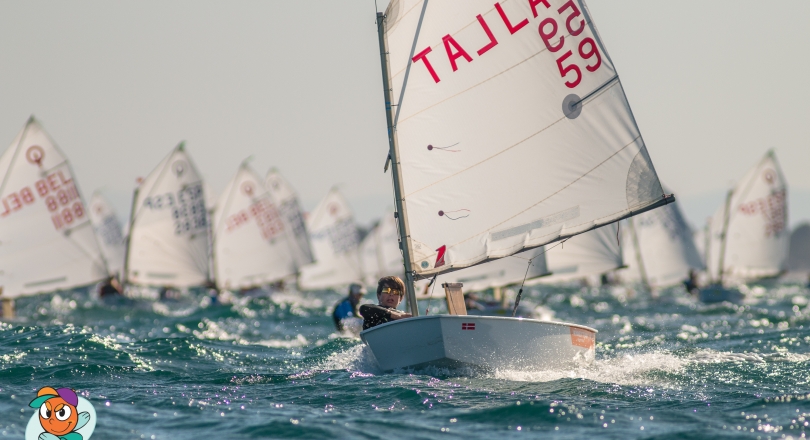 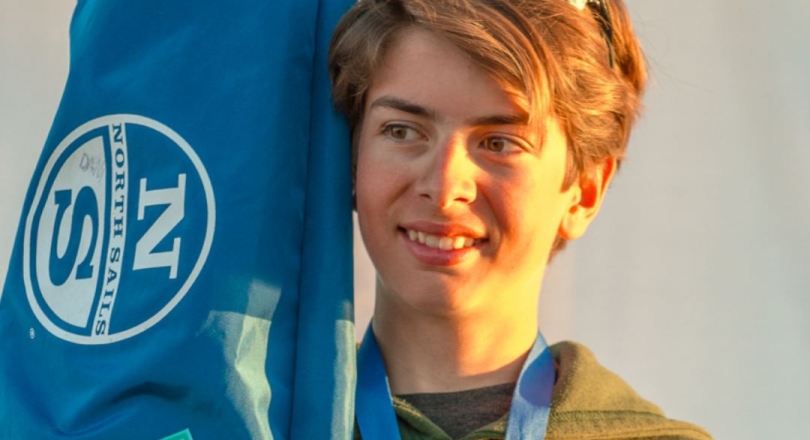 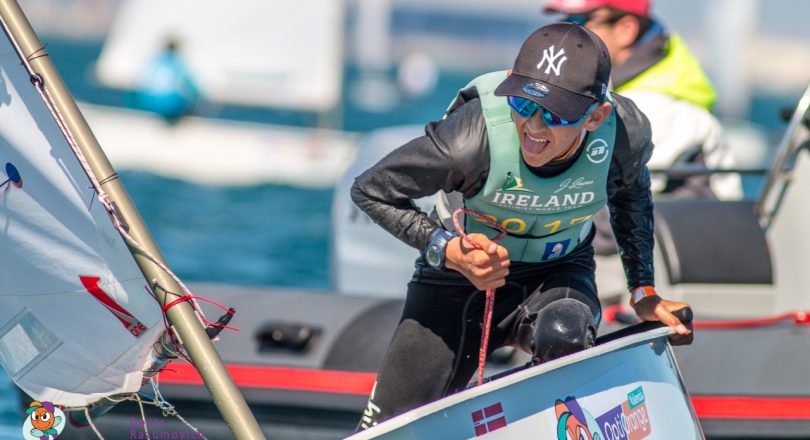 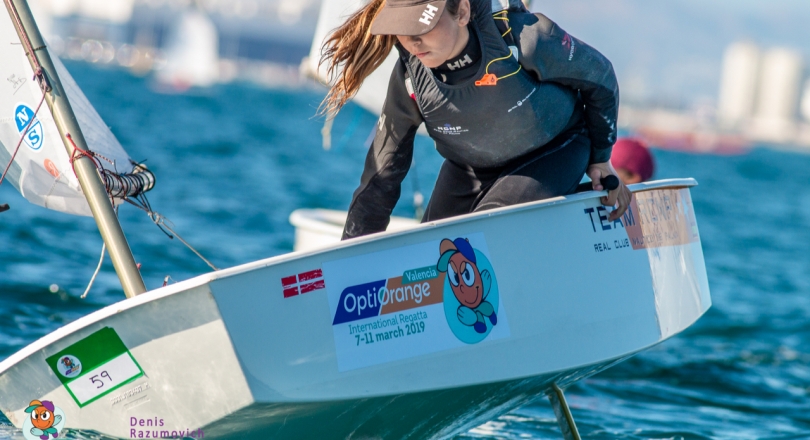 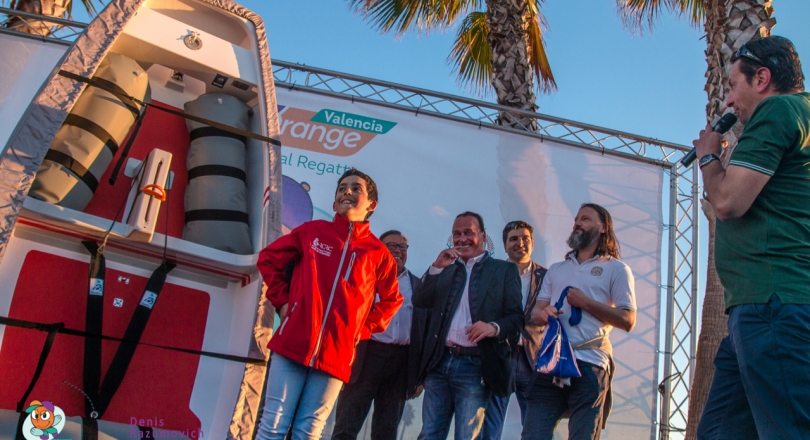 On 10th of March Latvian Martin Atilla has ended the OptiOrange Valencia in style with two bullets in three races. This result looks even more fantastic because Martin was the only non-Spanish sailor in the top 10 OptiOrange Valencia 2019 overall. All other medals went to hosting nation’s sailors with twice world champion Maria Perello Mora as women overall gold medalist.

Organized by the St.Petersburg Yacht Club and El Real Club Náutico Valencia OptiOrange conceived as joint practice for Russian and Spanish sailors in 2018. The idea gained attention from more Europan clubs an soon entries started to pour in. Eventually there were 316 sailors from 16 nations at the start line. National champions and international medalists represented many of the countries.

Famous for its perfect sailing conditions, Valencia did not disappoint the guest fleet. From 8th to 10th March 9 races were held mostly in fresh winds and flat seas. Given some fantastic work of the hosting club, the races went smoothly.

Future winner Martin Atilla, who recently won Palamos Optimist Trophy and was 11th at the World 2018, started the regatta at 6th place. But as the wind got stronger he steadily climbed up and at the last day managed to stay calm and focused to win the gold overall.

The early leader Jaime Ayarza Montenegro shined on the first day with three bullets in row but the last day was not so lucky for the young Canarian. With 20 and 10 finishes he was forced to abandon the last race due to time limit of the team and thus definitely gave up well deserved podium place to finish 6th overall.

Twice world girls champion Maria Perello Mora’s win in girls scoring could be quite predictable but the story behind is different. She started 9th overall and only in second and third day managed to climb up the leaderboard to finish second overall. Even longer road was taken by Maria’s club mate Nicola Sadler. She started out of top 10 but managed to reach third overall and first among young sailors (U13).

“Conceived as winter training session for Russians with local sailors the OptiOrange Valencia proved to be good start up – St.Petersburg Yacht Club’s Commodore Vladimir Liubomirov comments, - we are very happy to witness such a rapid growth of the event and definitely with kind support of El Real Club Náutico Valencia will did our best to keep up with expectations. It was real pleasure to me that I saw so many happy faces around and everybody really had good time”.

The OptiOrange Valencia is not only about racing. Each day tons of presents were drawn among the competitors. The culmination was the new Optimist boat presented randomly to a lucky winner German Rebollo form Cartahena. Also with kind support from regatta sponsors Gramin, North Sails, Zumex and Sailing Cuack almost all of the fleet have received some presents and definitely tons of oranges.

The next edition of the OptiOrange Valencia is already in planning and all of the competitors promised to return for the next season!