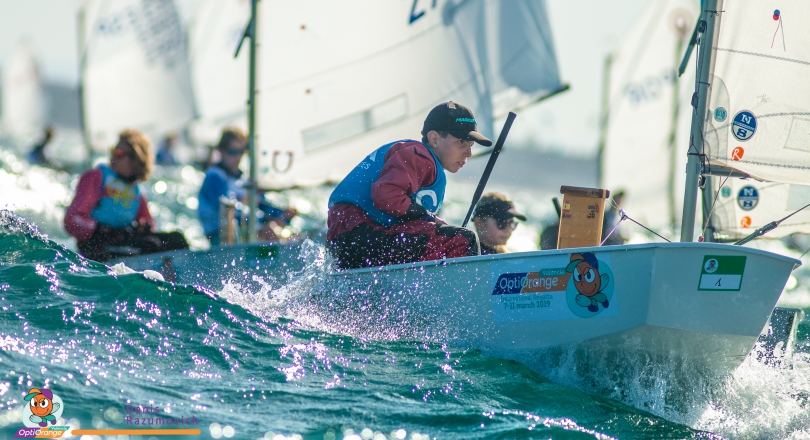 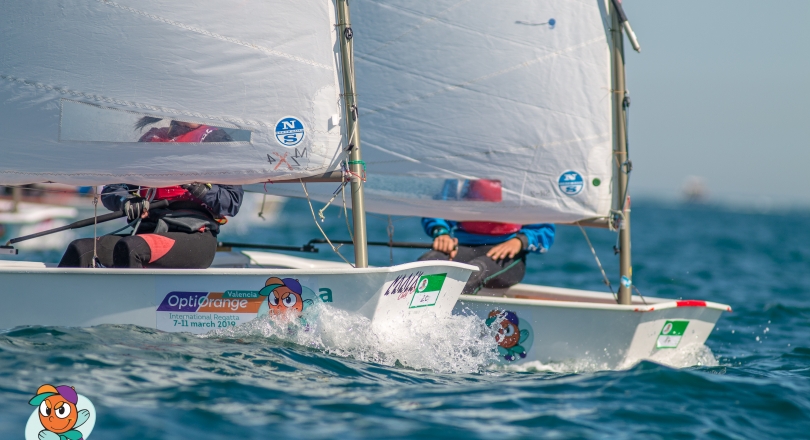 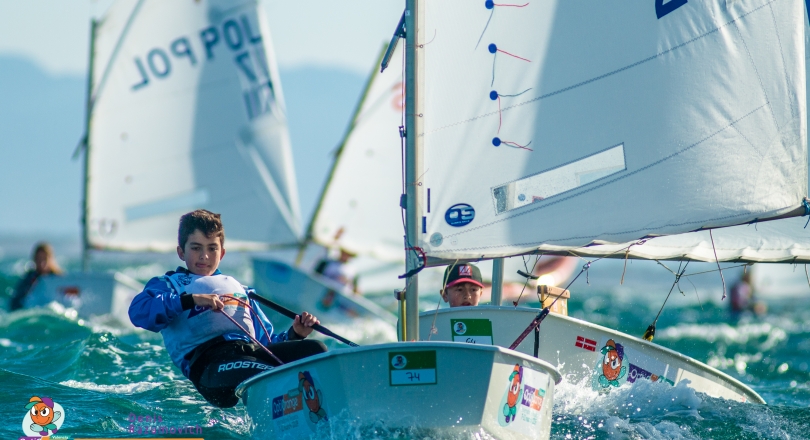 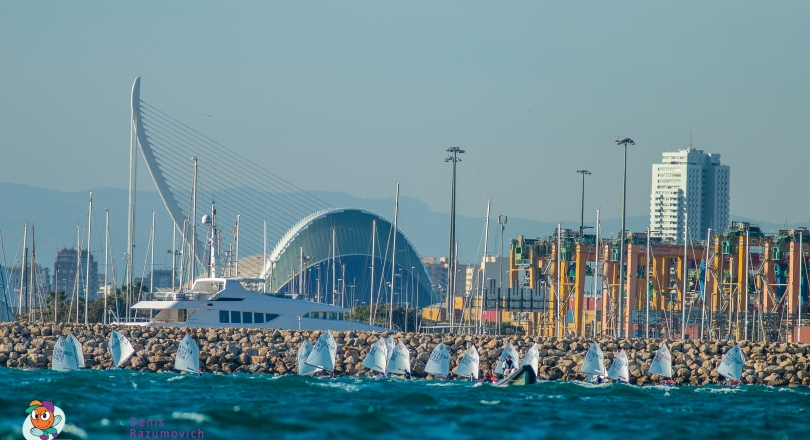 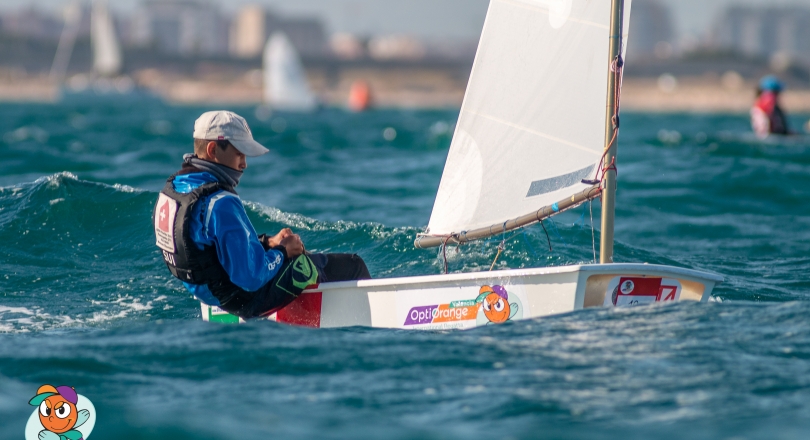 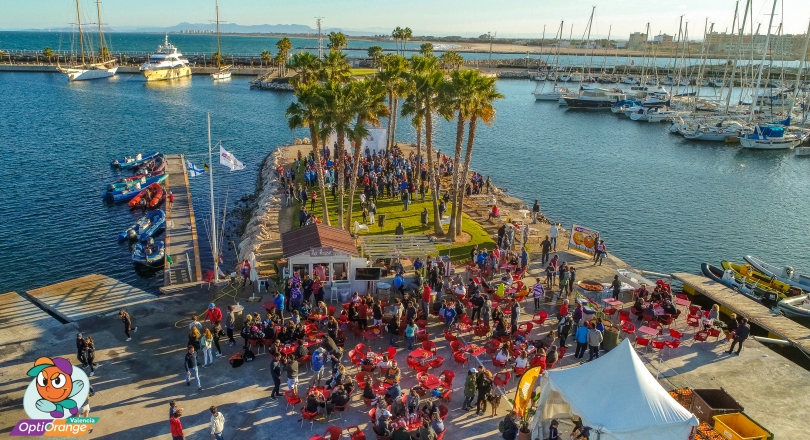 March 8th was the first day of the OptiOrange Valencia 2019, an international Optimist class regatta organized by the Real Club Náutico de Valencia and the Saint Petersburg Yacht Club. The event gathers 316 top-level athletes this weekend, including twice world champion María Perelló from Mallorca, as well as the Europeans runner-up, David Sentacreu, and many other national leaders.

The regatta, which this year celebrates its second edition, was conceived as joint practice for Russian and Spanish sailors, but has acquired an international success and now there are 15 nations represented.

After the practice race held on Thursday, the qualifying series started on Friday, with the first three races, for which the fleet has been divided into four groups. The races were held in a gentle wind, which started from the SW in 5-6 knots, and rolled south and increased to 9 knots throughout the day.

The Spanish fleet has demonstrated its high level on the opening day of the OptiOrange Valencia, which has finished with nine Spaniards in the top ten overall. Canarian RCNG sailor Jaime Ayarza has not given up truce, posting incredible three bullets in the three races, and leading the general table, followed by Antonio López, RCN Torrevieja, who has achieved two wins and second result. Glalician regional champion Bruno Ameneiro, of RCN Sanxenxo, has been first in the first and third races and has made a fifth in the second, occupying the third position of the provisional table.

The Latvian Martin Atilla is the only international in the top ten, and the one to look after as the double winner of the Palamós Optimist Trophy, the second most numerous regatta in the world in the Optimist class.

On Saturday 09th March, the groups were mixed again according to the results of Friday for three more races of the qualifying series, and on Sunday, depending on the results, the athletes will be divided into three groups: Gold, Silver and Bronze, to compete in the final series.

The regatta program has it all: three races, free paelia, fiesta and unlimited orange juce supply. Also there's daily prize draw where tons of fun and useful stuff is given away. The supporters and suppliers of the OptiOrange Valencia are Garmin, North Sails, ZuMEX и Sailing Cuack.

On the 10th of March there will be an Optimist dinghy in the draw.

The Instagram photo contest is also active. Get a regatta image with #optiorange19 and #optiorange heshtags and author of the most liked post will be awarded.