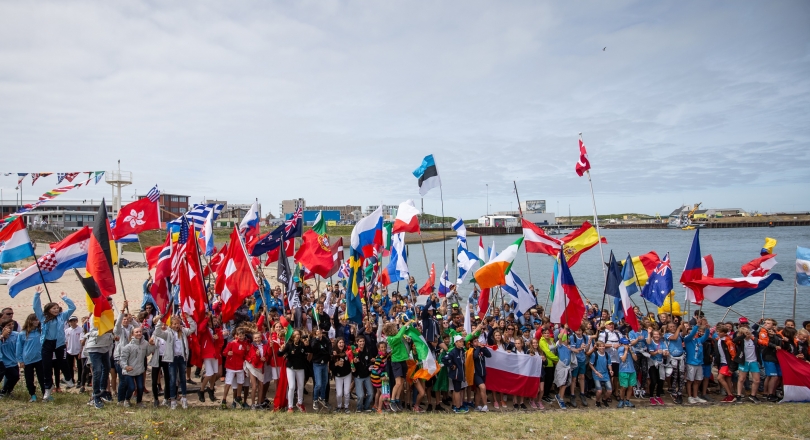 The 2018 IODA Annual General Meeting (AGM) is taking place on Monday, September 3rd, in Limassol, Cyprus during the 2018 World Championship.

The AGM Agenda includes some of the following items:

Below is a list of 2020 Bids by IODA Event.    Please note that these are proposed dates and are subject to change. In some cases, the dates are flexible and for others, dates may change due to conflicts in the IODA Events Calendar.  All final dates will be in accordance with the IODA Championship Conditions.

IODA has received a bid from BAH to host the 2019 North American Championship.  This bid has been accepted by the Executive Committee.  The Organizers will present the details of their bid on Friday, August 31st.   It will be confirmed by the Members during the 2018 AGM.

Presentations of the 2020 IODA Championship Bids will be take place on the following dates:

Updated reports on each of the 2019 World and Continental Championships will be presented during the same time as the 2020 Bids.

Remember to send your Official Country Representative Form  to the Secretariat (info@optiworld.org) as soon as possible.  The form can be found here.

For more information on the detailed Agenda, the Meeting Programme, Candidature Information, and Proxy Form, go to the section in the website here.

We look forward to seeing you all in Cyprus.