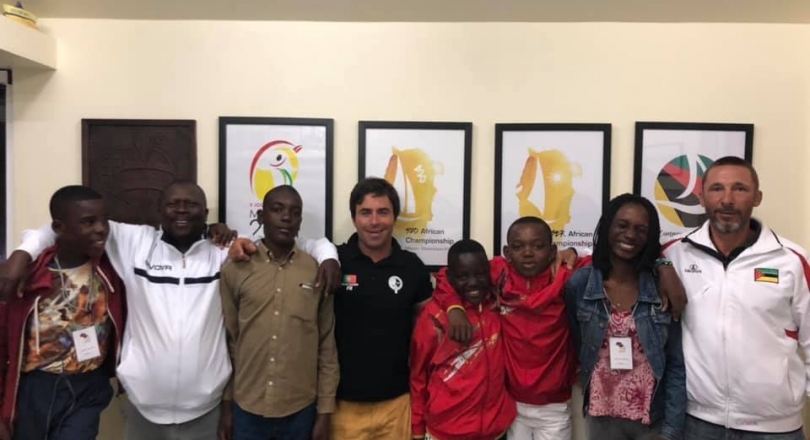 12 teams from 8 nations competed in a shortened grid in the Team Racing African Championship in order to get it completed in one day.