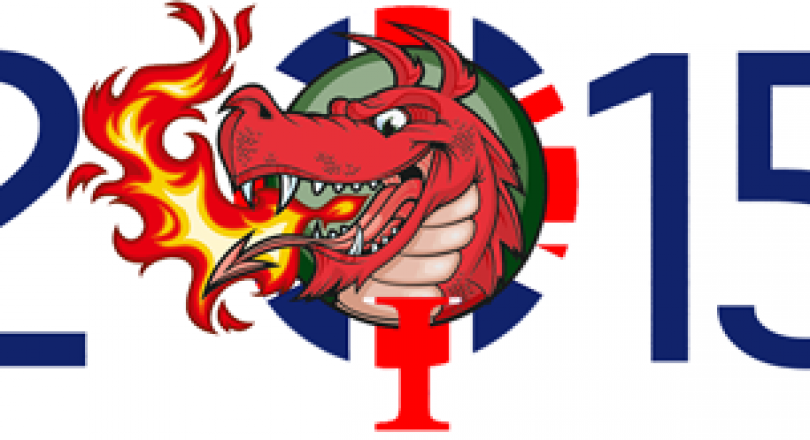 The FINAL RESULTS for the 2015 Magic Marine Optimist European Championship are now available:

Press release about Wednesday's racing can be found here

Press release about yesterday's racing can be found here

Today three races for each fleet were completed (total 15 races).  The wind was excellent with no shifts, and the Race Committee did a superb job once again.  The Qualification series is now finished with 6 races in total (one discard).  Tomorrow the Final Series will begin, and the plan is to run three races for all fleets if possible.

Notice to Competitors 6 can be viewed here

Two races from each fleet were originally planned for today, starting with the girls.  First off the starting line was the Yellow Girls Fleet, but  in the middle of the first upward leg a dense fog descended with a heavy wind and rain.  The Blue Girls Fleet start was aborted, and the Yellow Fleet race abandoned for safety reasons.  With no change in conditions after period of postponement on the water,  all returned to the beach to await further information.

The sailing conditions continued to deteriorate, therefore the  decision was made to abandon racing for the day.

AP over A declared - Racing cancelled for today due to extremely heavy rain and poor visibility.

Flights can be viewed here

After the success of the opening ceremony yesterday, this event contunied to deliver with 3 races for all fleets in 12-14 knots and big seas. There were several black flag starts, mainly due to the tide pushing sailors over the line.

All 256 sailors from the 37 competing nations took to the water, and while the Spanish seemed to get to grips with the conditions quickest they were not the only ones making their mark early in the event.

Four more days of racing are scheduled for the 2015 Magic Marine Optimist European Championships with prize-giving on Thursday. Racing is due to resume tomorrow (Monday 20 July) with the first warning signal at 1200 hours. Two races are scheduled with the girls set to race first.

There are 159 boys and 97 girls entered in the Championships, with racing split into three days of qualifying and a two-day final series. There are three flights of boys (Yellow, Blue and Red) and two of girls for the qualifying series (Yellow and Blue).

Live tracking will be available here from tomorrow

Important Notice to Competitors about Schedule and Starting Order for races on Sunday,  July 19 can be found here

Amendment 2 to the Sailing Instructions can be found here

You can find the Sailing Instructions here

The notice of race for this championship is now published.

The deadline for first payment (Stage 1) is 16 March 2015. Payment can be made in either Euros or Pounds Sterling so read the payment details carefully to make sure that the correct payment is made to the appropriate bank account. 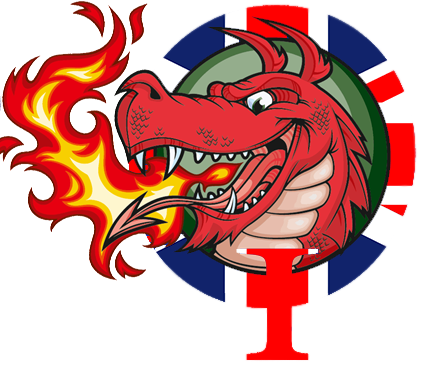 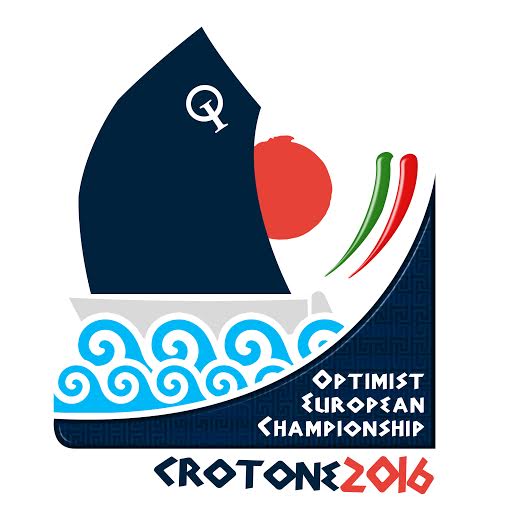